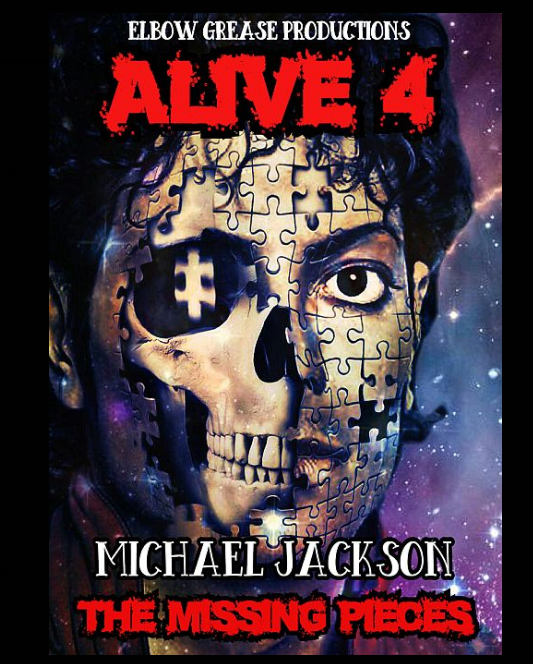 (YorkPedia Editorial):- Los Angeles, Jul 7, 2020 (Issuewire.com) – On June 25, 2020, the 11th Anniversary of the death announcement of Michael Jackson (MJ) occurred without much fanfare.  Also on that day a new documentary called “Alive 4 Michael Jackson the Missing Pieces” was released to become a smash critical success from Michael Jackson fans in more than 20 countries.

Even though the world heard the Dr. Conrad Murray Verdict that clearly states the California Courts did not confirm the dead body to be Michael Joe Jackson by describing that dead body as the “ALLEGE” dead person to be Michael Joseph Jackson and further also used the word “ALLEGE” to describe the date of death; it seems this fact was ignored.

Along with this astonishing fact, this Alive docu-series further proves, beyond any reasonable doubt, all three “death” photos were photoshopped phonies.  Another clear piece of evidence, and there’s plenty, is the absence of a name on the crypt purchased by the Michael Jackson Estate, as well as, Michael Jackson never appearing in Forest Lawn’s database as being interred there after 11 years.

“Alive 4 Michael Jackson the Missing Pieces” has been reviewed by Michael Jackson’s most dedicated, informed and engaged fans who have stated “Alive 4” as their NEW favorite.

Now with this additional documentary, there is 350 minutes that is jam-packed with proof the King of Pop pulled off the GREATEST HOAX EVER in hopes to “XSCAPE” (album released in 2014) his haters who seem to linger even though the world, in large part, falsely believes MJ is dead.

These documentaries prove absolutely nothing proves Michael Joe Jackson is dead–NOTHING!  His “death” is only a sophisticated elaborate scheme, created and maintained by MJ himself, that involved a cryonic body double, cover-ups, lies, deceptions, ruses and illusions–like a magic trick that evades breaking any laws.

This death hoax, for anyone humble enough to learn, will blow the mind with the sheer abundance of OMG’s, then one will discover a new way to look at the genius of the most famous entertainer who has ever lived in our lifetime.

There’s no need to grieve the “death” of Michael Jackson because it simply did not occur.  The family, including Prince and especially Paris, has been very active leaving death hoax clues for years.  The Jackson family’s involvement is all detailed with massive receipts throughout.

As the investigative journalist for this docu-series, Pearl Jr, has been reporting on Michael Jackson since she was credentialed media at his 2005 trial and the documentary her company, Elbow Grease Productions, produced about the trial [email protected] was eventually distributed by Warner Bros..  On May 8, 2009, she signed a distribution agreement with (middleman) “Rock City” just 7 weeks before Jermaine Jackson announced his brother, the KING of Pop, was dead while wearing a shirt that read “Living as King“.  At that time, she didn’t know she was a part of the death hoax planning that assured something to be available to the public that showed why the jury acquitted Michael Jackson of child molestation.

This new MJ trailer can be seen here:

To watch the trailers for all documentaries and to learn more about this Alive Quartet of documentaries, please visit www.MichaelJacksonInsider.com 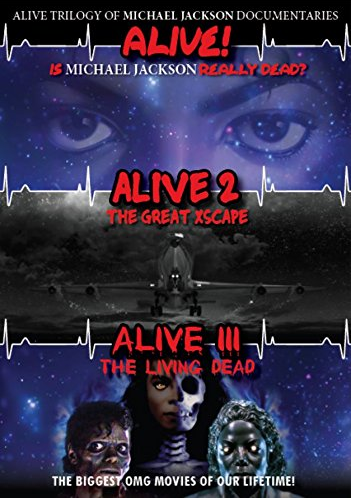