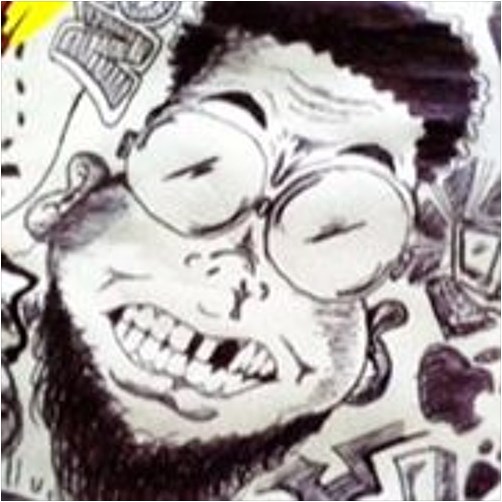 Upcoming Texas hip hop artist Bigg Dave is taking the lyrical introspection of the genre to form some of the most engaging musical concepts of the modern times.

(YorkPedia Editorial):- Texas City, Jul 8, 2020 (Issuewire.com) – The musical coordination of hip-hop characteristics like rhythm, beats, arrangement, and lyrics all have their intrinsic qualities of adding elements to a song. Upcoming hip hop artist Bigg Dave is presenting a cascading stream of musical appreciation in his exceptional soundscape that sets him apart as an artistic visionary from his contemporaries. His ideas and formats of music-making are heavily influenced by the cultural essence of trap thus giving him the ability to make music as per modern standards and requirements. He recently collaborated with fellow artist Tree for the song ‘Keep Goin‘, an engaging spectrum of hip-hop and rap characteristics collectively brimming with themes, courage, and above all, artistic integrity.

The Texas hip hop artist Bigg Dave has a creator’s mind that is inclusive to new musical trends. As a result, his music is not only dynamic but also takes the audience on a journey of futuristic creative modules. He again collaborated with artist Cool Cam for the song ‘Makin Plays‘ that beautifully extracts the groove and rhythmic intensity of trap music. Collectively speaking, the artist’s limitless proximity as a music maker has led him to experiment with sounds and rhythms. He has given hip hop an identity with his interpretations that vary across genres and themes. From perfecting his arrangements to contributing his vocal strength, he is just getting started with his creative journey.

Some of the other songs by Bigg Dave that describe his creative arc include ‘Fye Gas’, ‘Gone’ and ‘ACE Cali Mane’ among many others, some of which are released in creative collaborations with other artists. As a result, his scope of musical nurturing is wide, and in no time will his resilience and passion reach millions of audiences across the globe. Definitely check out his lineage of hip hop musical and creative greatness on Soundcloud right away.

Listen to more songs of Bigg Dave, check out the given below link :