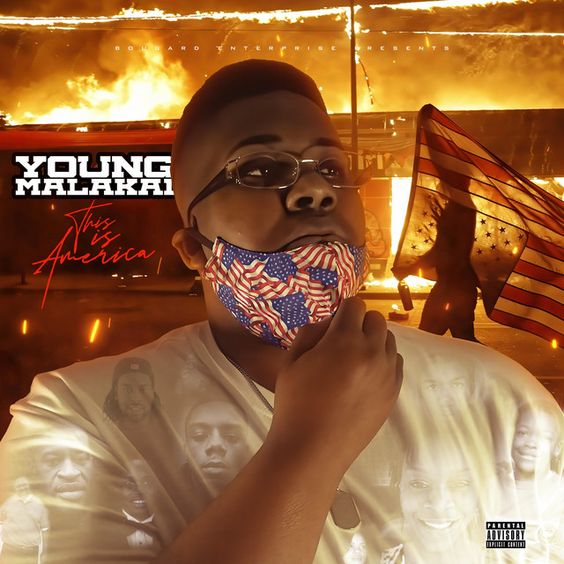 Rapper Young Malakai embraces her newfound special place in the industry as she releases few hip-hop tracks that highly signify her notable craftsmanship.

(YorkPedia Editorial):- Memphis, Jul 8, 2020 (Issuewire.com) – A young talent who is escalating the bar of hip-hop to a higher altitude with her superior craft and rap pronunciation is Young Malakai, an energetic rapper from Cordova. Simply unpacking her worth most genuinely, the rapper has made her work noticeable that depicts her unpredictable story. The artist has a very clear and focused vocal line which she timely mixes with expressive beats to pour out her artistry. All her songs so far have been appreciated by the rap enthusiasts and she is steadily becoming the rising star of hip-hop.

Recently the artist has dropped few singles that stylistically uphold her imagination and flawless storytelling power. For example ‘This Is America’, ‘February 9th’, and ‘Pray for Me’ are the tracks in which the rapper has detailed her rap prowess and incorporated a fairly attractive instrumental backdrop that rightly supports her narration. Being a shy kid from Memphis Tennessee the singer picked up the microphone at a tender age of eight and recorded her first single in 2000 called ‘Riding on them thangs’ along with a local hip-hop label 901 entertainments. After fifteen long years of succumbing to the shelf, the fearless artist finally came out to the light and recorded ‘I ain’t playing with you’ and the journey never stopped. With every new release her confidence boosted up and she further went on to release four singles and one EP in 2019. 2020 is going to be her year as the artist intends to bring out some real hip-hop game to the scene.

All the tracks ‘This Is America’, ‘February 9th’, and ‘Pray for Me’ have been built under the label Bougard Enterprise and Young Malakai derives her motivation from Nas, Rakim, and Jay-Z to create her sound. Listen to her on Spotify and follow her on Facebook, and Instagram, for further details on her upcoming project ‘They wanna ride’. 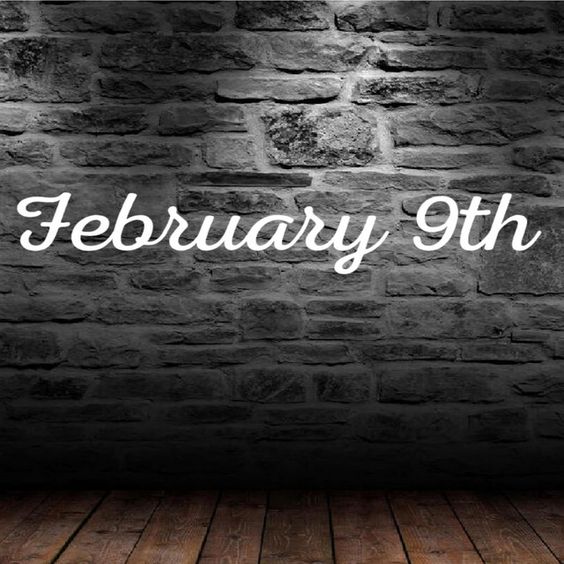 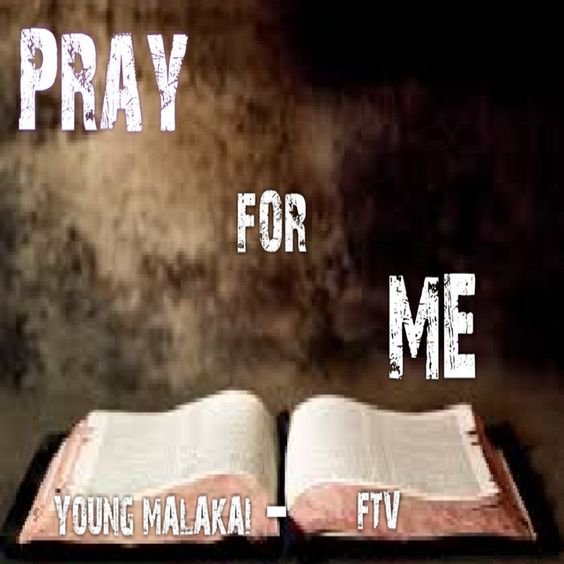