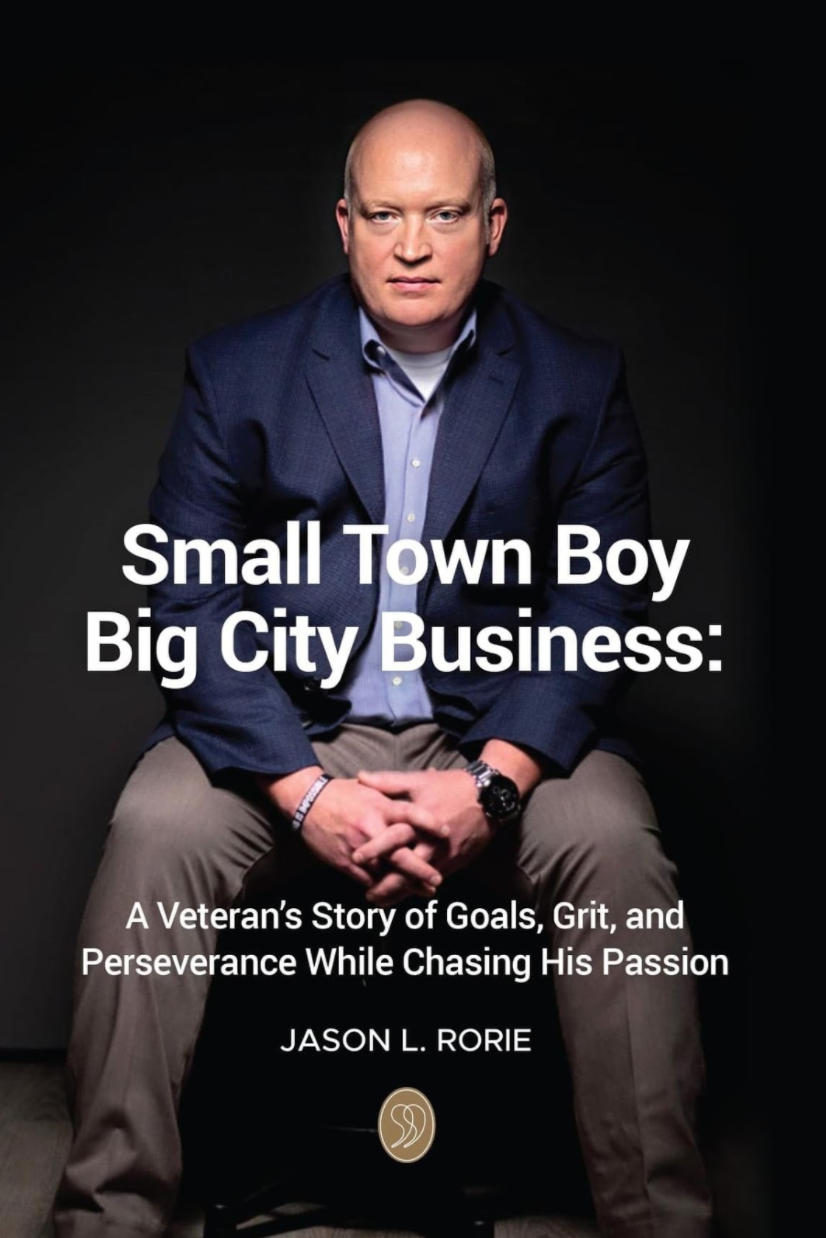 (YorkPedia Editorial):- New York City, Jul 23, 2020 (Issuewire.com) – Nowadays, many, if not most, businesses rely entirely on the use of technology because of its integral role. However, it is also susceptible to problems, and the most dangerous problem is losing data. To prevent this from happening, people like Jason Rorie have set up companies that can thwart such problems.

Jason Rorie grew up in the small town of Corinth, Mississippi. There, he bought his first computer from Walmart, an entry-level consumer brand. After graduating from high school, Jason found that there was a minimal opportunity at home. However, he found an opportunity in the military.

He joined the U.S. Navy and left for boot camp in 1996, serving as a Radioman/Information Systems Technician from 1996 to 2000. It was there that Jason’s tech and security career began. He held a Top Secret Security Clearance in those four years and worked with military cryptography and encrypted messages and communication circuits daily.

Jason served two deployments to the Persian Gulf. During his first tour, his chief asked him what he wanted to accomplish. When Jason told him, the chief laughed and suggested he set more realistic goals. This incident would remain with Jason and drive him to achieve his goals, although the chief had been transferred by the time Jason reached his accomplishments. Jason was still grateful to the chief for inspiring him to set goals and achieve them.

In his time at the Navy, Jason was able to gain the technical and security knowledge that he would need to reach his goals as well as experience in leadership, work ethic, and conduct, which greatly influenced his character and career. When he left the Navy, he carried the same fire and passion into civilian life.

Jason would go on to attend technical schools to learn programming, network engineering, and other IT skills. As a college student, he earned a degree in Computer Network Engineering and a Bachelors in Technology Management. As he studied, Jason also worked various jobs in the IT industry, from small business consulting to enterprise support. Despite enjoying his work helping small business owners, he felt he could do it better on his terms. He set a new goal: to start and own his own IT consulting company.

By 2006, Jason moved to Houston to work on his goal. Moving to a new city without any friends, family, or contacts was trying, along with having to face more competition in the fourth largest city in the country, however, Jason was determined to overcome the odds.

While his company was in its infant stages, he worked in tech support for a recognized software company that was named as one of the Bayou City’s fastest-growing tech companies. By 2009, he could no longer continue to do both jobs as his skills at acquiring and serving talents elevated his consulting business.

Jason decided to go “all-in” on Elevated Technologies. He would hire his first employee a year later, who remains with the firm today. His commitment to the company gave him a great feeling but also the strain of longer hours, more stress, and the professional and personal challenges that come while running a business. Jason learned that perseverance is one of the essential keys to success.

Since then, Elevated Technologies was recognized on the Houston’s Business Journal’s Fast Tech 25 list and the Fast 100, a list of the fastest-growing companies in Houston. He has also gone on to publish two books, “Small Business – A Hacker’s Playground” and “Small Town Boy – Big City Business: A Veteran’s Story of Goals, Grit, and Perseverance While Chasing His Passion.” He would later found Triad InfoSec and Cyber Security Insurance Group.

To know more about Jason, visit his website or follow him on Instagram and LinkedIn. You may also reach him by calling (281) 653-7726 or sending an email to [email protected]