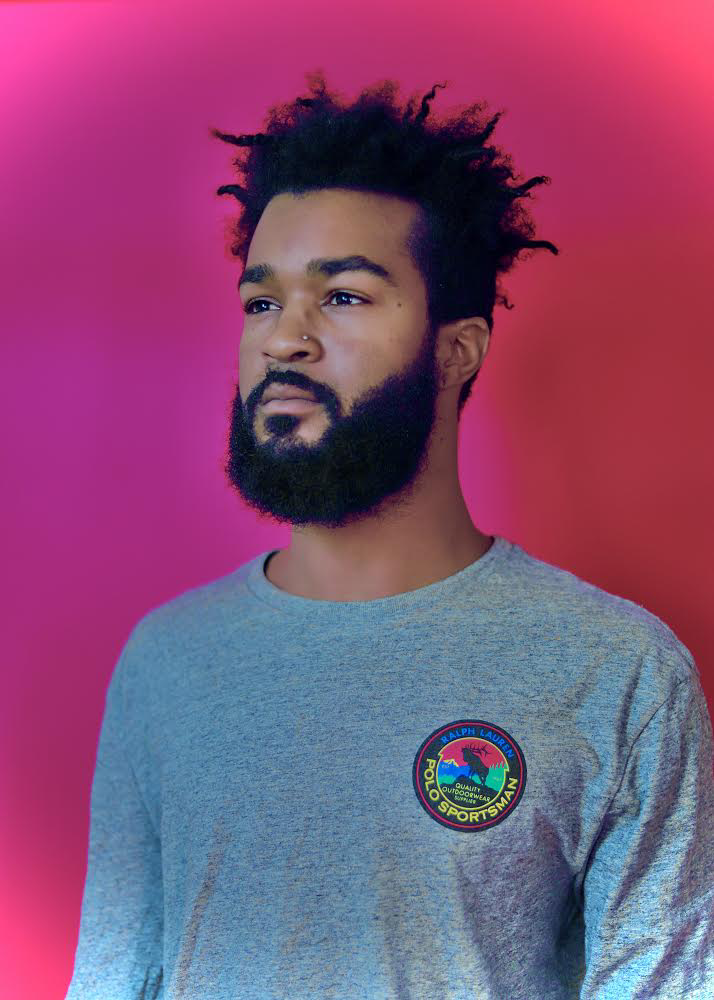 (YorkPedia Editorial):- New Orleans, Jul 24, 2020 (Issuewire.com) – Ya’aqov Yasharal is a hip hop singer and songwriter who was born in a town that is especially known for its strong association with jazz music, New Orleans. He has released one album and five singles.

Ya’aqov Yasharal has been placing his music on some music streaming platforms and gaining more and more listeners because his music represents himself as a unique singer and songwriter. His music includes one album and five singles. His album Apostate was released in February 2020 in cooperation with JAMES MERVIN FRANCOIS, III label. The songs include Up in Flames, My Idols Been Dead, Dark Spring, Revenge Body, Yah Familia, Pt. 1, Yah Familia, Pt. 2, and Portrayed Me.

Ya’aqov Yasharal has been playing music since he was twelve years old. Some music genres inspired him before he found his true self in music, including classic gangsta rap, heavy metal, or even classical music has been around him when he grew up and decided to follow his passion in R&B music.

“My mom, my dad, my cousin, have supported me in music. I grew up in a jazz town, New Orleans, and I found many musicians who inspired me.” said the Dark Spring singer who is also inspired by Big Sean, Kid Cudi, and Mozart.

Ya’aqov Yasharal is an R&B singer from New Orleans, Louisiana. He started to play piano in sixth grade. Since then, he found his true love in music. He has written many songs, including one album “Apostate” and five singles, including Draw, No Broken Wings, Pt.1, Faith in The Highest, No Time, and Tik Tok. His album and songs are available at music platforms, including Deezer, Spotify, Amazon, KKbox, and many more. For more information about Ya’aqov Yasharal and his music, please visit his music platform or social media, Facebook, Instagram, and Twitter @ YaaqovYasharal. 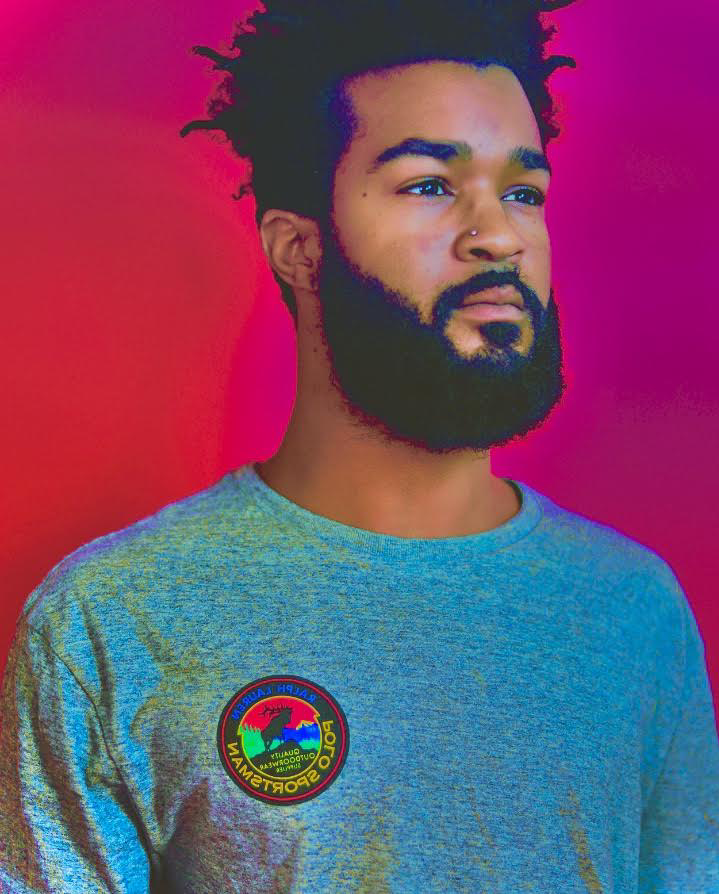