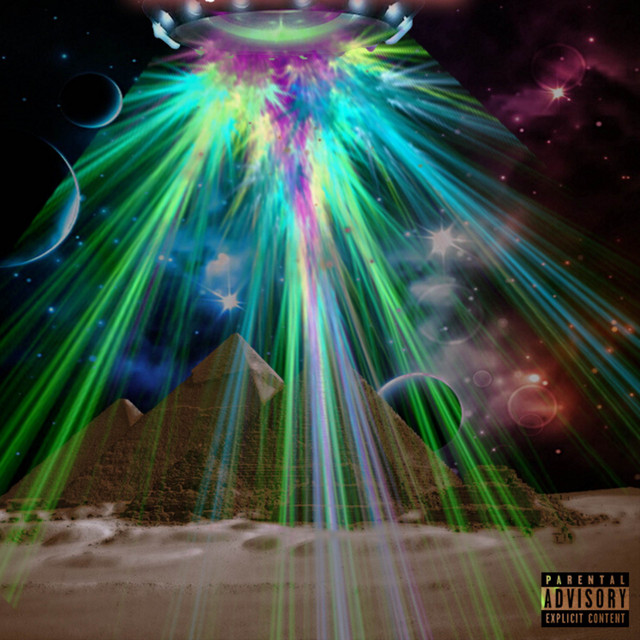 Artist Big Monty receives tremendous acknowledgment in the hip-hop scene with his refreshing rap style and original sound presented most compellingly in ‘Moncler’.

(YorkPedia Editorial):- Maryland City, Jul 26, 2020 (Issuewire.com) – Using his unique power to perform melodic rap in full style and vigor, Damonte Finch, most famously known as Big Monty, has embraced the otherwise chaotic genre of hip-hop, with his refreshing rap form. The rapper has infectious energy in his voice that instantly separates him from the others as he takes full advantage of his original ability to curate terrific experimental sounds. Setting the mood with his uplifting voice, the rapper engulfs the listener with his various flows and melodies, and makes sure that the audience gets introduced to a new form of rap style every time.

On his latest musical project ‘Moncler‘, the rapper significantly outshines with his most unique feature as his raps combine the style of Lil Uzi Vert, Juice Wrld, and Future. The kind of freestyle he has performed in the song shows off his clear intentions to pick the pace in the scene. The music is unsettling and the artist raps breathlessly to deliver the rhythmic rap. The whole thing becomes recognizable only after the first listen as it strangely hooks the headspace with its intriguing sonic elements.

Coming from Maryland, Big Monty started composing music since 2018 and is flowing with impeccable energy to touch the zenith of success. For the past two years, this authentic talent has gifted several blissful rap pieces to the genre and ‘Moncler‘ is another gem sure to escalate his name a rank further. Listen to his creative sound on Spotify and follow him on Facebook, Instagram, and Twitter for details on his upcoming album Imperfectly Perfect 2.

Just go for this track ‘Moncler’ by Big Monty :