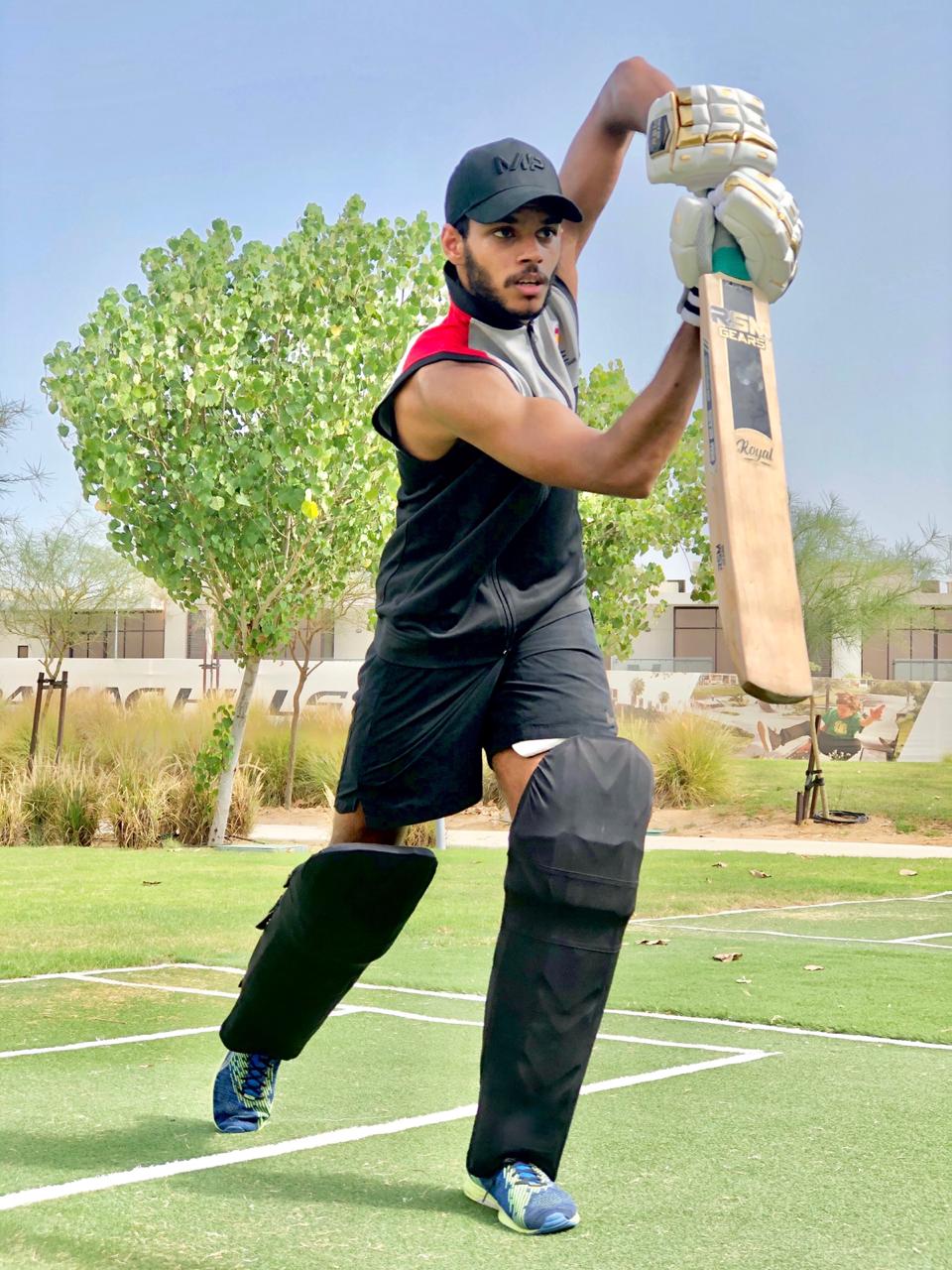 Dubai, Jul 28, 2020 (Issuewire.com) – Aaron William Benjamin has been excelling in the UAE’s age group under 19 cricket leagues. Holding the current records for the most wickets taken by a fast bowler in a single season, 21 wickets, he looks to break through the UAE men’s circuit as well.

Being trained by the legendary Chaminda Vaas it seems like he is on the way to having a similar career.

The left-arm fast bowler was raised in Sri Lanka, but when he was a year old his family migrated into South Africa after his father, had taken him. It wasn’t a surprise that He grew up in a Sri Lankan family, and he had already taken Botswana’s U15 side as long as he was 12 years old. Some period in 2015, the family moved back to Dubai, and while Benjamin became qualified, he received age group honors, as well.

With permission, cricketers to go to the net, he practiced under two senior players under the social distance guidelines. So when he returned from Botswana, his ability to bowl soon led him to gain friends.

His bowling style and pace made him compare with the Cricket legends like Chaminda Vaas and Zaheer Khan.

Training hard during the quarantine period Aaron William Benjamin has become even fitter and hopes to get an opportunity to represent the country yet again.