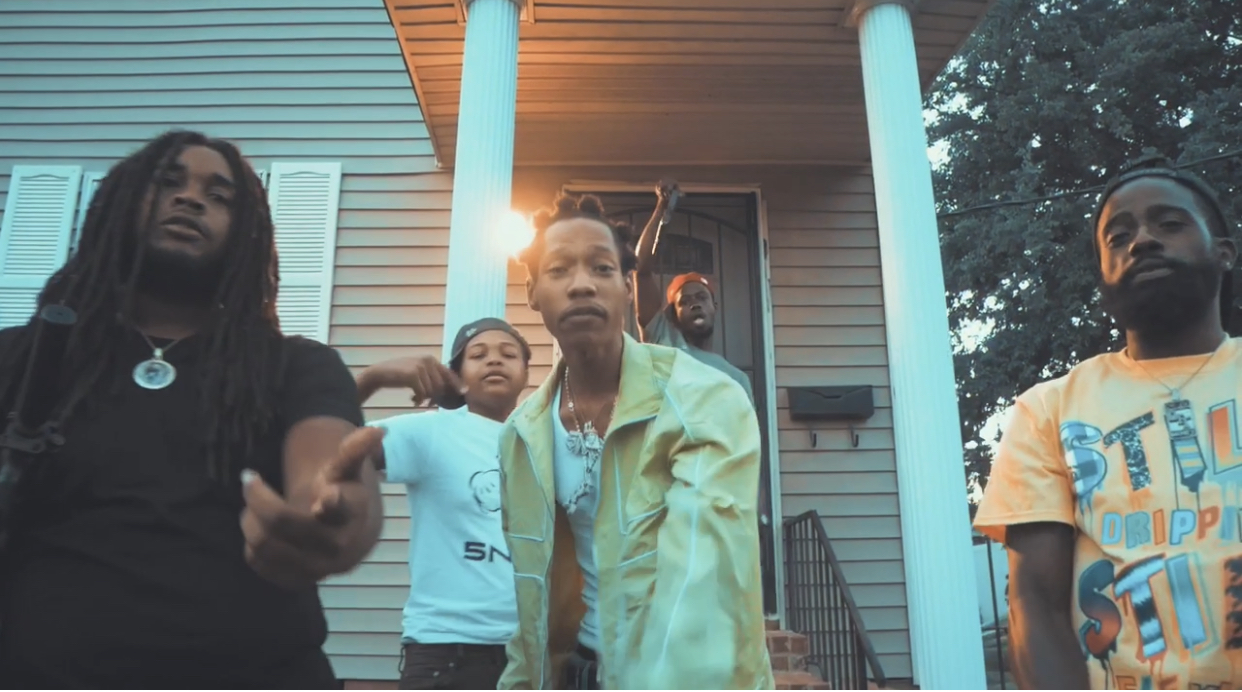 Tyron Tennessee, Professionally Known As T10, has continued focusing, elevating & perfecting his craft. We’ve seen time after time again, Artist who make it into Stardom & loss sight of their career, It’s easy to get distracted & caught up in the Hollywood Lifestyle. T10 likes to be secluded & Spacious while recording, it’s more then money & fame. He enjoys producing quality music for his fans.

T10 says He’s Able to filter out distractions & block out negative distractions that tend to slow him down. T10 doesn’t let anyone in the Studio but his Engineer, A&R, his manager [@ott_dmoney] when he makes music. T10 is always Branding & Networking to improve his career. He takes making music very serious, he once turned down a $10,000 feature. If someone doesn’t understand the power of hard work, determination & crafting of music, he most likely won’t do a song.

For T10, The only thing that matters other than music is his family, friends and hometown. The rapper from New Orleans has dreams of giving back to the community, that fostered his young development. He plans on doing a lot for the community & Youth in Particular. He wants to help the youth get focused on achieving their goals, while also helping them understand, anything is possible.

In Order, To do so, T10 plans on starting a Youth Mentorship program. This program will allow him and a team of mentors to work with kids on an individual and a group level. T10 understands that most children who grow up without father figures and people who they can look up to and receive guidance from will have trouble understanding what to do with their lives in order to be happy & successful.

T10 wants to lead by example through this mentorship program & he plans on creating an entire art center to be the home of this program.

For now, T10 is just focused on taking his career to the next level. He says that the lockdown has created a bit of a challenge, but he plans on using this time to get ahead and stay there. He plans on releasing more singles to build the hype for his next EP that will be released later in October. He also plans on building a stronger relationship with his fan base by consistently putting out content and interacting with them on social media. 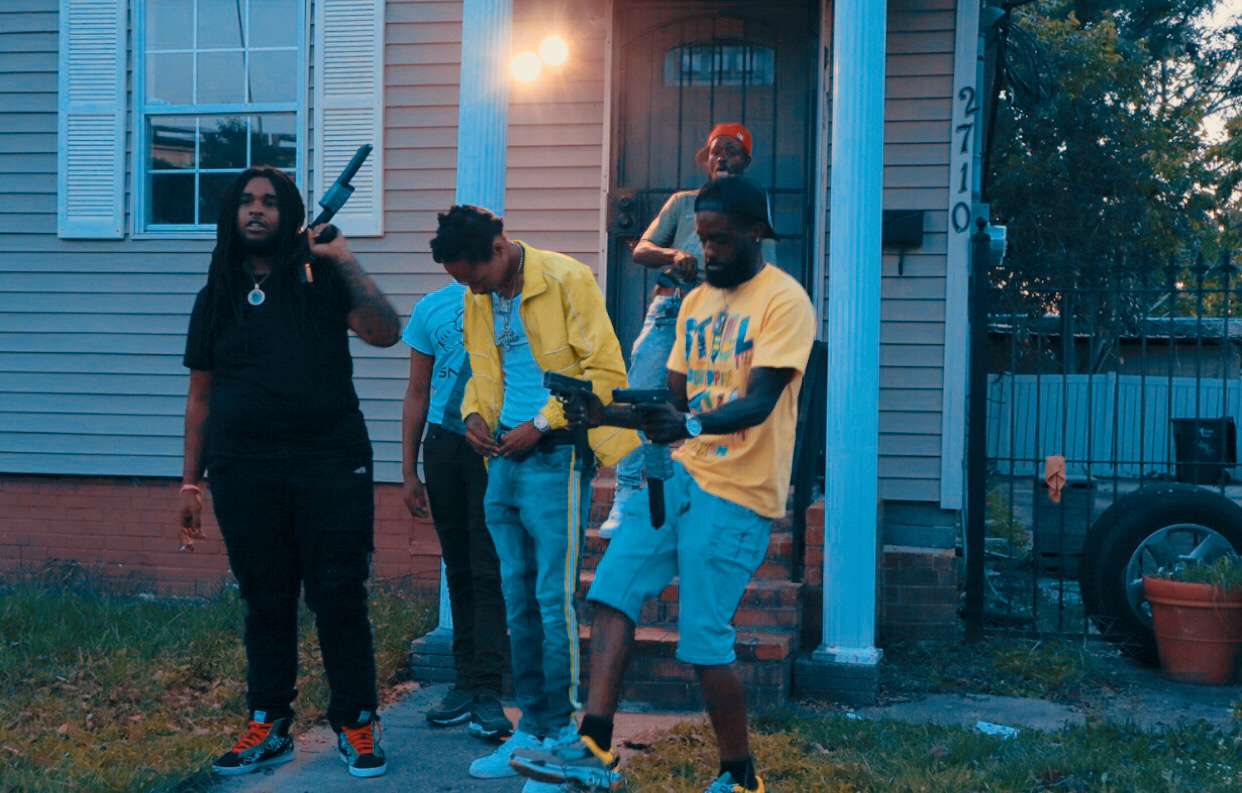 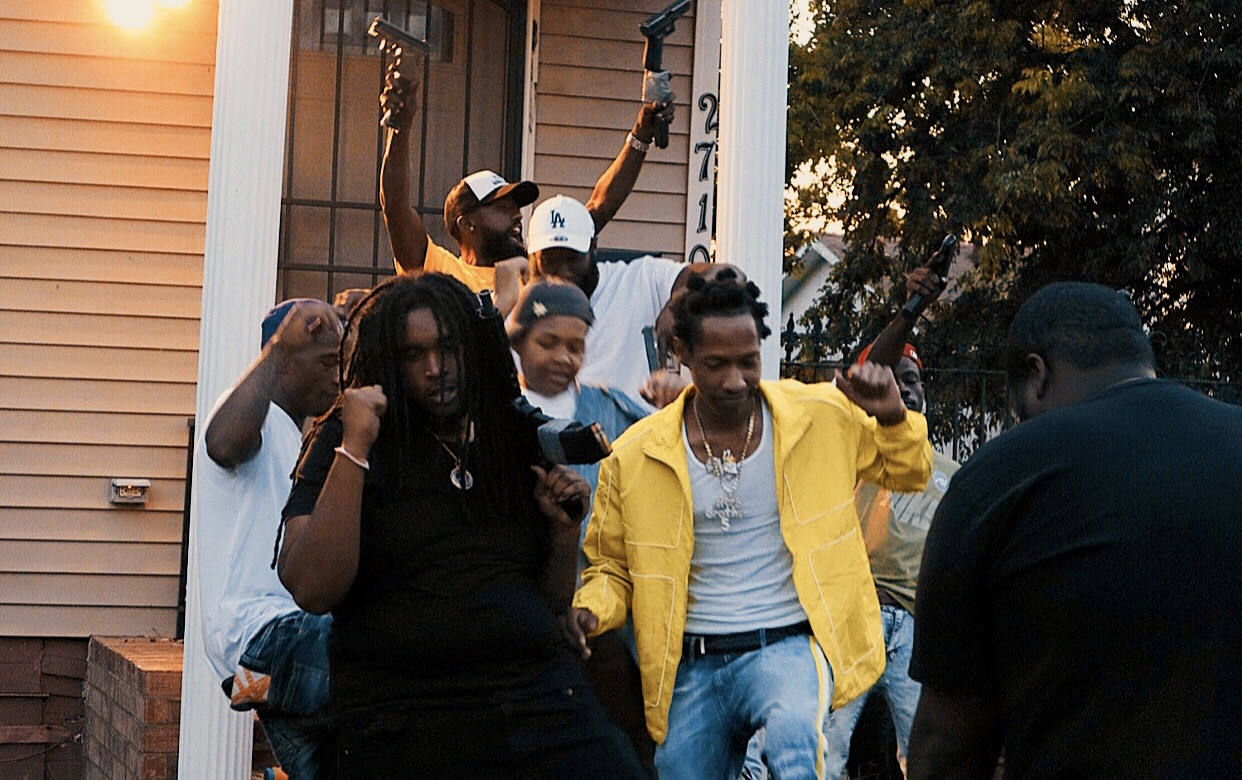 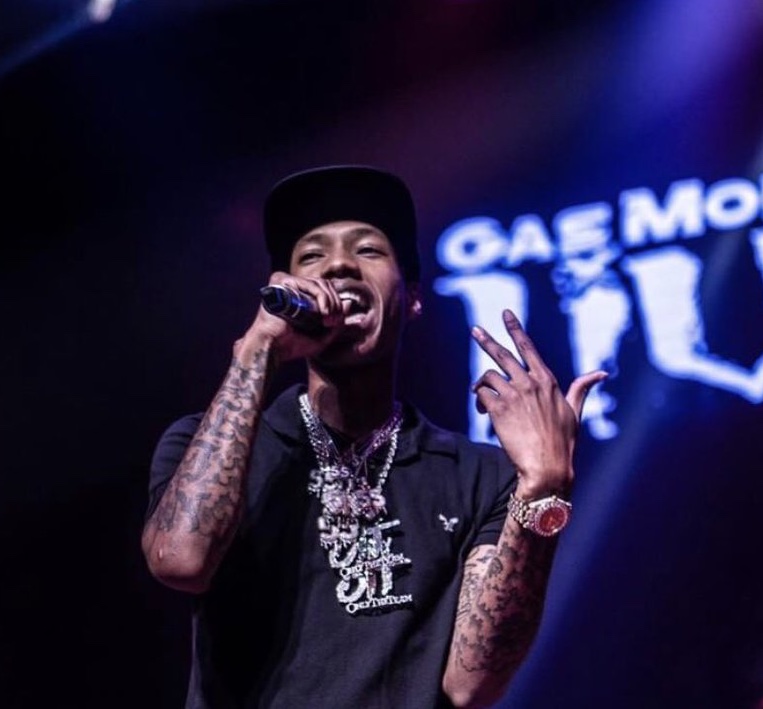