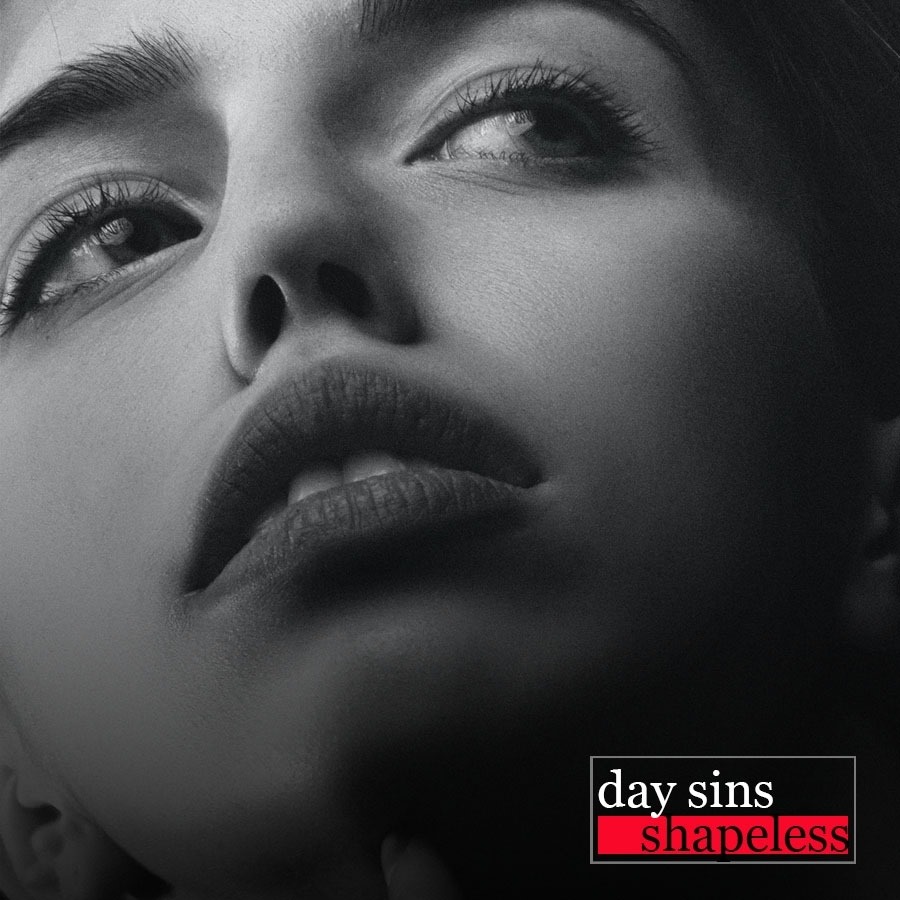 Promising alternative band Day Sins introduces the world with their exhilarating resonance and exuberant performance in their breathtaking melodic MV ‘Drown Me’.

(YorkPedia Editorial):- High Point, Jul 31, 2020 (Issuewire.com) – The distinctive thematic aura of alternative music has been lingering through the global music scene since the 1990s, projecting a significant impact on the thoughts and feelings of the youth of the generation. Determined to verbalize diverse emotions with their boundless resonance, gifted alternative band Day Sins encapsulates the spirit of the era in their cleverly crafted soulful soundscape. The eclectic rhythmic balance of the staggering instrumentation and the breathtaking vocal tonality in their debut single ‘Drown Me‘ from their upcoming record is orchestrated through the progressive arrangement of chord structure. The refreshingly original symphony of the track matches the dynamic singing burning fire onto the stage. The overall ambiance of the track hit the audience like a breath of fresh air offering them an experience of complete acoustic satisfaction.

What started as a live style concept album, soon developed into a full-blown project resulted through their vigorous artistic endeavors and infinite creativity. Heavily influenced by Melvins, Smashing Pumpkins, Deftones, and Nirvana, and many more, the highly talented band is not afraid to explore through diverse genres to accumulate interesting elements to form their one of a kind and potent soundscape. Known for their complex melodic pattern incorporated with alluring instrumental riffs, the band has also made remarkable achievements portraying a wide spectrum of emotions such as love, life, infatuation, rejection, loss, and death through graceful and articulate lyrical illustration. Working independently, they strive to make a powerful impression in the global alternative music industry with their attractive and innovative approach.

Based out of North Carolina, the melodic alternative band is challenging the conventional and contemporary musical norms to bring in their unique flavors into their brilliant performance setting a benchmark for the contemporaries. Their classic music video ‘Drown Me’ optimizes their artistic craftsmanship presenting some out-worldly and striking melodies and surreal singing casting a spell of absolute perfection. Day Sins is all set to release their full-blown record Shapeless, mixed and mastered by Simone Pietroforte Divergent Studios, which will be releasing on 14th November this year. Listen to their mesmerizing collection on YouTube and follow them on Facebook, Instagram, and Twitter for more updates on their upcoming project.

Here is the link of this video: