The upcoming hip hop artist and songwriter Shaun Pierce turns his frustrations and poignancy into the flow of unbeatable music and makes eclectic songs with groves.

San Antonio, Aug 3, 2020 (Issuewire.com) – The style of the new independent rapper Shaun Pierce drops some new records from the production house called Pierce & Associates, LLC, and takes one step closer to reach a wide prominence. He names his latest album ‘The Calm and the Chaos’ to exfoliate the suffocation and pressure to live up to his glorious reputation from his life. He is impelled with a crazy force of creativity and zeal to make music for his people and the close circle who believe in his goodness.

When Shaun Pierce made the song ‘Saint’, he was going through a tough phase and was chased by disturbing phantoms that took away his solace. It was about the epiphany, the truth that he realized after being crushed in the emotional wringer several times. He is the king of transmitting positivity through reckless compositions with high morale. The title track ‘The Calm and the Chaos’ is the biggest hit under his hood. He belts out the amazing rap verses to indicate the disgusting and shocking imbalance he was trying to solve.

Chaos and havoc can be a beautiful muse to make impressive compositions, ‘A Dynasty in Dagobah’ is the right example to prove his ideology. ‘Arkham Asylum’ is a self-loathing track that is written with frustrating vibes and self-deprecating instances. It is one of the oldest hits from the album ‘A Virtuoso’s Vice’ that was inspired by lots of unsuccessful attempts to flourish his career with potential aesthesis. He came back and changed the game by shedding his underdog mentality and making songs remembering the good days. Follow him on Facebook, Instagram, and SoundCloud to know about his third album releasing in December.

Please visit here to listen to the songs of Shaun Pierce on Spotify : 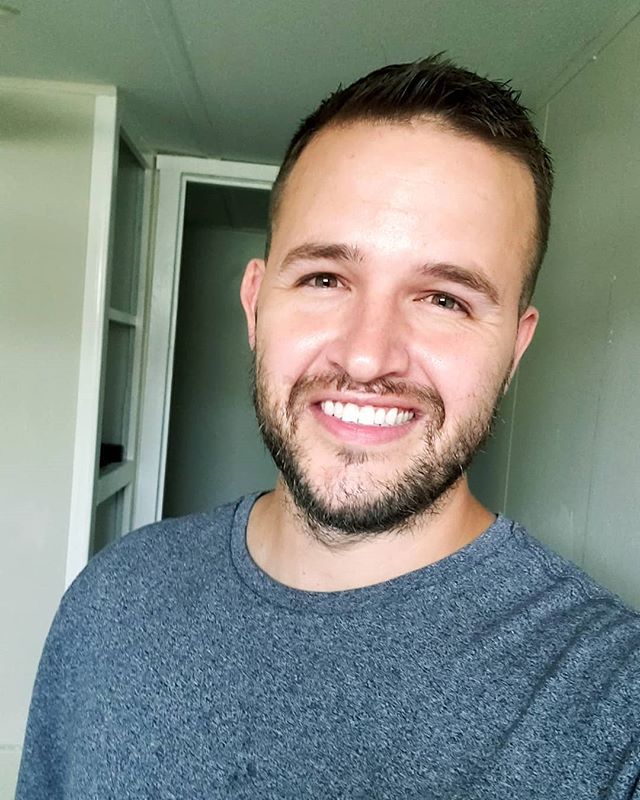