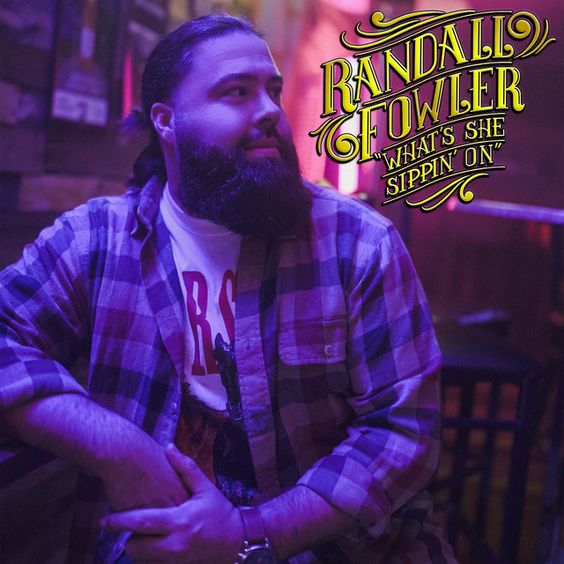 One of the biggest bona fides of country-rock music, Randall Fowler has made a comeback with a chart-breaking number ‘What’s She Sippin’ on’ with gentle country vibes.

(YorkPedia Editorial):- Charleston, Aug 5, 2020 (Issuewire.com) – Great news for the folk music and country-rock lovers because Randall Fowler is serious about making some rock ballads adorned with soft, gauzy country melodies to share the endless conversations under the starry nights when things used to be normal. He has composed a brand-new rock-folk song weaved in rock rhythms called ‘What’s She Sippin’ on‘ to deliver mirth once again in the toxic atmosphere. It is about love, friendship, and light-hearted, sweet conversations becoming memories that float in the world of country-folk-indie music.

South Carolina raised singer is admired by people of all countries since last decade for composing countless country-rock music and opening shows for big artists like Tracey Lawrence, Mitchell Tenpenny, Walker Hayes, Scotty McCreery, Lauren Alaina, Carly Pearce, and Chris Lane. 2018 was a game-changing year for him as he chose to go solo on all his gigs and make a separate fan base. He started fresh as a recording artist in Nashville and was looking forward to 2020 for releasing all the new projects.

Randall Fowler presents the first single of 2020 with the heart-warming, drum-rolling song ‘What’s She Sippin’ on’ that describes a beautiful night with a girl and some coquettish moments that will never come back again. It is like a smooth ride, the idea of the songwriting is cool and laid-back that attracts teenage lovers. He is felicitated as the Best Male Vocalist in the Charleston City Paper 2020. His new song “Slow it Down” is out in July and ready to set fire on the country music countdowns. Songs like ‘The Recipe’ and ‘Intertwine’ never gets old for the summer season. Get him on Facebook to stay updated about the latest buzz he creates.

Here is the link of this song:  https://open.spotify.com/track/79IXj9WANpRhT8JfBbU1Jb