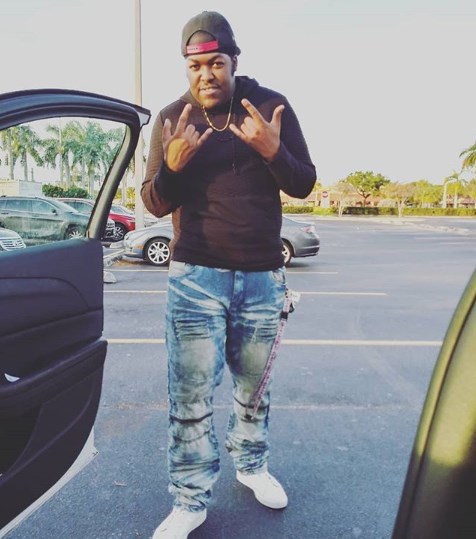 The Miami rapper Marc Lamar has left no stones unturned in introducing the audiences to the true rap genre with his fascinating latest YouTube release, titled ‘Win’.

(YorkPedia Editorial):- Miami, Aug 6, 2020 (Issuewire.com) – Chaotically whirling rap verses, designed to make the listeners get on the edge and tap feet – drowned completely within the raw prowess of the performance of the artist – the music video ‘Win‘ is a refreshingly captivating fusion of the rich ingredients of the musical genre of hip hop that has left a mark on the audiences. The track leads with quick notes and equally fast bewitching rhythms, which has filled the ambiance with moments of musical greatness. The smooth vocal tone and likable sound design have set this track apart from the previous releases of Marc Lamar, such as ‘Real Ones’, ‘Know My Worth’, ‘Down To Earth’ etc. This track can be considered as one of the best that the Miami rapper Marc Lamar has created so far in his career.

This track has delivered a reflection of intricate structural development, yet it has been done in an engaging way, which has energized the entire premise. The pace has increased with each passing moment, sweeping away the soul of the audiences, and having no way out of it. The passion and love possessed by the artist are more than enough to create a tack like and stand in the charts for a long time. The decidedly new, strong, and proficient hit of sound design and rap verses combine to come up with something majestic like ‘Win’. This is the kind of track that can easily create a wave of energy if performed live. The artist has lived up to the expectations of not only the fans but also the greatness of the genre, which speaks on behalf of his artistic abilities.

This is truly a gem for the hardcore fans of rap, something they would cherish for a long time. At each point of time, this track reminds the audiences of the magnificence and true essence of the genre, which has made the audience fall in love with the genre all over again. This is where Marc Lamar has left a deep mark with his work that is simply irresistible. Witness the awesome vibes of the track by subscribing to his YouTube channel and follow him on Twitter, Facebook and Instagram for more.

To enjoy this music video ‘Win’, click the given below link :