Skip to content
You are here
Tourism Travel unknown 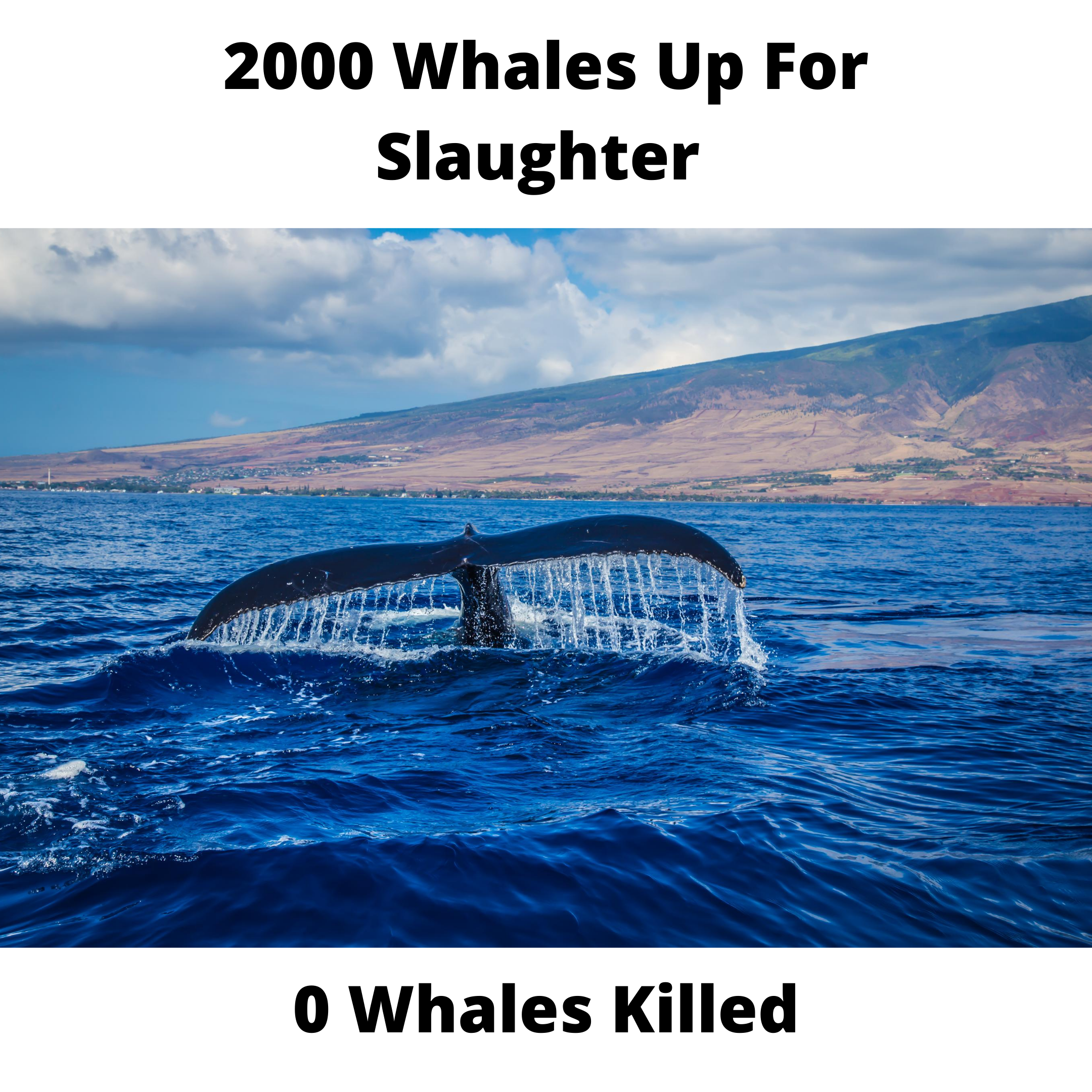 Whale watching paves the way for the death of Iceland’s whaling industry as the country records another year of zero slaughters.

(YorkPedia Editorial):- London, Aug 6, 2020 (Issuewire.com) – Iceland, one of three holdout nations that continues to legally allow commercial whaling, is set for its second slaughter-free year. Despite the Icelandic government permitting the slaughter of up to 2000 animals between now and 2023, the death toll for the country’s latest whaling quota remains at zero.

Both of the whaling businesses present within the country have kept their boats docked for two years, with one claiming this decision is permanent.

Numerous reasons have been cited for the demise of whaling in the country. COVID-19 has been highlighted as a key reason behind the decision not to hunt in 2020, as has a decline in the domestic and international demand for whale meat. But whale meat interest has been declining for years, and COVID-19 is a new problem. Neither of these reasons explain why Icelandic whaling boats remained docked in 2019, and why the country continues to keep ships in harbour to this day, despite other whaling nations of Japan and Norway resuming their hunts after brief shutdowns following COVID.

What does explain the demise of whaling in Iceland, however, is whale watching.

Whale watching in Iceland has seen a rapid increase in interest over the past 10 years. More than 250,000 people visited Iceland in 2019 to whale watch, which accounts or 25% of the country’s tourism. Growth rates are explosive, with increases of up to 44,000 visitors per year. 100,000 whales visit the country to feed annually, with resident populations staying year-round. Chances of encounters during peak season are high, with success rates of up to on 99% of whale watching trips.

The introduction of whale watching into the Icelandic economy has created a huge amount of potential income for the country, as well as hordes of new jobs. The extension of coastal zones within which it is illegal to hunt whales has also made it more difficult for whalers to find animals. These extensions have also increased costs for whaling. With whale populations creating income for Iceland, and the popularity of whale watching increasing the cost of whaling, it seems that Iceland is heading for a permanent shift from renowned whale hunters to one of the world’s whale watching capitals.