Skip to content
You are here
Entertainment Movers and Packers 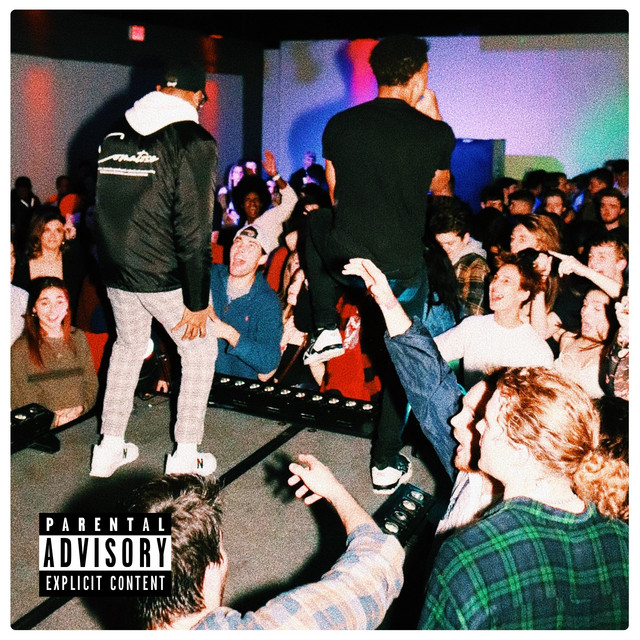 Irresistible, stunning, enticing, and fascinating – Rebels No Savage releases tracks the greatness of which can be perfectly described by using only these adjectives.

(YorkPedia Editorial):- Wilmington, Aug 7, 2020 (Issuewire.com) – A team of two incredibly talented and globally recognized artists, Rebels No Savage has been consistently taking their musical legacy forward with some great Spotify releases. Having performed at various live shows, the duo is in the league of its own. Their unparalleled artistry and professionalism had placed them in the nomination list of Best Hip-Hop Group at the Carolina Music Awards due to their most-loved album ‘Things Change’. And, now, the duo is set to create similar records with the project ‘From Dreams’.

An album that has overshadowed any other contemporary releases, this project can be considered as one of the best created by the duo in the past four years. And, the track ‘Might Hit Wrightsville‘ is one of the most exciting reasons for the greatness that this project has achieved across the globe. From the start to the end, this track portrays the immense artistry and creative abilities portrayed by the duo that has set this apart from any other average track.

The duo’s undeniable gift of music is more evident in the premise of ‘Gangovereverything!‘; this is where the album gets complimented due to the completeness that the structure of this track offers. Leaving a signature mark on the minds of the audiences, ‘Frontlines‘ has simply stolen the thunder of the rest of the fragments. The entire project offers the exact musical dominance that the fans have been expecting. Tune in to the music streaming platform Spotify to listen to more such tracks. Follow Rebels No Savage on Twitter, Facebook, and Instagram for more insights.

Just go for these tracks  by Rebels No Savage :