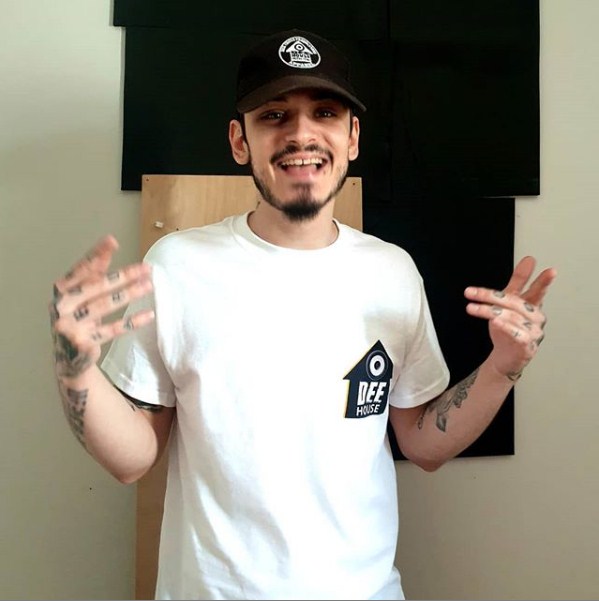 Sam Kingswood lets his outsized personality radiate and raps on various powerful topics to let the hip-hop audience engage in something truly symbolic in ‘Nothing’.

(YorkPedia Editorial):- London, Aug 12, 2020 (Issuewire.com) – Hip-hop discovers a new artist who holds a deep sense of music and flows with his own inhibited charm to set the trend. Concreting his position in the scene with his sustainable rap craft and a new attitude, artist Sam Kingswood is doing a fantastic job in achieving prolific remarks in the industry. The rapper seeks to explore the roots of hip-hop and has a tendency to address issues that generally goes unnoticed in the genre. With his fresh creativity and influential sonic elements, the artist has developed his network and is steadily marching towards fame on his terms. His music is boundless and explores several genres to put out his craftsmanship. Stylish vocals, impactful songwriting, and an addictive flow are the key elements of his compositions.

The artist is most popular for his ability to speak on heavy themes effortlessly as he adjusts his flow to fit the scene perfectly. On his new music video ‘Nothing‘, the talented rapper has given hip-hop a new direction and created his addictive flow that works remarkably to channel out his charisma. The storyline is powerful and thought-provoking and hooks the listener with its gritty words. The artist well knows that his talent is beyond average and uses it to compose some meaningful stories based on his experiences and everything going on around like war, corruption, addiction, politics, and more. There’s a clear personality in his voice that weaves all these elements together guided by a slow contemporary melody line. The delivery is smooth and the artist rightly emphasizes the punchiest words.

Coming from the United Kingdom, Sam Kingswood has broken all social norms and prevailing ideologies with sheer confidence and shines bright with his influential personality. Through his intensifying rap forms, the artist intends to display his philosophy to the world and converts them into meaningful lyrics to hit the listener’s attention directly. Being a humble human, the artist credits his success to his fans without whom he feels, his craft would have been just a hobby. The record ‘Nothing‘ has been built under the label Dee House Productions and draws a picture of his artistic brilliance. The mainstream melody line and the lyrical proficiency compliment his distinctive trait and impress the audience in a lasting way. Currently, the artist is busy working on his next single Simple Things that will soon be released on all social media platforms. Till then listen to his new sound on YouTube and follow him on Facebook, Instagram, and Twitter for more details.