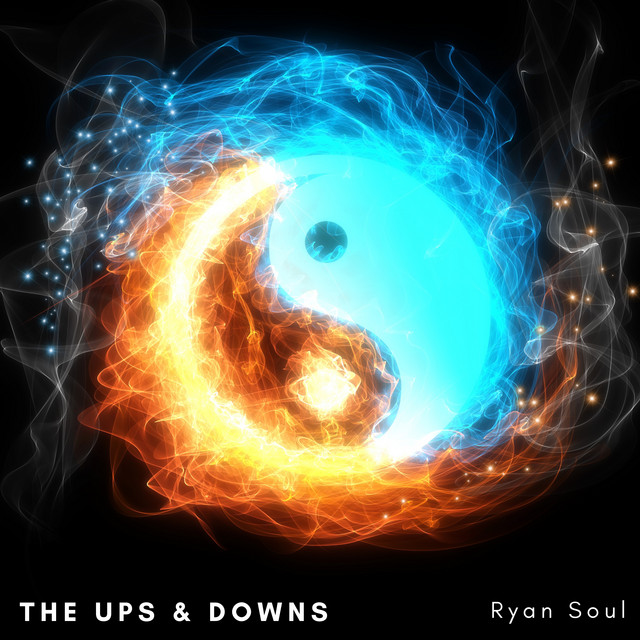 (YorkPedia Editorial):- London, Aug 19, 2020 (Issuewire.com) – The magnificent diversity of hip hop in terms of both rhythmic and rhyming arrangements has made a powerful impression in the global music scene pioneering a unique and rare versatility. Well versed in the mechanics of the genre, hip hop star Ryan Soul has dished out a melodically rich number ‘View from Heaven‘ featuring fellow artist Jordan Divers. The hard-fitting verse delivery incorporated with the chilling hook ignites fire on to the stage backed by the artists’ exuberant vocal performance.

Challenging the conventional norms of the genre, the brave musician creates a perfect balance between the old school cadent and the contemporary groove encapsulating the true essence of modern hip hop. Combining a nudge of funk into his sassy performance exudes the zesty flavor of his soundscape achieved through the perfect fusion between syncopated and exuberant chord arrangements and steady and boisterous harmonic progression setting an example for the contemporaries.

The multi-talented artist has widened his spectrum through his universal and versatile resonating approach releasing his debut EP called The Ups & Downs very recently which have been played on BBC Radio multiple times. Infusing some pummeling beats and freestyle melody and rap into one mix, Ryan Soul managed to find his individual vibe through his latest creation ‘View from Heaven’, featuring Jordan Divers. His outstanding originality and the refreshing lyrical scheme is vividly present in this song as well as his other soundtracks such as ‘T.E.L.F.O.R.D.’, ‘Get Crunk’, ‘Up in the Clouds’, and ‘Can’t Stop Thinking of You’. Follow him on Spotify, Facebook, Twitter, and Instagram for more.

Just go for this track ‘View from Heaven’ by Ryan Soul :