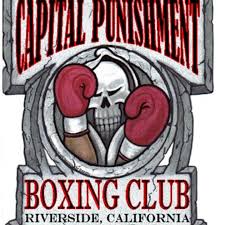 The Capital Punishment Boxing Gym and the Jurupa Valley Boxing Club – fight to exist amidst harassment by Jurupa Valley Code Enforcement, a broken promise by the City’s Mayor and historic deliberate indifference toward Latino Communities

Jurupa Valley, CA – On Thursday August 20, Latino leaders and community advocates will return to protest and rally outside of the Jurupa Valley City Hall to demand that the City keep open two boxing gyms, the Jurupa Valley Boxing Club in Rubidoux and Capital Punishment Gym in Mira Loma.

The group calling itself the Coalition to Save Jurupa Valley Boxing is returning after its initial protest, which was attended by nearly 100 people on July 2, 2020, after city council members, discussed the possibility of turning the longtime home of the Jurupa Valley Boxing Club; a County owned building on Mission Boulevard, into a homeless shelter. The Rubidoux neighborhood is home to proud working-class Mexican Americans and their small businesses.

During the protest on July 2, the Mayor of the City of Jurupa Valley, Mr. Anthony Kelly, interrupted protesters and promised to work with them to stay open. He told the group of the Protesters that he supported their efforts and claimed that he would go to Capital Punishment Gym to meet with the owner Mr. Charlie Perez the very next day on July 3, 2020. Despite several efforts by Mr. Perez and members of the coalition to reach out to him, Mayor Kelly has not meet with them, returned their calls, nor has he visited the gym, despite his videotaped promises to support both gyms in Rubidoux and in Mira Loma on July 2. Capital Punishment Gym continues to be fined and harassed by the City’s code enforcement officials, a dire, financially draining and stressful situation for gym owner, Charlie Perez, that Mayor Kelly is well aware of.

The Coalition stands behind Perez in his to keep the gym open and demands that City officials refund fines collected by Mr. Perez and that they waive current and future fines and make an earnest effort to work with Capital Punishment Gym to resolve the code enforcement issues and to keep the gym open. The Coalition also calls on city officials to affirm their promise to keep the Jurupa Valley Boxing Club open and continue to fund it, as has been the case for its 15 + years under the oversight of the County of Riverside Parks and Recreation, at their upcoming City Council meeting.

With nearly 70% of Jurupa Valley residents being Latino, a large portion of working-class youth reap the benefits from two boxing programs in the communities of Rubidoux and Mira Loma. The sport of boxing has served as a positive outlet and provided role models for young people and it has become a source of pride for many Jurupa Valley residents. The Jurupa Valley Boxing Club, for instance, focuses on training hundreds of children, including rising 9-year-old boxing star Nadia “La Panterita” Diaz and a team of girl boxers that have made an impact on the boxing world.

The Inland Empire has become a global leader in professional boxing. Boxing’s rising stars such as Ryan Garcia and 7 – time national champion, Vergil Ortiz, Jr. are but the latest to call the region home. The City of Jurupa Valley should embrace the regions status in the world of boxing and invest in the sport for its local youth.

Boxing programs disproportionately impact Mexican and Latino youth, as well as other working-class communities of Jurupa Valley. For many in these communities, boxing has been an avenue to find purpose, discipline and community amid a city known for its warehouse developments, smog, a toxic dump, and environmental degradation. Community members call on the city to keep both gyms open.

WHAT: Rally & Protest Highlighting the importance of boxing in the Latino and working-class communities of Jurupa Valley CA 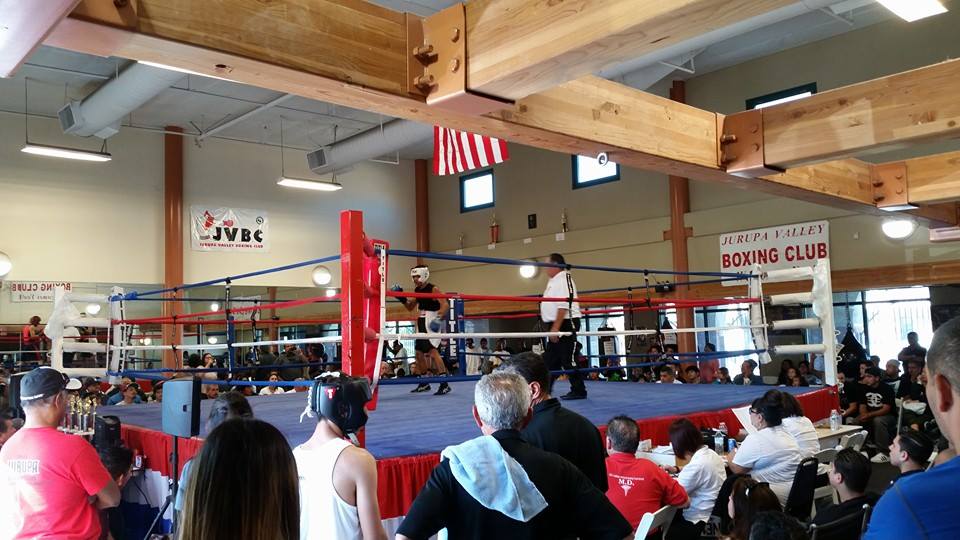 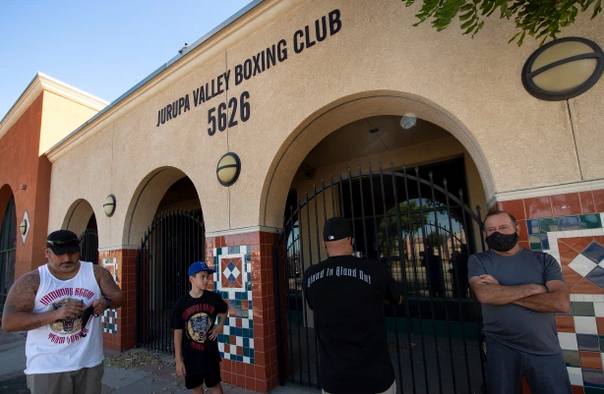 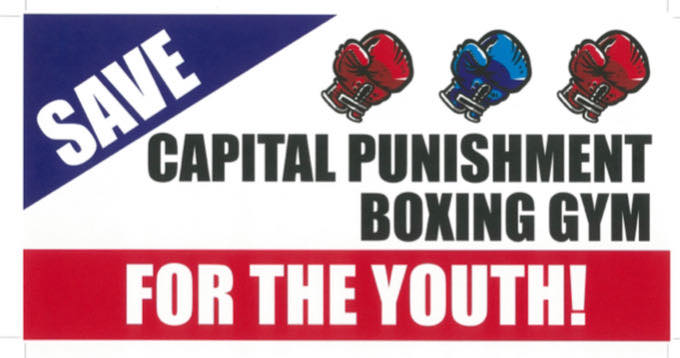 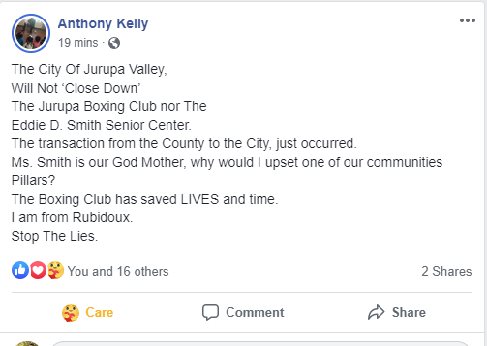 Source :Coalition to Save the Jurupa Valley Boxing Club