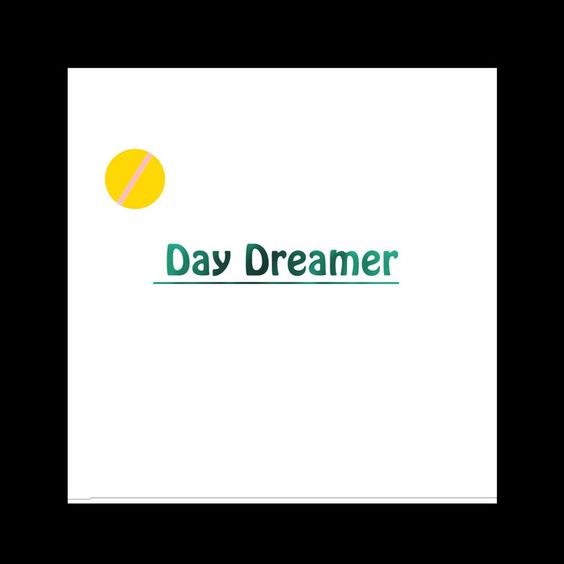 Listen to the mesmerizing soundscapes of Dylan Austin who with his distinctive taste in pop has also brought back the sounds of the 60s through his exclusive songs.

(YorkPedia Editorial):- Burnley, Aug 20, 2020 (Issuewire.com) – Going by the latest trend, not many artists base their music line on the sounds of the 60s and early 90s but to drift apart from the regular monotonous melodies and to establish a realm of his own, artist Dylan Austin has pulled the curtain to display his superior creativity. Giving the pop fanatics a wonderful time with his mesmerizing compositions, the 20-year-old singer-songwriter has carefully curated his songs to introduce the sound of 60s combined with eclectic instrumentals. His songs are packed with sharp insights of his musical knowledge and uplift the listener’s mood with its grasping harmonies.

To dictate his authority on the pop domain the artist has recently released three songs ‘Day Dreamer’ from his album Day Dreamer, single ‘Sea of Trees’, and another single ‘Tambourines & Tangerines’. Each song has a flavor of its own and is based on music derived from post-punk, garage rock, low-fi, folk, psychedelic, indie, and much more. The listener gets dragged to his lyrical prowess where he showcases his attractive abilities to create the most engulfing stories. The songs are meaningful and have something in store for every person. The blend of various melody instrumentals at appropriate moments create a hypnotic grove and uplifts the mood instantly. The singer engages heavily with his vocal melody amidst the free-flowing pop sound.

Coming from Burnley, Dylan Austin has chosen the path of music to offer imagination to his listeners and is an innovator whose catchy music in ‘Day Dreamer’, Sea of Trees‘ and ‘Tambourines & Tangerines’ speaks on behalf of his creativity. The artist has come up with his app for people without any music service subscription.