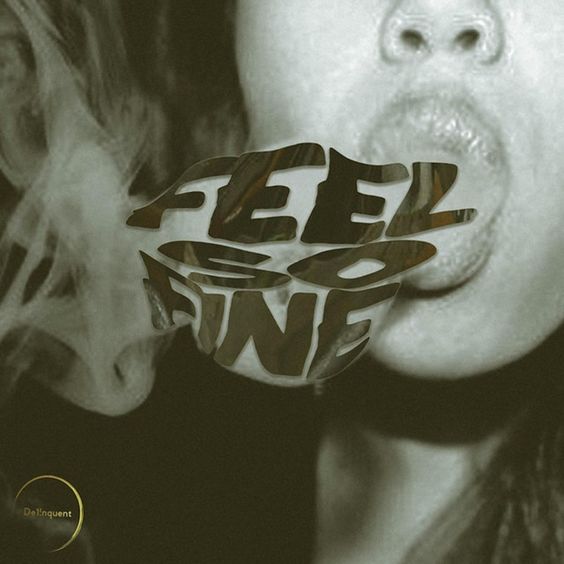 (YorkPedia Editorial):- Great Falls, Aug 23, 2020 (Issuewire.com) – The responsibility of modern-day musical evolution is currently being shouldered by upcoming producer and DJ De1!nquent and his sultry diversions in the scope of bass house, deep house, and dubstep. A musical legacy that bridges the gap between creative generations, he is a pioneer in the making who is exemplifying EDM definitions with his interpersonal deconstructions. He recently came out with the single, ‘Feel So Fine‘ that thematically depicts a feeling of positivity during bad times. Everyone is struggling in this ongoing pandemic in some way or the other and he believes that a wave of positivity can change a person’s outlook on life, even if briefly. The point is to have the music speak for itself and even if it is to put a smile on someone’s’ face and make them feel like dancing for just a few minutes.

Hailing from Washington D.C., this 24-year-old DJ-producer focuses on the bass house but can find himself playing anything from deep house to dubstep depending on the crowd and setting. As an individual artist/DJ, he has collaborations with various types of EDM producers. The single, ‘Feel So Fine‘ carries forward an insightful and deep thematic trance that keeps the audience hooked to its groove. DJs like Jauz, Joyryde, Malaa, Tchami, DJ Snake, CID, RL Grime, Fisher, Habstrakt, and Brohug along with many others have influenced his work and expanded his arc as an artist and a creative visionary.

Currently, Connor Sweeney or De1!nquent is working on two songs titled “EVRYBDY” and “LioPLURodon” which is set for an upcoming release after which he plans on resuming work on his debut EP. Utilizing captivating blends of deeper vocals with thumping bass, brass, and screech of bass house music at high frequencies, he has set the mood for an intriguing course of musical purposes. Follow his work on Spotify, Twitter, Facebook, Soundcloud, and Instagram for an in-depth plunge into the territories of bass house.

Listen to his creations on Spotify now:https://open.spotify.com/track/4F8uGW9aHUi2AG23sEfZ2G 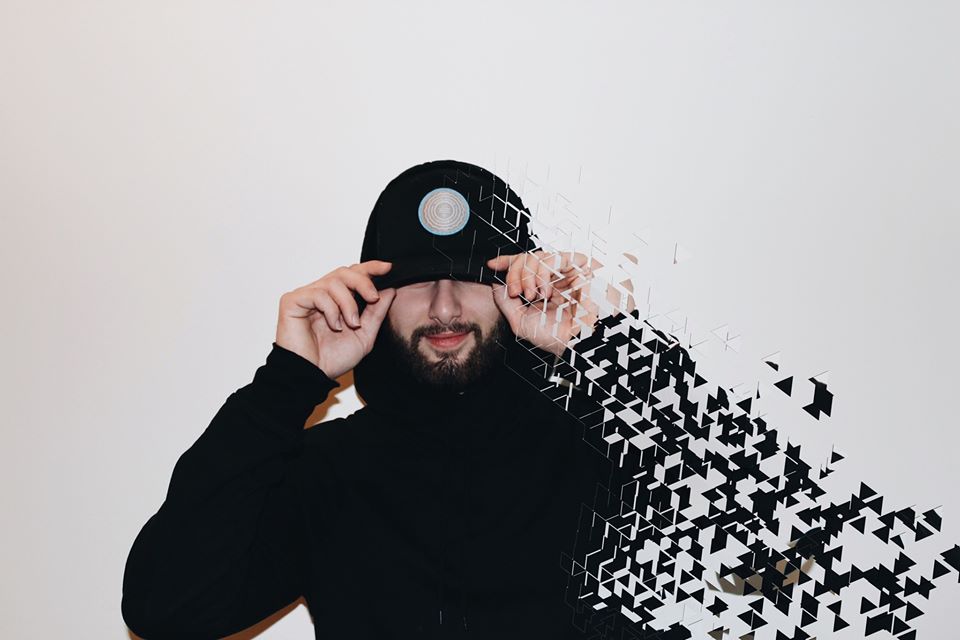