Skip to content
You are here
Entertainment Government Music 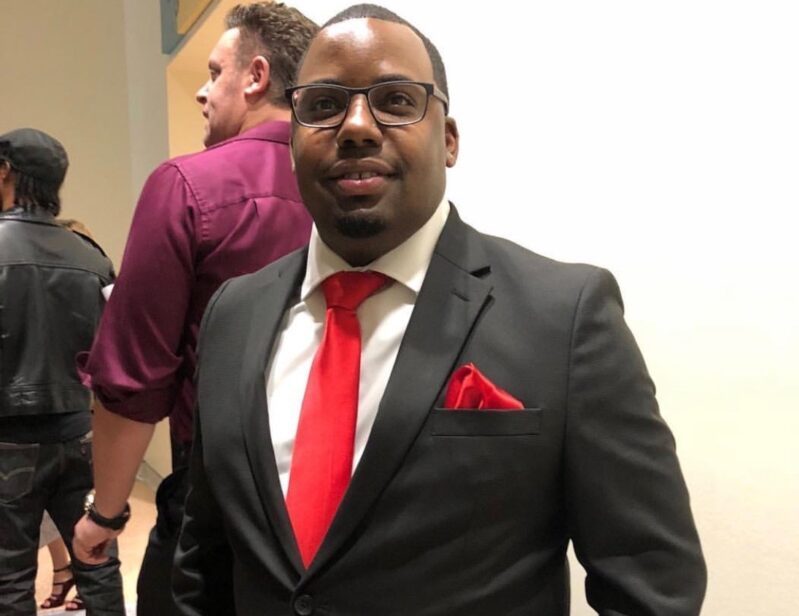 (YorkPedia Editorial):- Stockton, Aug 30, 2020 (Issuewire.com) – In the upcoming race for city council in Stockton, CA, one candidate stands out from the rest as someone with the vision and experience necessary to represent the people of District 9.  You may have listened to Jamall J. Robinson’s acclaimed rap albums or read one of the several books he’s published.  You may have even been an artist who’s been empowered by his recording and distribution company I Rock Music Inc.  As a man whose reach knows no bounds, it’s clear that Jamall J. Robinson has the creative drive and entrepreneurial spirit of a candidate worth watching.

You may have first heard of Jamall J. Robinson for his acclaimed work as a rap artist, with his 2006 debut album Prince of Tha Streetz selling over 200,000 copies worldwide.  His 2007 follow up album Ya Royal Freshness managed to outdo his earlier success by selling over 100,000 copies in only the first week.  Robinson’s later albums have since received similar acclaim and featured guest artists such as multi-platinum R&B singer Marques Houston.

Jamall J. Robinson is also an acclaimed author, having written four books in several genres.  His first book, Chasing Joseph, is a largely autobiographical work, while The Key To Lasting Wealth is an educational work.  Robinson has since gone on to star in, write, and produce several films including The Cool Kids (2016) from MasterCraft and the film version of his book Chasing Joseph.

From Rap Artist To CEO

Jamall J. Robinson’s passion for music is one of the driving forces behind his role as an entrepreneur, as he founded his company I Rock Music Inc. in order to help independent artists and labels.  As CEO of I Rock Music Inc., Robinson helps artists maximize their music revenue and gives them access to the services they need to grow their careers while maintaining ownership and control.  I Rock Music Inc. has achieved unprecedented success under the direction of Robinson, as they’ve developed a worldwide reach in their efforts to empower artists.

As candidate for city council District 9 in Stockton, CA, Jamall J. Robinson distinguishes himself as someone with the drive and creativity necessary to succeed.  His creative endeavors have been undeniably successful, and his role as CEO of

I Rock Music Inc. has shown that Robinson is capable of turning that creativity into real-world success.

While there have been many creative candidates for city council, Jamall J. Robinson brings a certain level of economic experience that further elevates his candidacy.  Having attended UC Berkeley Extension for Accounting, Robinson has the real-world knowledge necessary to make the best financial choices for the people of Stockton and achieve realistic and lasting goals.  With all of the success and acclaim that Robinson has achieved as an author, songwriter, and entrepreneur, it’s clear that he’s the candidate to watch in the race for city council.