The excellent rapper from the Dominican Republic, Marvelous is back with some outlandish hits to revive the lost strength of his musicality during the pandemic. 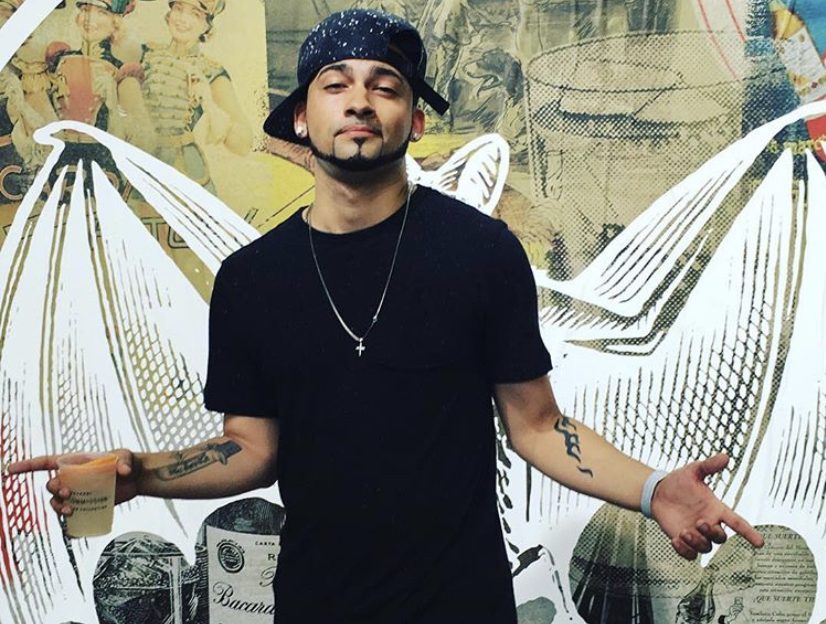 One of the biggest names from the list of the upcoming hip hop performers in New York, Marvelous has delivered some gooey melodies with a deadly combination of breath-taking rap flows in the new singles that represent his resilience in the industry. He makes sure that the world gets back its positive bandwidth during the COVID-19 crisis. Music has the charming power to resurrect the spirit of life on any dead land. His latest single ‘Never Stop’ hits the charts like an irresistible pandemonium. The song has the zeal and power to levitate you from the ground and get goosebumps with its motivating verses.

Marvelous has been grinding in the industry since 2015 with his debut single ‘Looking at me’ on SoundCloud. His creativity of rhyming with potential words had stunned the neighbors since he was 11 years old. He understands the sheer blend of music and rhymes that is required to produce stompy rap verses with buildable beats. He grew up listening to the influential rappers like Eminem, Biggie Smalls, Jay-Z, Nas, and Lil Wayne and pushed himself to draw out the same passion in his musicality. He performed for the first time on the song called ‘Bet on Your Life’ at South-West Music Festival (SXSW) in Austin, Texas. He gained immense popularity with the stage shows at different corners of the planet and in his active participation with renowned rappers like Frenchie, J. R. Writer, Battle Raps Cortez at live gigs. Get all the latest songs and videos on his website, Spotify, Instagram, YouTube, and Twitter.