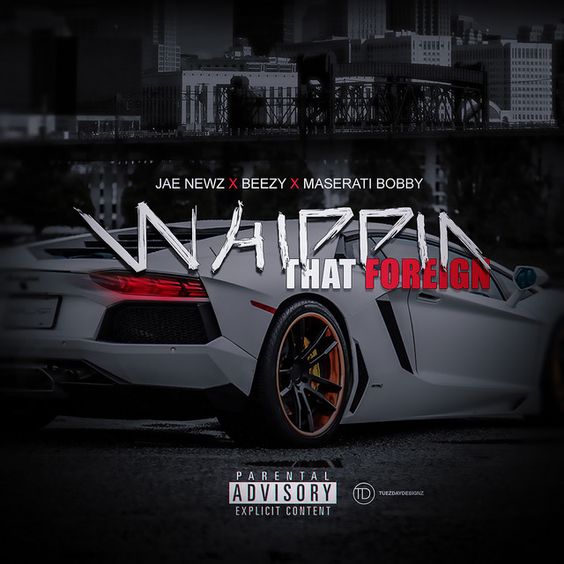 The extraordinary rhyming style backed by an equally robust vocal approach in his soundscape makes Maserati Bobby a prominent figure in the global hip hop community.

(YorkPedia Editorial):- Cleveland, Sep 3, 2020 (Issuewire.com) – Originated as the way of expression with the punch of rhythm and rhyme, the genre hip hop and rap is one of the most enter entertaining musical forms in the world. Talented rapper Maserati Bobby is an established hip hop musician from Lorain, Ohio. His popular soundtracks ‘Big Shot‘, featuring Jamaican Mike and ‘Whippin‘, with Jae Newz and Beezy reveal his highly potent vocal dexterity as well as his breathtaking rhyming schemes and gritty lyricism. Mixing trap with his already synchronized hip hop beats, he forms a creative atmosphere that is rich in acoustic bliss.

Raised in the gloomier sides of Cleveland, the born-gifted artist and music producer grew up with numerous musical influences around him and got attracted to the genre of hip hop at an early age. Joining forces with his best friend Jason Mizell Jr. Son of the late Great Jam Master Jay, he is successfully co-running their production house JMJ Records dishing out back to back hits. The unique and overwhelming rhythmic resonance of his single ‘I Just Wonder’ with ChingLingMulla has secured him a place among the elites of the genre.

Wanting to showcase his rapping and producing capabilities, Maserati Bobby introduces the audience with some of his masterful tracks like ‘Big Shot’, ‘Whippin’, and ‘I Just Wonder‘ exuding a rich hard-hitting gangster vibe. The unparalleled verbal delivery of the artist ignites a fire into the whole aesthetic of the compositions with a lingering effect of his individuality. Follow him on Spotify, Facebook, and Instagram to know more about his solo album dropping soon.

Click here to listen to these tracks on Spotify: