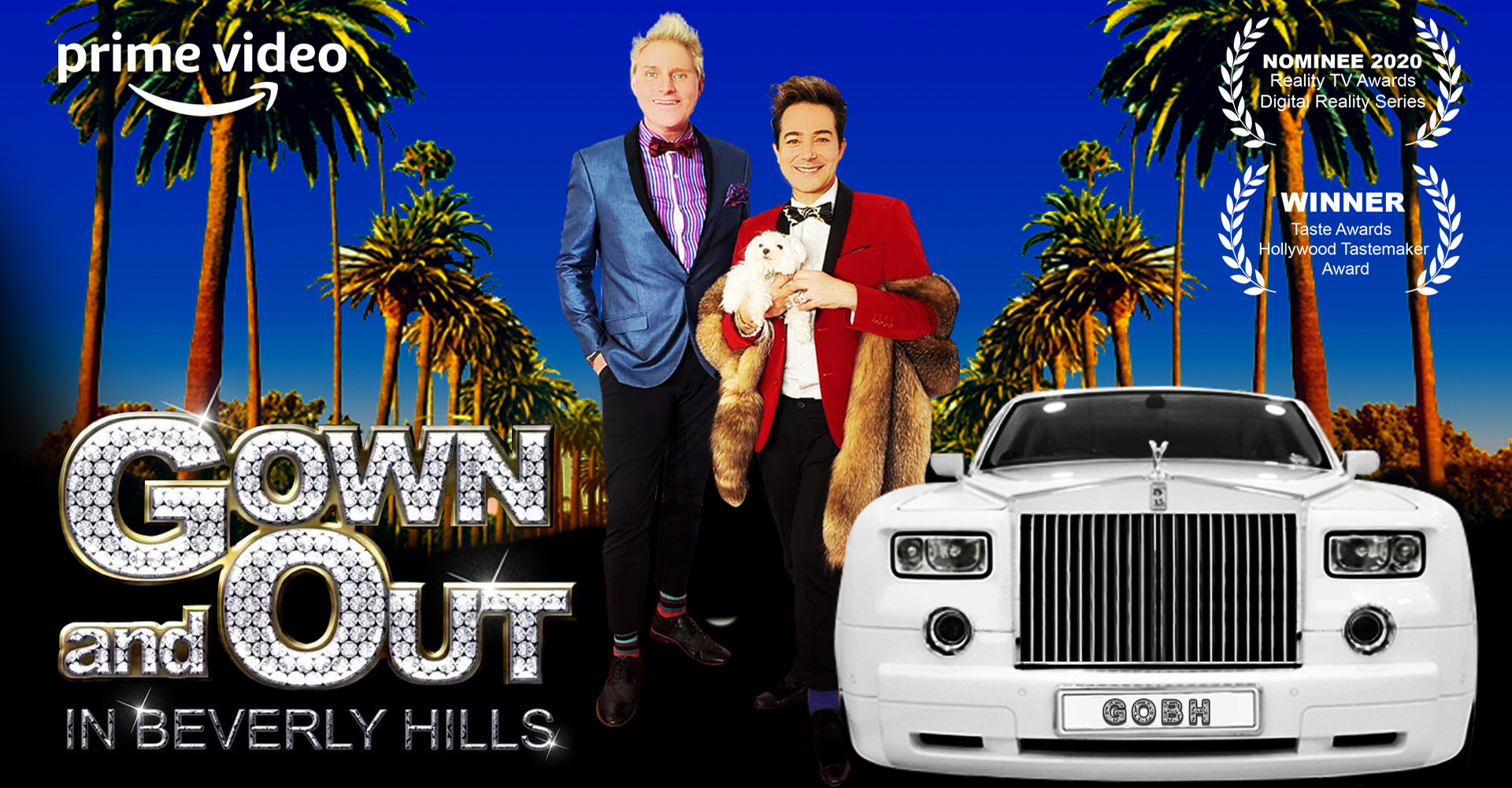 Gown and Out in Beverly Hills takes you into the secret lives, excitement, Magic and beauty of Hollywood’s most glamorous Celebrities as they prepare for their Red-Carpet debuts celebrity fashion designers, Pol Atteu and Patrik Simpson.

Gown and Out in Beverly Hills Season 2 releases on Amazon Prime Video and is now available worldwide.

Season 2 is Nominated Best Digital Series by the RTVA’s and both seasons, produced by American Media Television, LLC., are now available on Amazon Prime Video.

Gown and Out in Beverly Hills take you into the secret lives, excitement, Magic and beauty of Hollywood’s most glamorous Celebrities as they prepare for their Red-Carpet debuts with the show’s creators and stars, celebrity fashion designers, Pol Atteu’, Patrik Simpson and Lil PAWSonality, SnowWhite90210!

Season 2 takes the show out of the flagship boutique in Beverly Hills, into a new direction, with a look into the personal lives of the show stars, Pol’ Atteu and Patrik Simpson. This is more exciting than ever with controversial guest, Farrah Abraham (from MTV’s Teen Mom), Soap Stars, Emmy Winner, Patrika Darbo (Days of Our Lives), Emmy Nominated, Kate Linder (Young and the Restless), Bollywood Star, Neetu Chandra, transgender pop-art artist, Sham Ibrahim, Disney Star, Ava Kolker, and the boys film with Scheana Shay from Vanderpump Rules!

This show is twenty-two minutes formatted with fun, fashion, comedy and drama all rolled into one episode with a fabulous, and sometimes unpredictable celebrity gown reveal at the end. Each episode is an intimate peek into the show stars and guests. An exciting two-parter deal with the homophobic hate-crime and attack against one of the show’s stars, celebrity fashion designer, Pol’ Atteu, which made worldwide headlines last year, when he was brutally attacked backstage at his star-studded show during Fashion Week. Also featured is the clothing launch collaboration of Ava by Pol’ Atteu with Disney Star, Ava Kolker. The Clothing line is now, also, available at Walmart.com.

“We took on the difficult task of featuring the real-life attack of Pol’ Atteu, into the Season. Our show is a lighthearted comedy, so to include this very traumatic incident into the episode, was a quite challenging and delicate dance, in order not to change the show format, and to keep the integrity and concept intact, while including this horrific experience.” Says show executive producer and star, Patrik Simpson. 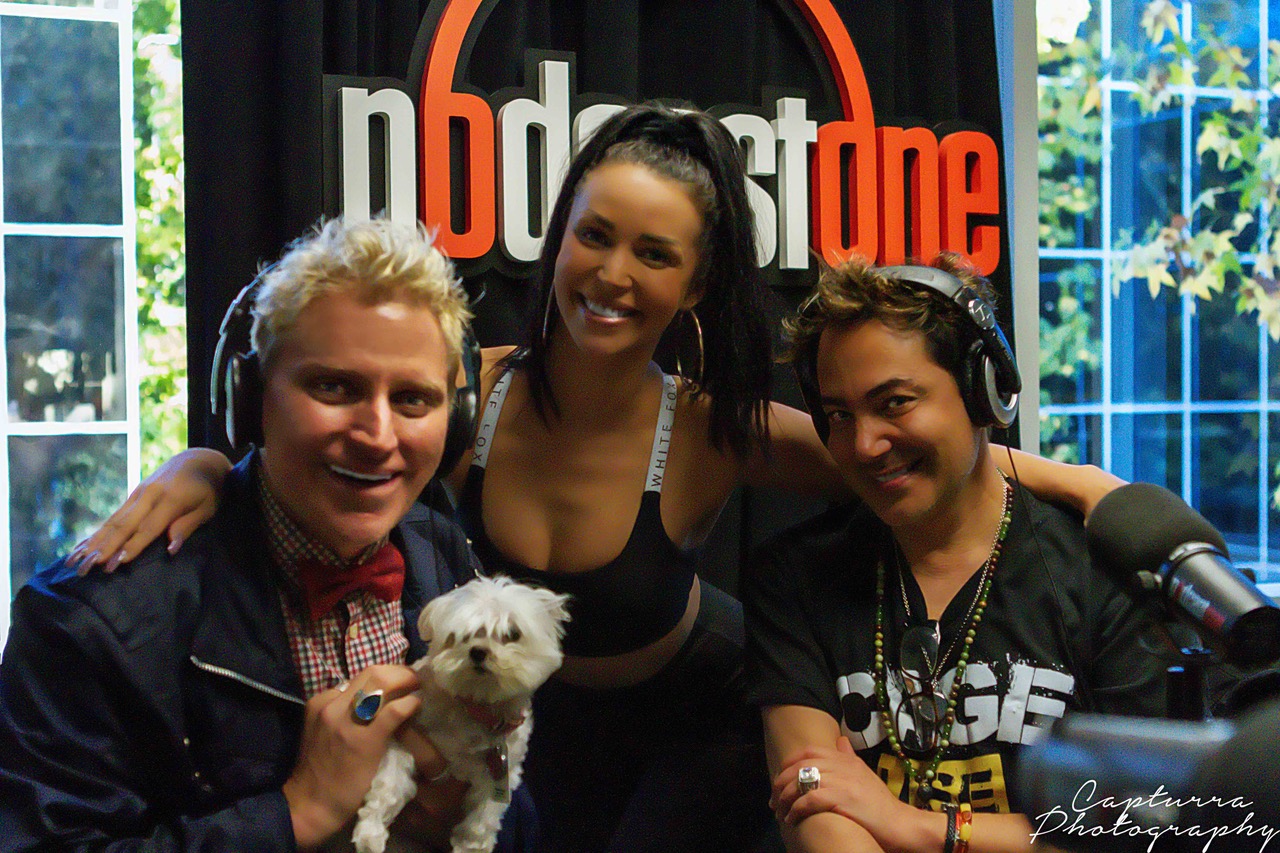 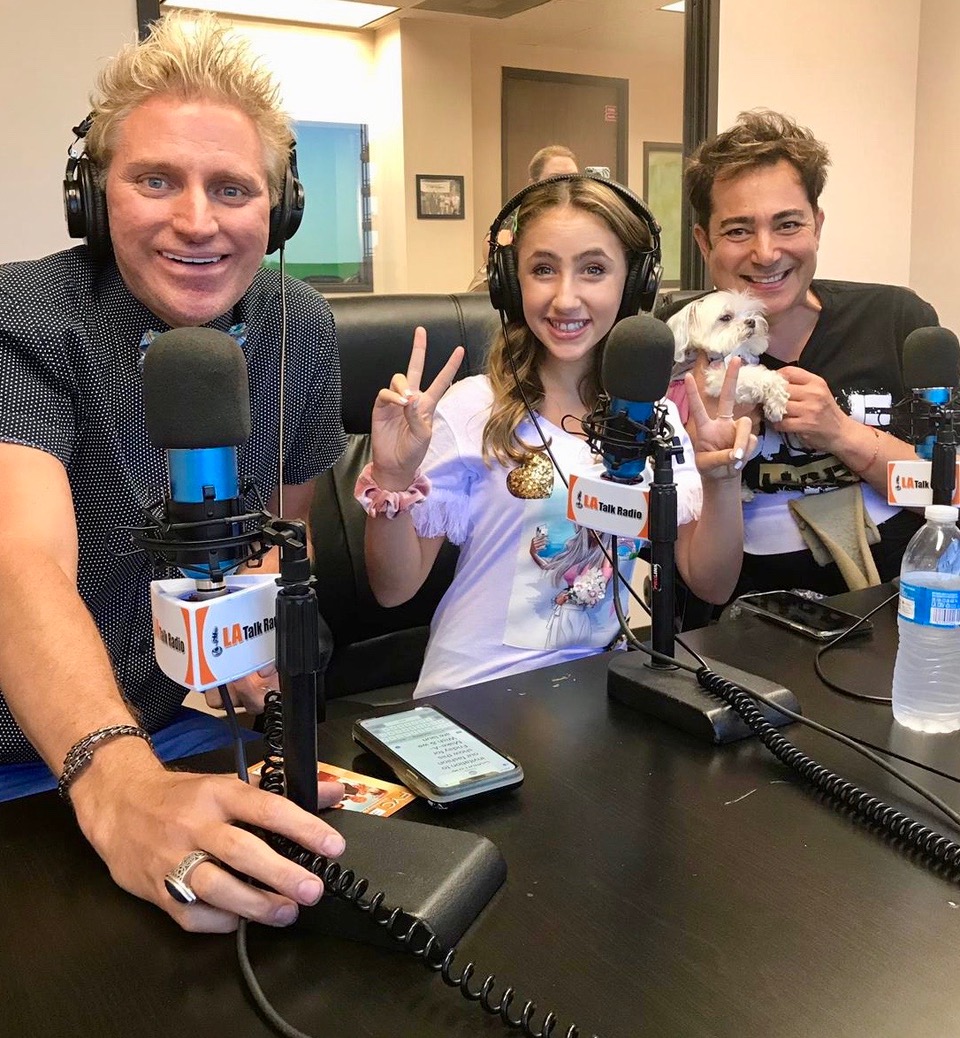 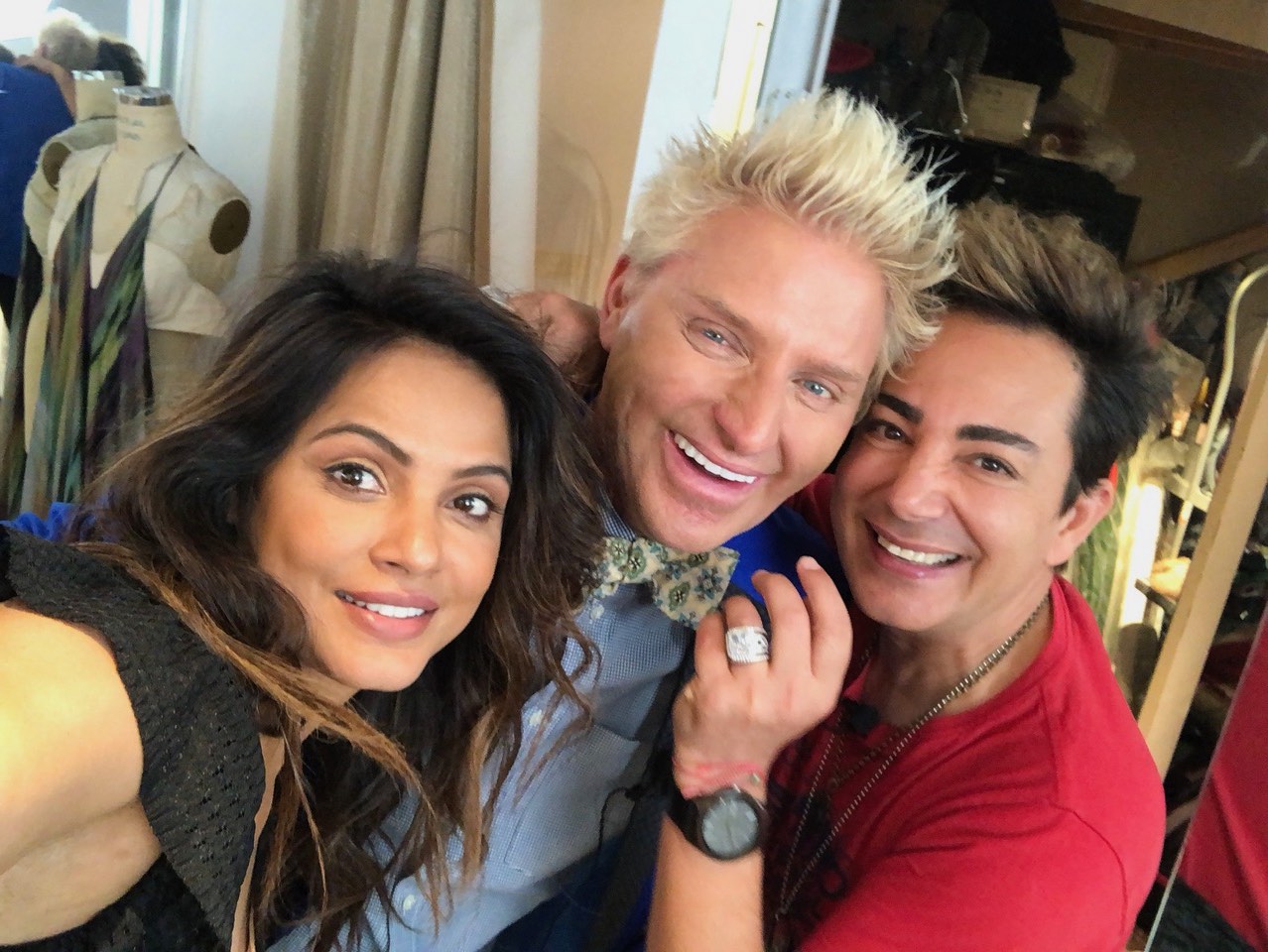 American Media Television, LLC.
Whether you are an artist, a company, or an individual — you have a story to tell. Let us help you tell that story through film and video production. From pre-production planning all the way through to release, we will translate your thoughts and visions into a concrete expression that can be shared with the world.
[email protected]
9414 Dayton Way 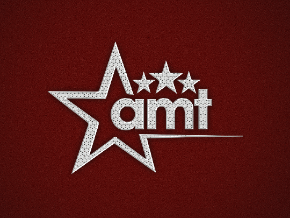