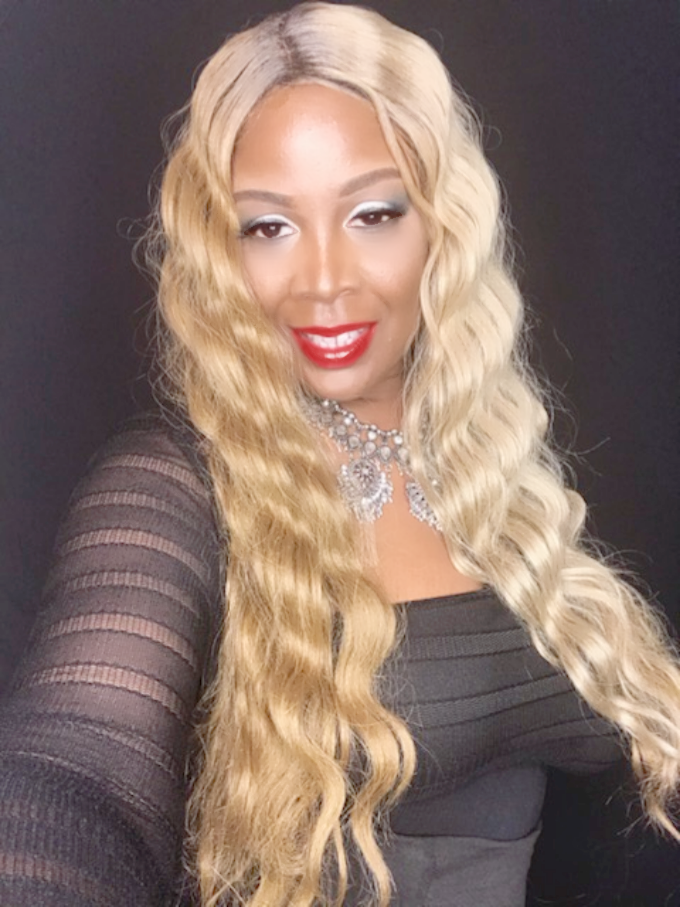 (YorkPedia Editorial):- Jacksonville, Sep 15, 2020 (Issuewire.com) – This superstar has definitely invested in her brand. Intelligent Diva is an artist who believes in diversity. Even though she grew up in the church choir, her ear for music expands beyond the gospel. She tells us this is because her goal as an artist is not just to be a singer and a rapper. She is also an entrepreneur who is interested in building her brand.  The name Intelligent Diva comes from the background, the artist has a full-time career as an IT Professional which has allowed her to work in the corporate world. Within the corporate world, there is diversity. She started studying Spanish at a young age while in elementary school. She continued through Junior High School and Senior School.  Intelligent Diva is loved Latin music and Dancing.  When she initially started college, she stated that she wanted to be a journalist. One day she would work for BET. However, her first desire was to travel to another country and learn about their culture. Her writing is not just limited to songwriting. It expands to poetry, short stories, essays, plays and even planning scenes for a video. Therefore, she entered into the First Coast Writer’s Festival where she wrote a Spanish poem. This poem won her the opportunity to become a foreign exchange student in Spain. After her Mom would not let her go, the artist still managed to leave the country except it was for Dexheim, Germany. The artist states she can’t speak German. But, she never forgot the second language which she learned. Once she returned to from Dexheim, Germany the artist started working for a corporation. Most corporations will allow you to negotiate your salary if you’re bilingual. The artist started out in customer service, where she took both English and Spanish speaking calls. She even translated written inquiries sent in Spanish to English for employees. Therefore, as you can see diversity started with the artist at a very young age, and it has been apart of her career in more than one way. While she never worked for BET, once she decided to launch her music career, as part of her plan she decided that she would include Latin Music. Initially, she decided to write a Latin song later after the album was released. However, her mother convinced her to release the song now.  Diversity is apart of who you are, and it’s important for you to share that portion of you as part of your brand. Intelligent Diva believes in treating her music as a business, so she took her mother’s advice, and decided to write the song Lo Que Me Gusta. Lo Que Me Gusta means What I like in English. The first verse is in Spanish and the second version in English. She wrote it this way because for fans who are not bilingual she wanted the artist who was not bilingual to also play the song, and understand what the song is about. The artist tells us it’s about a woman who meets a guy while on a trip who is established just like she is. He has something to bring to the table just like she does. Meaning he has his own money. This guy is promising to do all of the things her man won’t do.  Sometimes women become successful, and men are intimidated by a woman’s success. Some men will try to bring a woman down, and this can impact a woman and their self-esteem. The artist tells us she has experienced this before, and she let it go because nothing is worth a man attacking a woman’s self-esteem, especially if she isn’t doing it to them. The artist took her mother Brenda Kenner’s advice and stepped out on faith and wrote the song. The artist has been researching about various companies who support an independent artist.  The artist learned about the W.A.M awards. W.A.M stands for We Are the Music Makers, and they celebrate independent artist around the world who follow their dreams to give the world exceptional music. Intelligent Diva gives us originality, all her music is original. She uses original artwork for the digital covers. This artist has basically built her brand nothing but originality,  professionalism, artistry, professionalism, excellence and diversity. These happen to be all of the multiple genres and categories and artist is rated on for the W.A.M awards. Intelligent Diva submitted her song Lo Que Me Gusta and the song has been nominated as the Best Latin Song. The artist states that she wish alot of people will learn more about diversity before they respond or reply with a comment to a person about something another person is doing based on their race. She shared with us how she mentioned to a person while at work that she was nominated for the award. The first thing the gentleman said to her as you are not Latin. She found this comment to be very offensive because a person does not have to be Latin to write a Latin song. This is the kind of nonsense which should not be tolerated.  The artist states when people make comments like this they have no idea about your culture or your heritage or studies. Comments like this are based on their opinions associated with race, and lack of knowledge around diversity, or education around bilingual opportunities regardless of your race.  The winners of the W.A.M awards will be in October. The artist feels like even if she does not win, the nomination is still an accomplishment. Intelligent writes all of her music, and she has invested in her brand to promote her and distribute her own music for all of the singles and the album recently released in 3 countries.   We wish her best and support her artistry 100%.  Way to go Intelligent Diva!

Follow the artist and stream music by Intelligent Diva on Spotify https://open.spotify.com/artist/5VOW1VfwJeVtnbIeqnQ4qg#:~:text=Popular&text=Intelligent%20Diva%20is%20a%20singer,background%20as%20an%20IT%20professional. 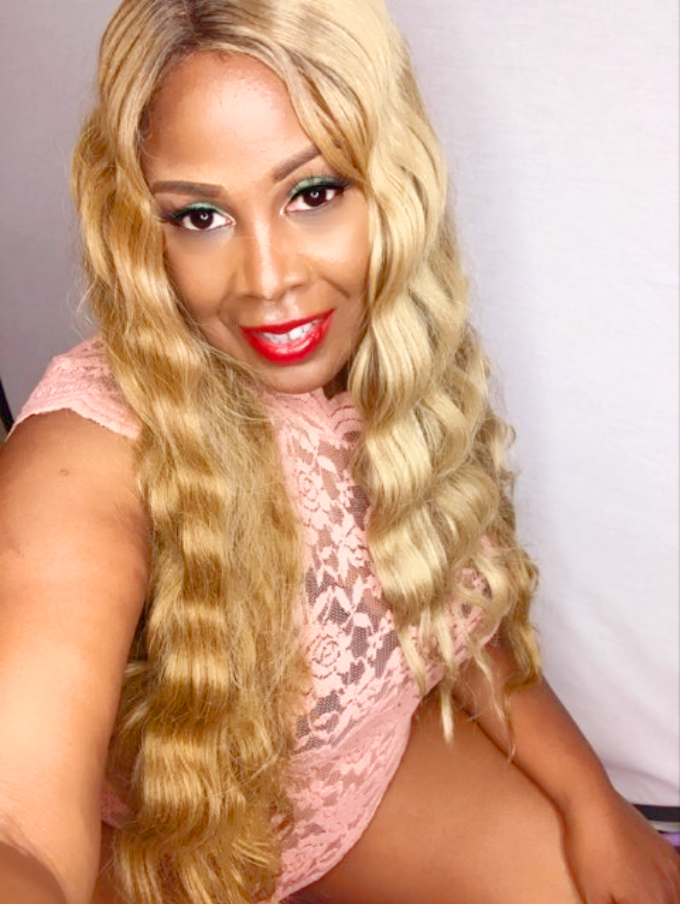 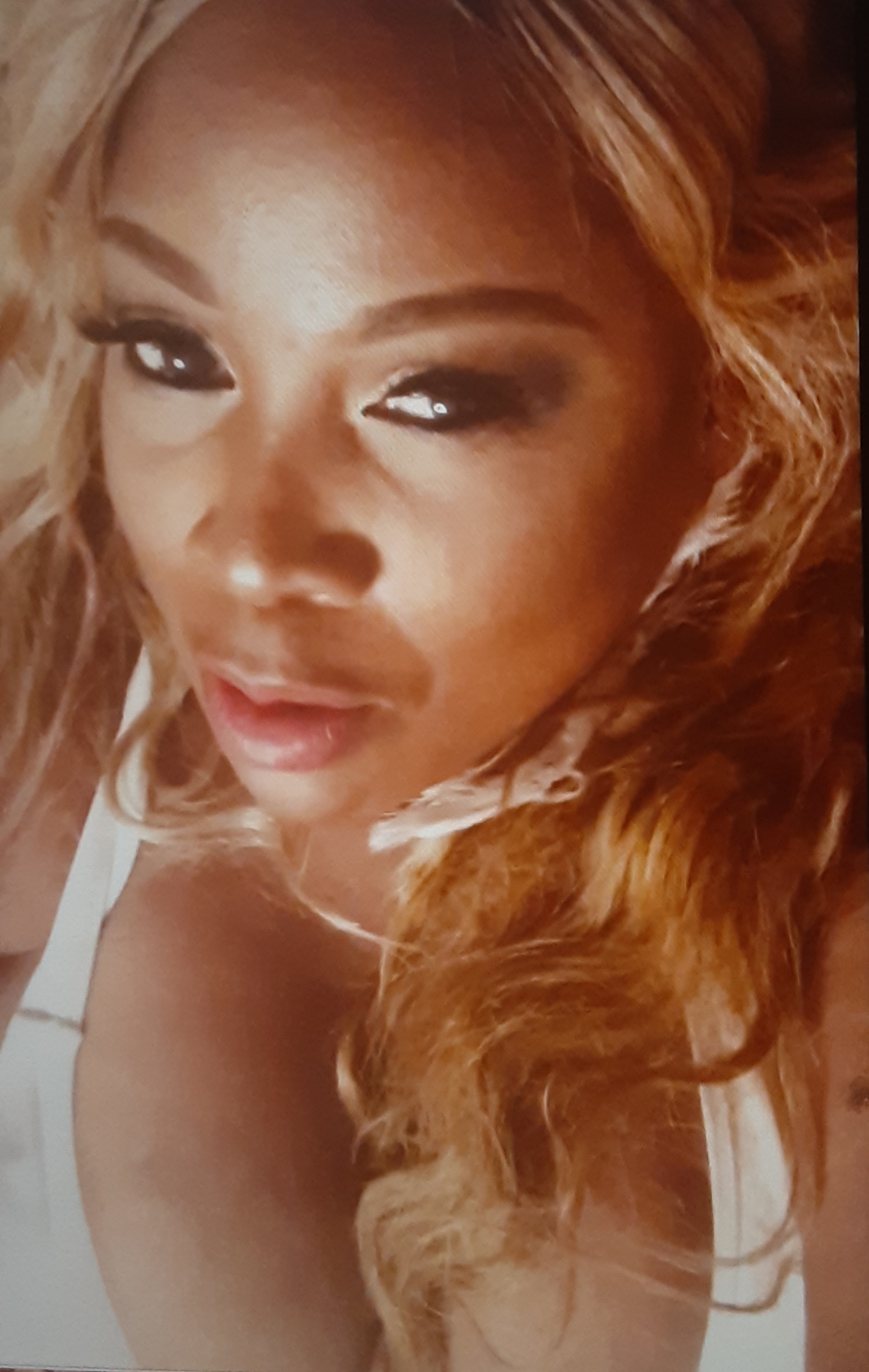 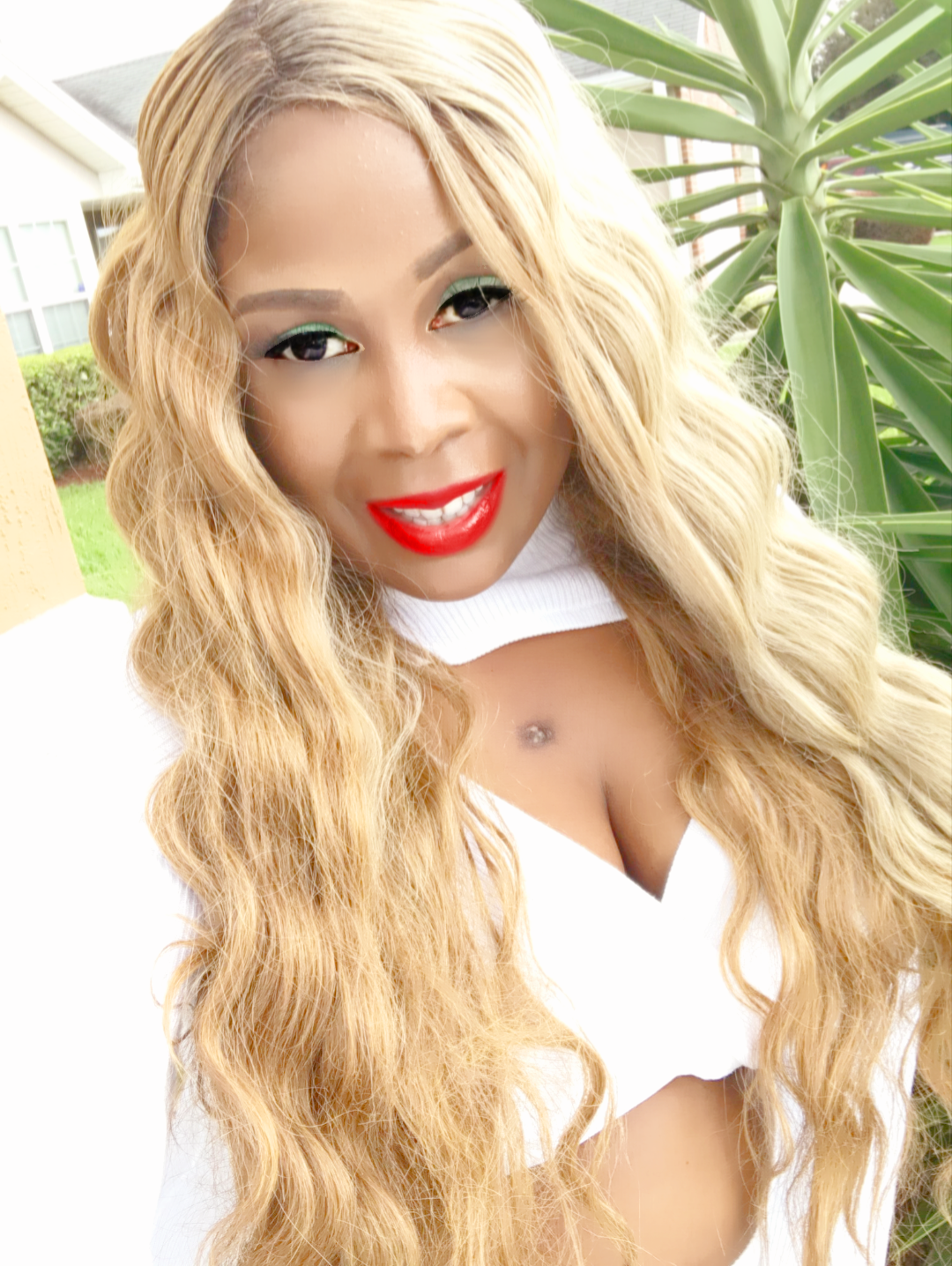