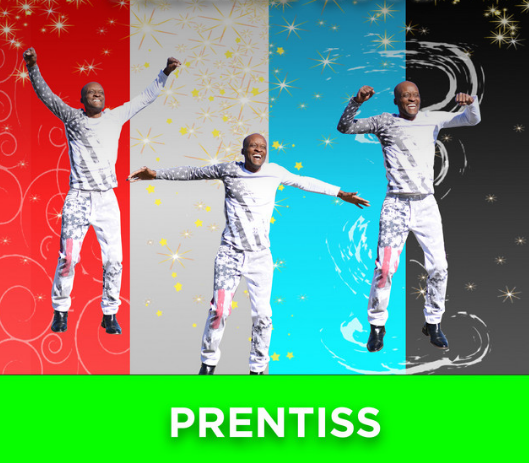 The rising superstar Prentiss offers his retro funk-infused soulful R&B melodies that give life to his brilliant singing in the captivating lyrical ballads.

(YorkPedia Editorial):- Hockley, Sep 16, 2020 (Issuewire.com) – The genre of R&B offers the freedom to musicians to mold it according to their needs to serve their truest feelings and emotions through a resonating delicacy. Infusing retro funk with soul and R&B, established musician Prentiss has dropped his brilliant singles ‘Bout the Money‘ and ‘Electricity’ recently on all major streaming platforms, bringing a new wave to the genre. The mesmerizing songs feature charismatic instrumental tunes that have a prominent nostalgic vibe that makes them unfathomably irresistible to the listeners.

The gifted musician was born in Water Valley Ms. and brought up in the Midwest. He grew up surrounded by diverse types of music and his love for the craft grew as became older. Out of all genres he was mostly attracted to ’70s and ’80s funk, influenced by the works of the legend James Brown. The promising musician now resides in Arlington, Texas, where he is working vigorously on his craft to reach a higher form of thematic perfection.

Working independently, the rising artist Prentiss is free of any restrictions and obligations, which avails him to unleash his creativity to its greatest extent. The surreal melodic hue of his latest creations ‘Bout the Money’ and ‘Electricity‘ orchestrated through progressive arrangements of chords serves as the perfect scenic backdrop for the hypnotic singing that has an addictive feel to it.

Listen to PRENTISS’s tracks on Spotify: