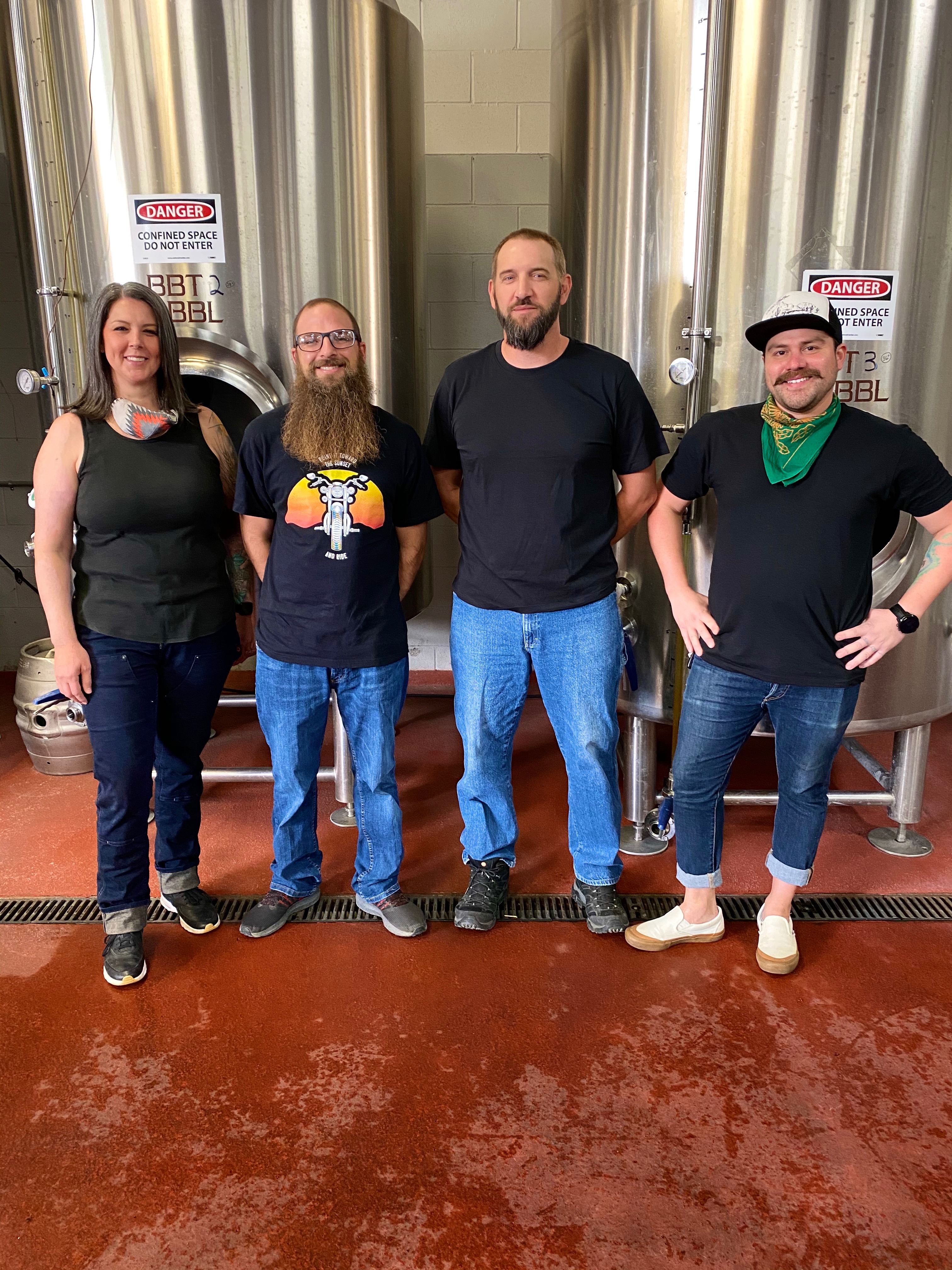 Western Collective aims to have best beer in the state, west, and compete with the best breweries in the country with addition of new brewers.

(YorkPedia Editorial):- Garden City, Sep 15, 2020 (Issuewire.com) – Two years after Western Collective opened their doors for the first time in Garden City, one of Boise’s favorite breweries has made the steps to bring world-class beer to the Treasure Valley with the addition of new brewers and an all-new beer program.

“We are very excited to announce these changes to our beer program made with the intention of elevating Western Collective into a world-class brewery, capable of competing on quality and innovation with any program around the world,” said Cary Prewitt, owner of Western Collective. These changes include an entirely new brewing team — consisting of Kyle Manns, Matt Bryant, Kerry Bloxham, and Marco Montero — that plans to make a leap to craft the best beer in Boise. With decades of experience and awards between them, the expectation will be set much higher for the Treasure Valley and Idaho.

“We are at an exciting crossroads for Western Collective,” says the new Director of Brewing Operations, Kyle Manns. “Whether that is buying those trusty Western Collective products at your grocery store, or the small-batch specialty releases in the taproom, you know you’re going to have the highest quality product possible. I am excited for the path of growth that Western Collective has been on and will continue with.” Manns had quite the track-record before finding his way to Western Collective. Best known for his work at TAPS and Bottle Logic, he has won Small Brewer of the Year two times at the Great American Beer Festival, as well as 30+ medals for his brews. “Getting Kyle on board is not just a huge win for us, but for beer in Boise,” says Prewitt.

The new team was brought together in early August, and by late September, major changes and improvements are expected to be made in existing recipes and new releases. “Western Collective is committed to doing whatever it takes to produce some of the best beer in Idaho and beyond,” said brewer Kerry Bloxham.

Western Collective and the city of Boise have a lot to look forward to, the groundwork for Idaho’s first world-class brewery has been laid and the sky’s the limit. “I am looking forward to working with such an incredibly talented and good-hearted team,” said Manns, “We’re dialing in the recipes, packaging, and production, and will have a very solid off-premise lineup of core brands. At the same time, we will be debuting some new series’ that are tasting-room and delivery/to-go exclusive releases.” The first new beer from the new team is a Double IPA called “All Signs Point West” and will be released in early October.

With all the major changes happening, Western Collective will continue to provide their outstanding service seven days a week and there will be plenty to look forward to in regards to new product releases and new beer series. 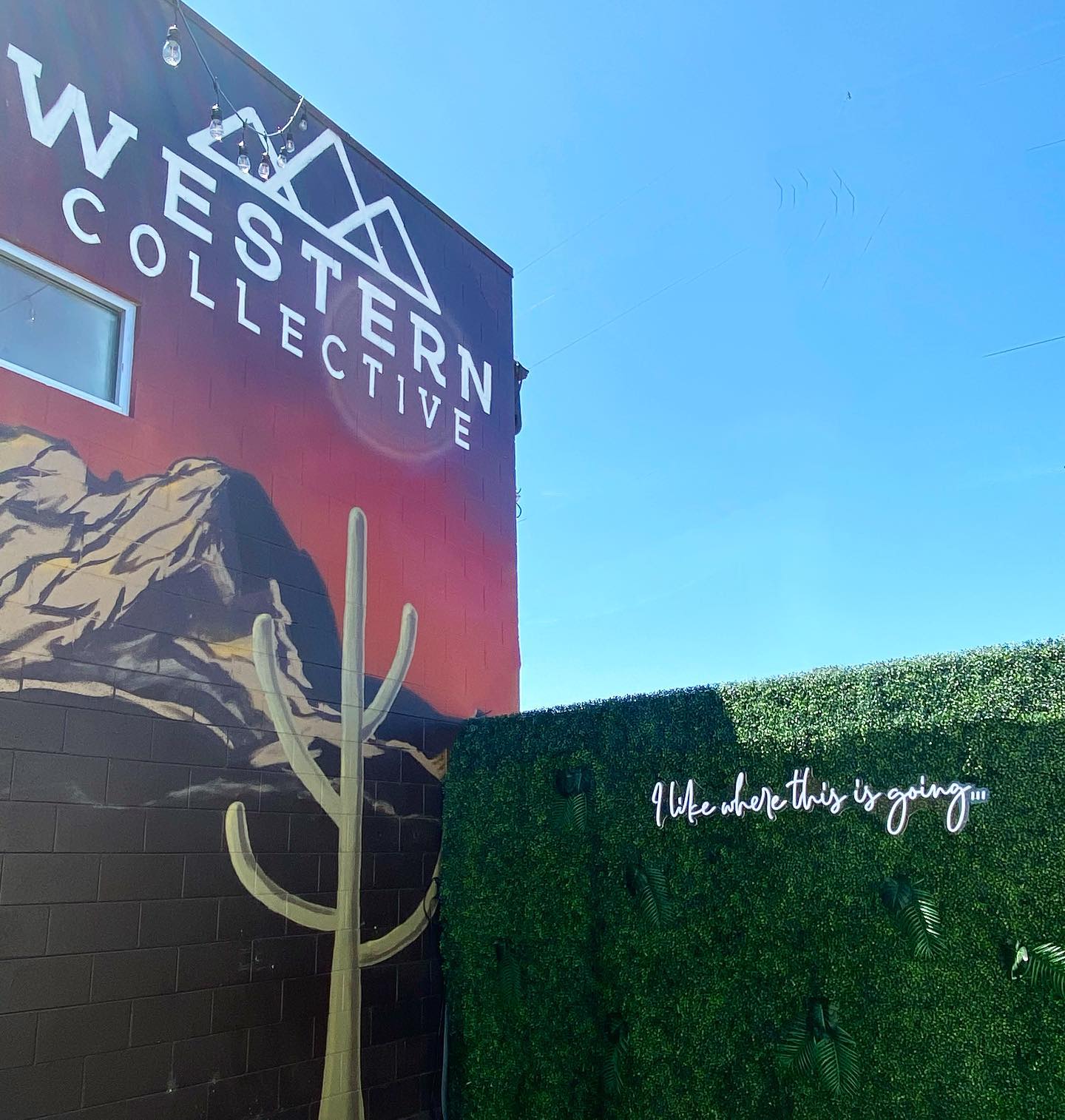 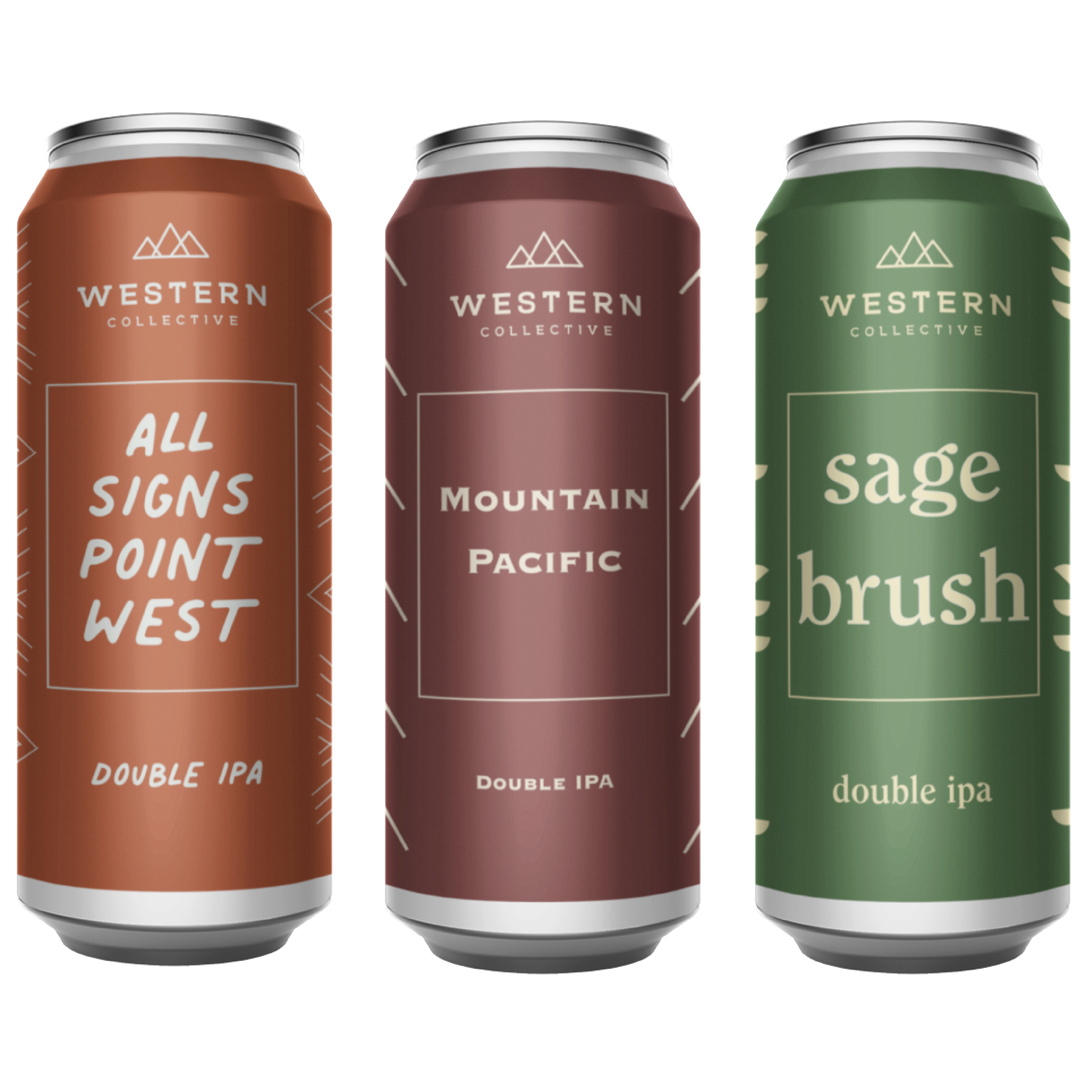