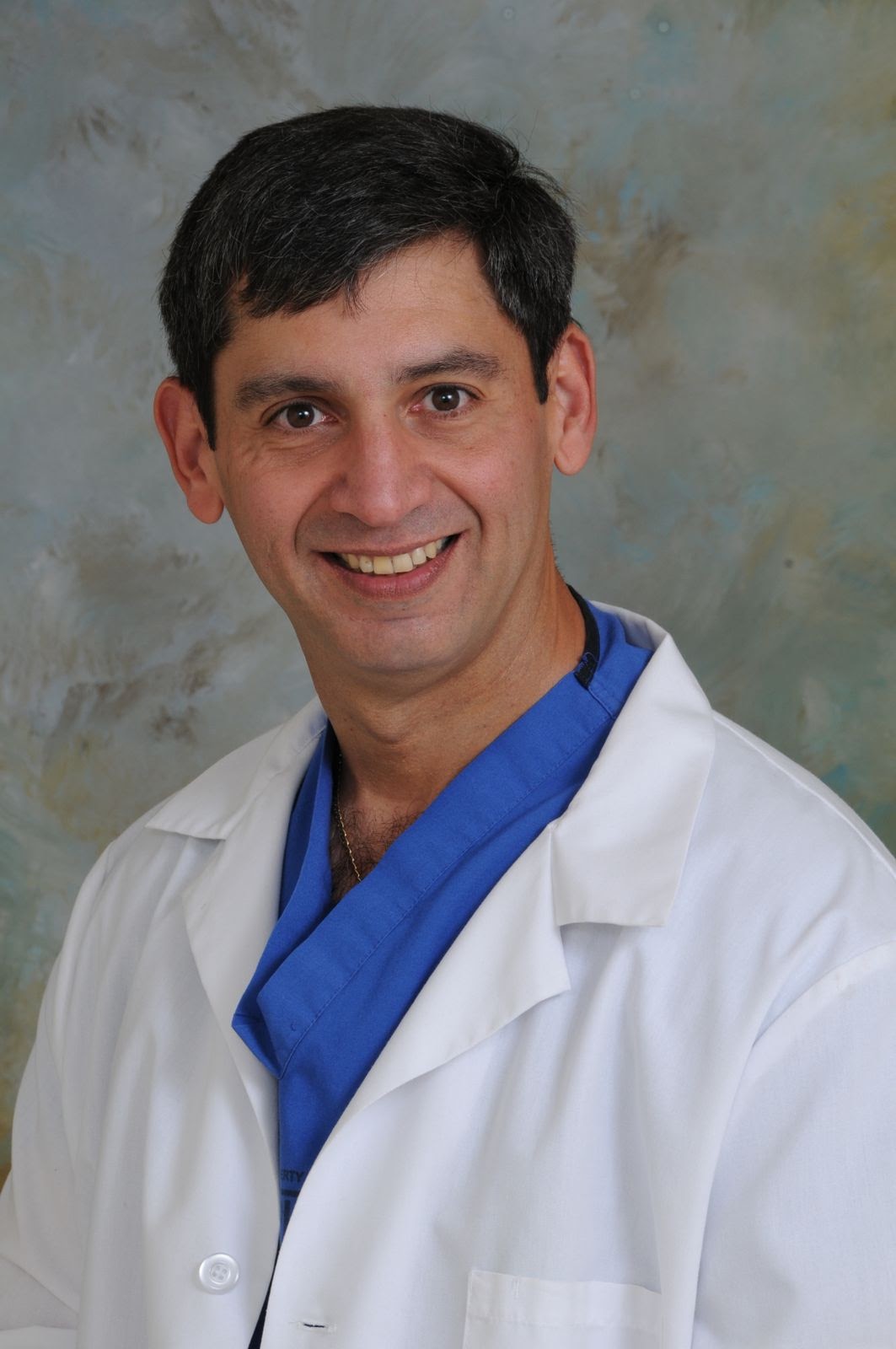 Get to know Obstetrician-Gynecologist Dr. Edilberto A. Moreno, who serves patients in Grand Blanc, Michigan.

(YorkPedia Editorial):- New York City, Sep 22, 2020 (Issuewire.com) – Dr. Moreno is described as “a doctor who has a heart for his patients” with a warm smile and sense of humor that immediately puts them at ease. He has been in practice with Obstetric and Gynecology Physicians of Flint, PC in Grand Blanc, Michigan since 2013.

Obstetric and Gynecology Physicians of Flint, PC is a private practice group of physicians specializing in obstetrics and gynecology. Services include those related to pregnancy, women’s well-being care, and infertility. Ensuring best health through education and prevention, the surgical specialty group provides services that range from minor in-office procedures to hysterectomy and laparoscopic procedures, including the state-of-the-art Da Vinci system which are performed in the hospital.

With an unwavering commitment to his speciality, he is board-certified in obstetrics and gynecology by the American Board of Obstetrics and Gynecology (ABOG). The mission of the ABOG is to define standards, certify obstetricians and gynecologists, and facilitate continuous learning to advance knowledge, practice, and professionalism in women’s health.

Born in Cuba, Dr. Moreno always knew he wanted to be a doctor – his maternal grandfather was a physician. Although his grandfather passed away before he was born, he grew up listening to his grandmother’s stories about him, and playing with his grandfather’s medical instruments when he was a little boy.

In 1987, Dr. Moreno graduated with his medical degree from Ponce Health Sciences University School of Medicine. Upon relocating to the United States, he went on to perform his residency in obstetrics and gynecology at Hurley Medical Center in 1991.

Obstetrics and Gynecology is the medical specialty that encompasses the two subspecialties of obstetrics and gynecology. An obstetrician-gynecologist, or OB-GYN, is a healthcare professional who specializes in female reproductive health.

A little-known fact about Dr. Moreno is that for 17 years, he helped care for women who had no health insurance by donating his time at Planned Parenthood in Flint. He provided medical treatment such as physical exams, pap smears and early cancer detection for those in need. “It was something that was needed in the community and nobody would do it” he said.