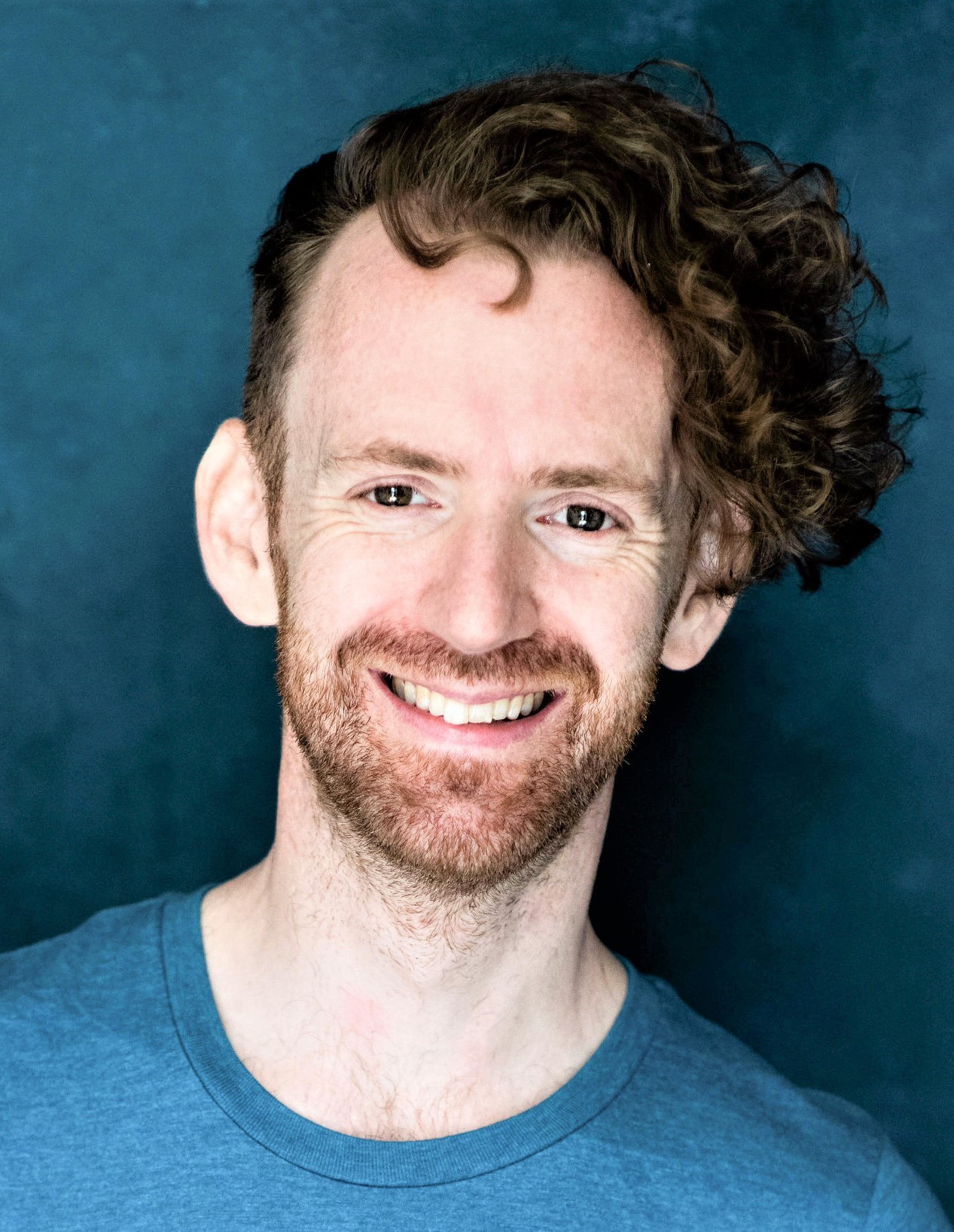 British TV and stage company Panto Live is holding international auditions as the hunt begins for participants to be part of a live, online pantomime starring actor Chris Rankin, best known as Percy Weasley of the Harry Potter franchise

British TV and stage company Panto Live is holding international auditions as the hunt begins for participants to be part of a live, online pantomime starring actor Chris Rankin, best known as Percy Weasley of the Harry Potter franchise.

Cinderella Live will establish itself as the world’s first fully interactive live online pantomime (Live Musical Theatre) and will be broadcast into people’s homes to an international audience on select dates in December this year. “We wanted to give some young people the opportunity to be part of the cast in this pantomime” said director Daniel Coll.  “The production will be available for a global audience and we felt it was only right to make sure the cast will be as international as possible.

The selected winners will record their part from home and this will be shown within in the live performance of the shows. Chris Rankin, who is set to play the Fairy Godfather in the brand new production said, “I am over the moon to be working on this innovative international show that will give the audience the feeling that they are sitting in the theatre itself as the actors perform Cinderella Live!”

Young people aged from 11 to 16 are now being invited to audition, with parental permission. Lianne Collinson, one of the show’s producers, explains “We wanted to keep the pantomime interactive. Having an international Ensemble is a great way to show Pantomime to the world and bring another level of engagement.

Auditioning for the show is simple, for information, visit the website https://pantolive.com/ensemble-competition and send us your video audition.” Cinderella Live allows the audience to take control of many of the usual reactions a theatre audience would by pressing buttons that trigger sounds live in the studio, they get to interact with the actors as if they were in the theatre itself.

Dan explains “Audiences will boo, laugh, cheer, clap, chout “behind you” and even sing along with the cast in this ground-breaking fully interactive British Pantomime (Live Musical Theatre) which is to be performed live. Children across the globe are now being invited to audition for a chance to appear in the show.” Co-Producer and director of photography

Ben McNeill said “This will be a very special occasion and a new way of working in the future. This production will look and sound wonderful on phones, tablets, computer devices and be stunning when broadcast onto a TV.” ENDS   Website: www.PantoLive.com Director: Dan Coll, [email protected] Tel: +44 7855 197661 / +44 113 320 5330  Producers: Lianne Collinson & Ben McNeill and Daniel Coll 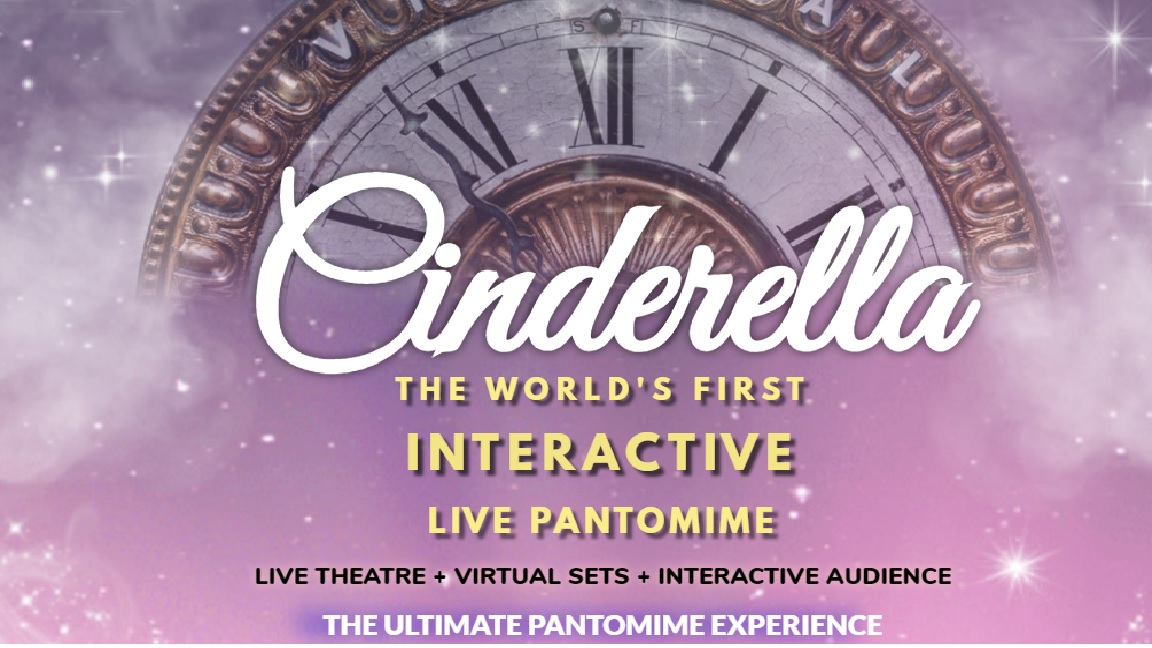 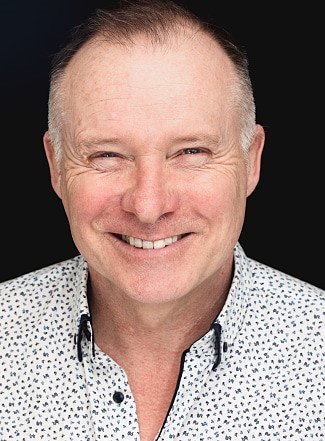