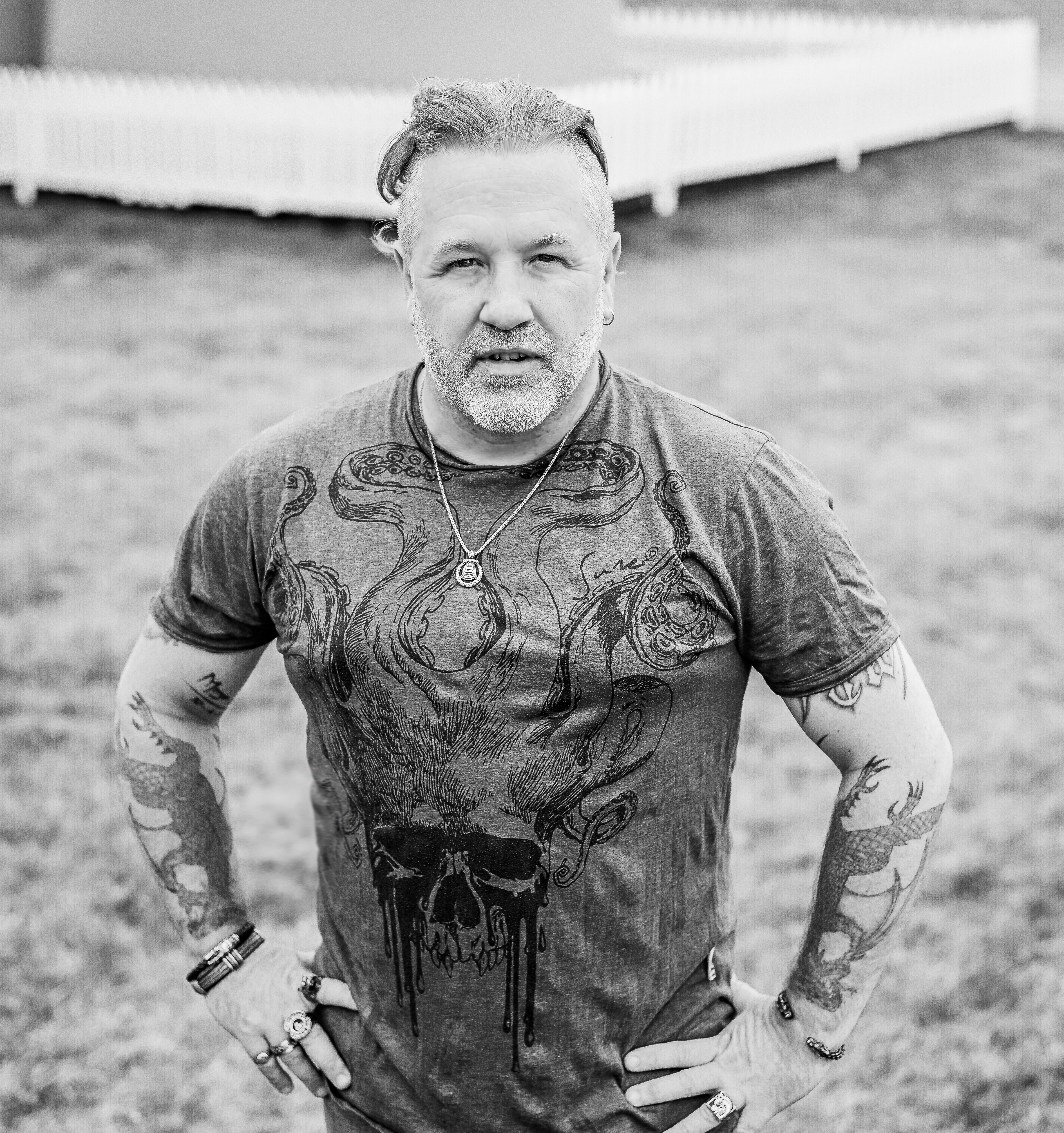 MEDUSA proves to be a mighty anthem of a modern rock hit.

(YorkPedia Editorial):- Seattle, Oct 7, 2020 (Issuewire.com) – Pouring through with a tribal rhythm that soon progresses into the full-throttle live-drum sound of hard-rock, MEDUSA goes on to bring in sublime musicianship from all involved. The track also welcomes through the unmistakable roar of a rock vocal that tips its hat to the progressive legends of yesteryear; whilst making sure to inject more than a few modern traits of identity.

Featuring some well-placed and enjoyably mellow, reflective solos to break up the lyrics, the song tells a story that intrigues from the offset. The infamous title alone draws you in, and the verse details, the personal touch, the melody all further that engagement and interest right the way through.

As always, The Haunted North makes fine use of contrast, pairing power-chords and the heavy crash of the drums with a chorus of vocals that passionately call out, and elsewhere pairing gentler moments of reflective, poetic thought, for the ultimate juxtaposition.

The latter half brings back those tribal drums from the intro, a tumbling middle-eight with aptly haunting, cinematic vocal calls and a beautifully hypnotic aura in general. The intensity rises just subtly, slowly but surely enveloping listeners in this new chapter of the story.

The band makes fine use of their musical abilities and passionate unity as a group, clearly dedicated whole-heartedly to the progression and expression of the song.

The entire six-minute arrangement begs for you to witness it in a live setting. Defiantly one to watch out for. Listen loud.

Driving with the raw energy of classic hard rock, The Haunted North pour their souls into creating authentic, original, and intense rock anthems, and paving the way for a brand new era of indie.

Bringing together the talent and passion of front-man Randy V and lead guitarist Sean Francis, 2019 sees the band welcome in a fresh set of ears and equally impressive musicianship, with newly joining merciless bass-player Marty Rubin and vicious drummer Andrew Aubut each being welcomed into the brotherhood.

Already boasting a plethora of original releases to their name, The Haunted North is a quartet born and bred to keep true metal alive and kicking in the new decade. Their stunning album ‘Monster’ pours through with every bit of intensity, poetic angst, and musical brilliance, as any of the great power metal releases of a simpler time. The same is true of the riff-heavy boldness and weight of its follow-up – the deeply provocative New album “Songs of the Dead” slated 2021

On top of quality songwriting and compelling storytelling, the band’s EP ‘LiT’ (Live in Toledo) openly showcases the unquestionable fact that this is an act with absolutely nothing to hide. Their live shows are as intense and memorable as their music, and a great deal more immersive. The energy and skill they deliver make for an unmissable show that well and truly deserves its place within the modern rock world.

Releasing music under White Choker Publishing LLC, with a brand new single, ’21 Grams’, currently making waves across the web – The Haunted North are rightfully on track to hit the new music scene with power, precision, and absolute passion.

While this is far from the beginning of their journey, it’s undoubtedly the start of an epic new chapter.

Photo credits: Please go to www.thehauntednorth.com for a full list of credits. 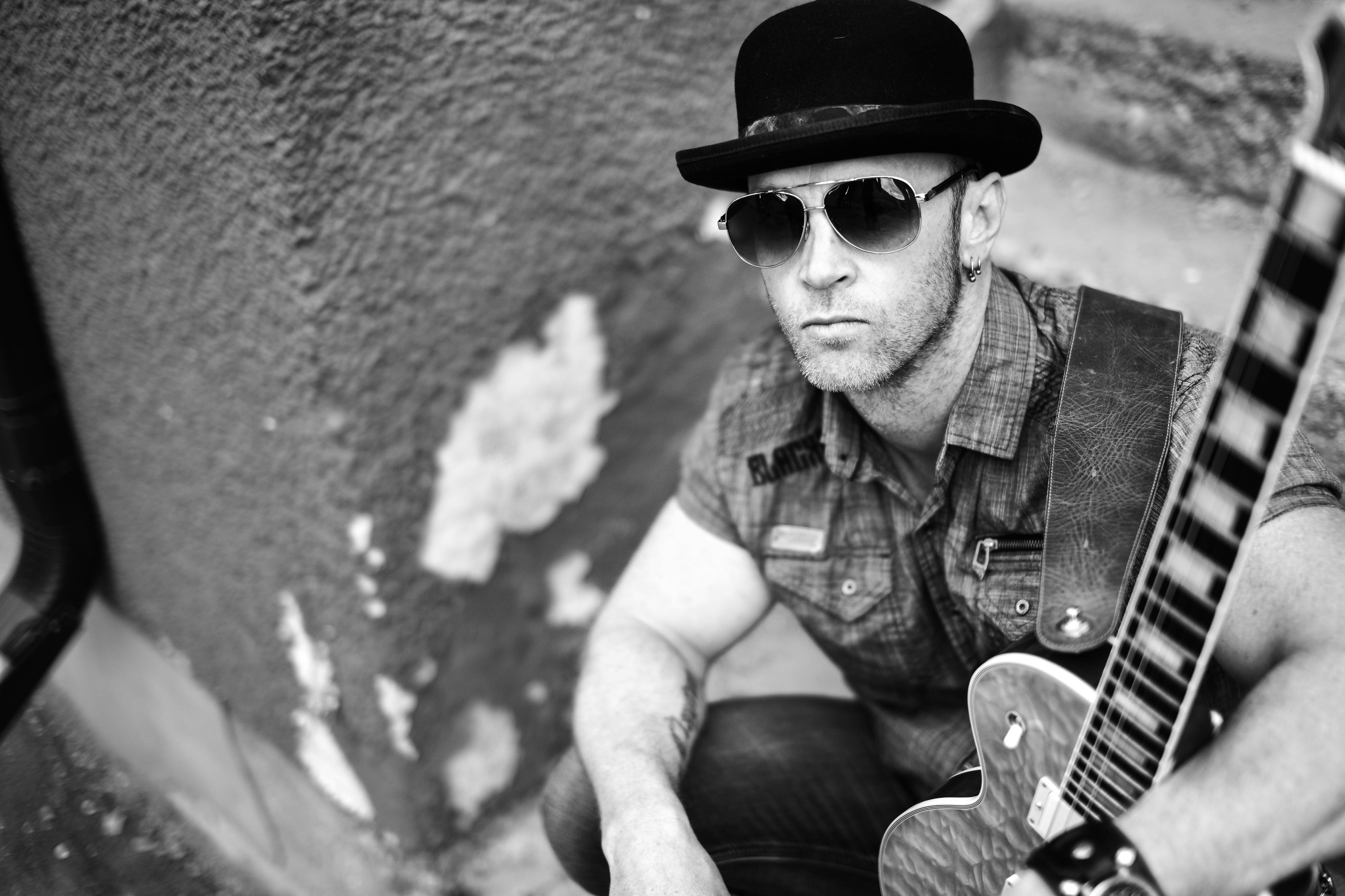 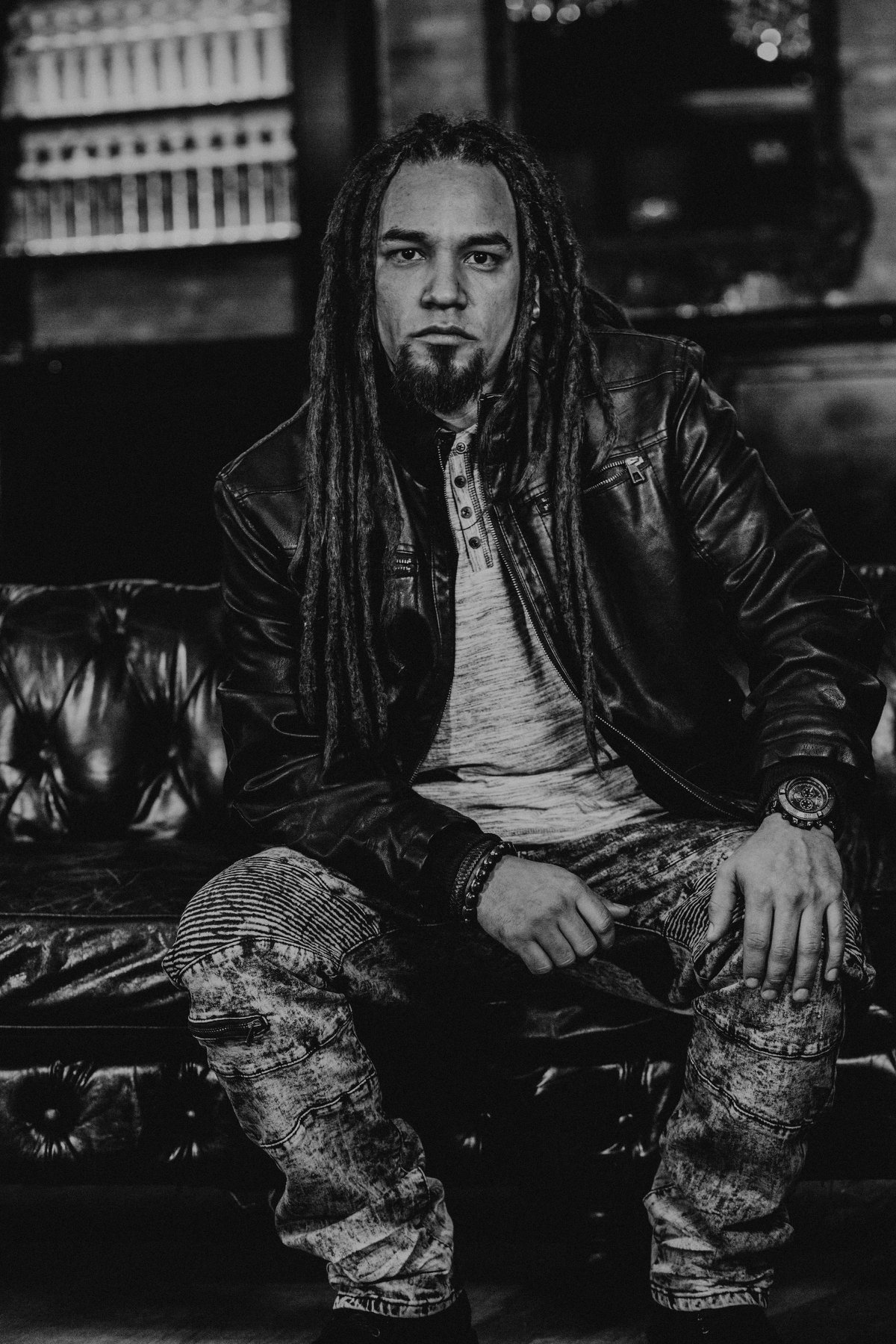 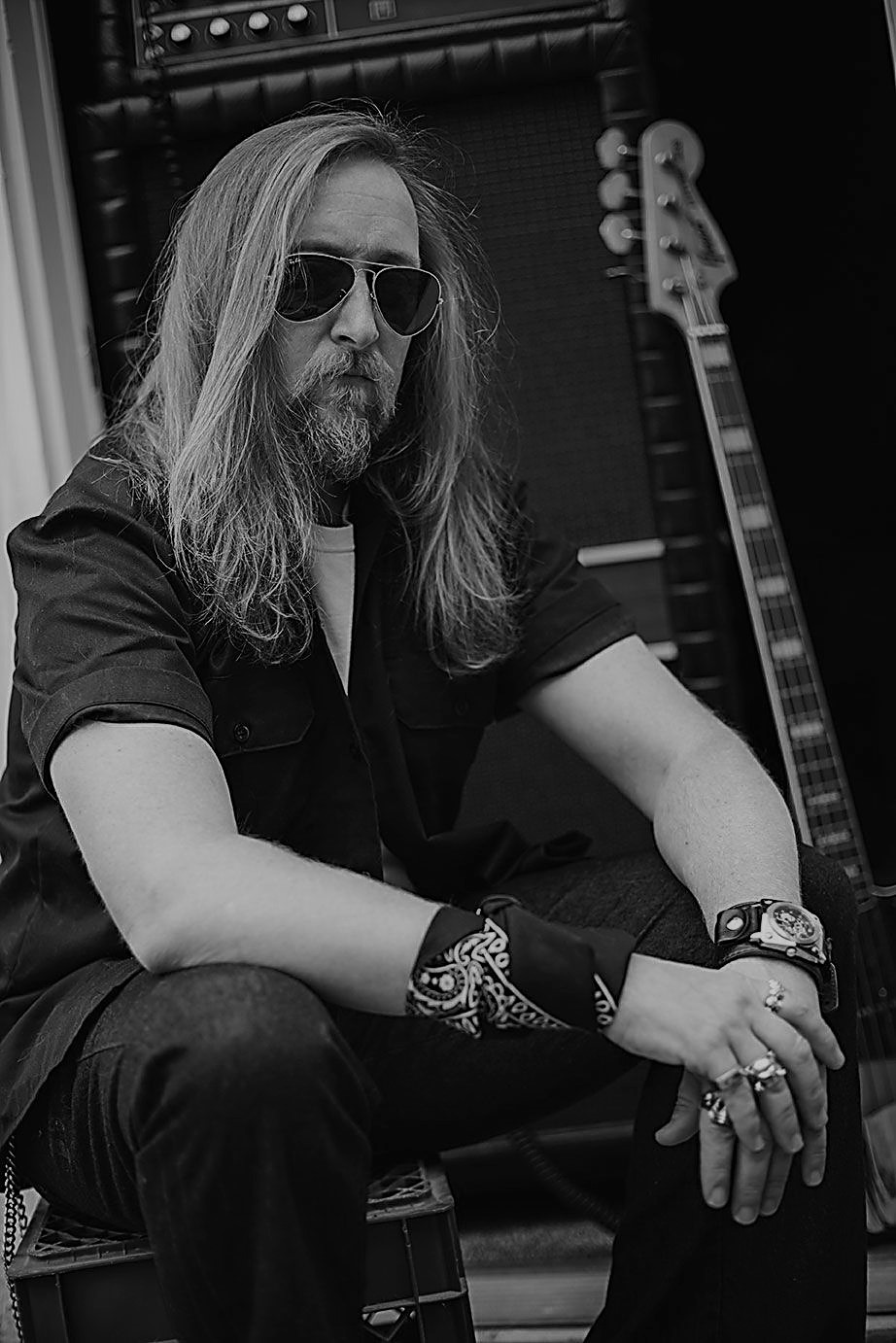 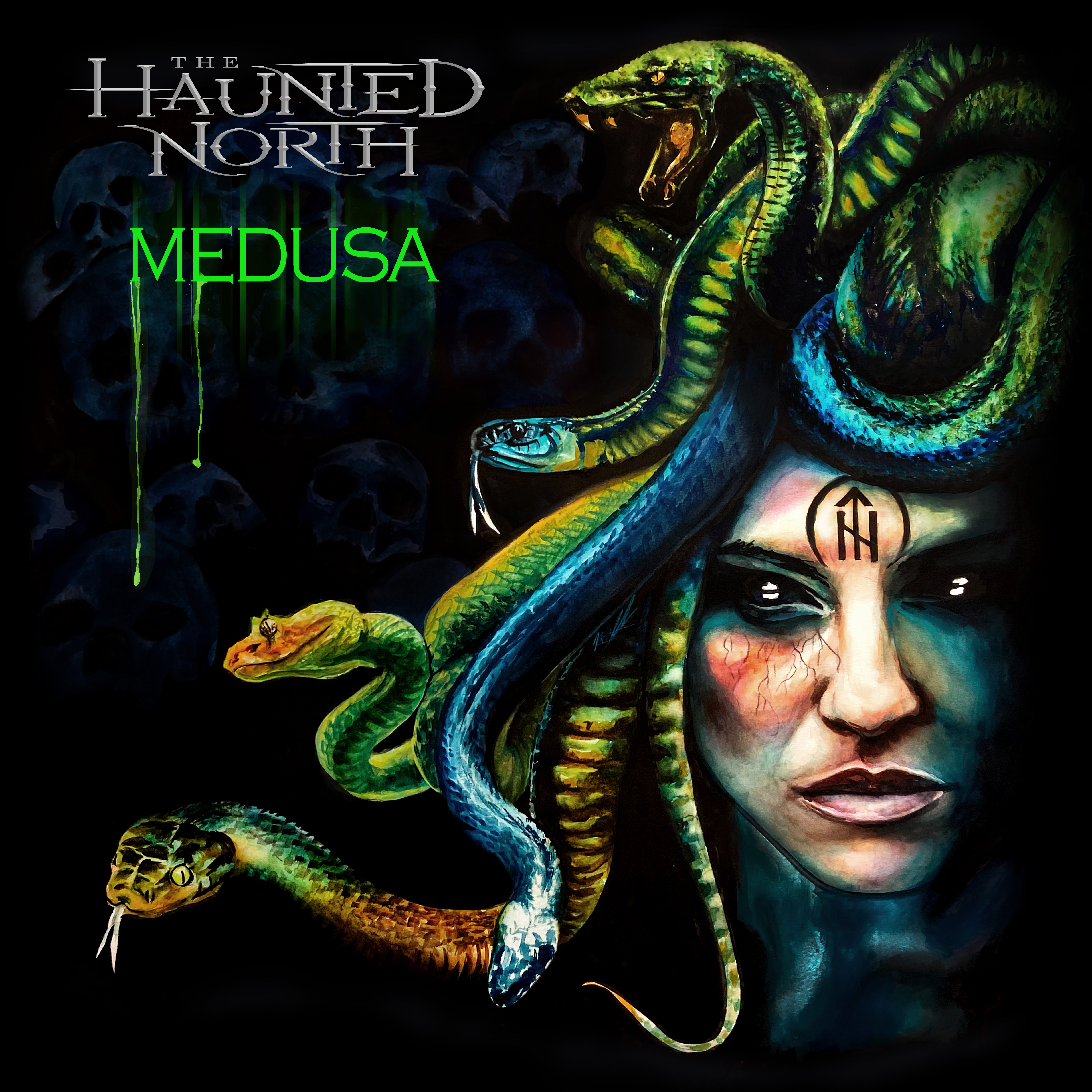 ARMI OF ONE MEDIA
[email protected]