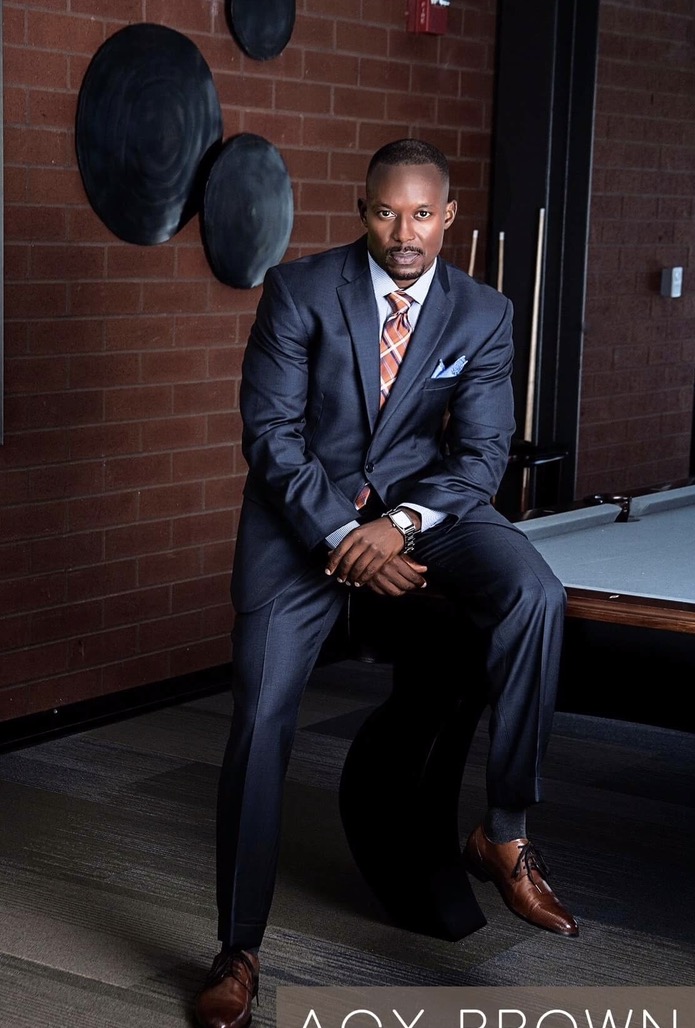 Businessman and Fitness Influencer, Acy Brown, Reinvents himself through Multiple Business Ventures and a Formidable Brand

(YorkPedia Editorial):- Ruston, Oct 12, 2020 (Issuewire.com) – Louisiana-based businessman has his sights on building his empire with viable success strategies and a venerable brand. Acy Brown has worked hard to achieve the level of success that he has attained over the years. His business acumen paired with his dogged determination to excel have propelled him to the next level!

Acy Brown has a proven track record in the world of business. His successful ventures have led him directly to his passion: To inspire others to dream bigger dreams while utilizing their gifts to make an impact in the world. He actualizes his passion through various mediums such as: his eponymous podcast, “The Acy Brown Show”, his athleisure clothing line, “The Acy Brown Collection” and as a commercial Model and Actor and the proprietor of an impressive Brand– Mr. Brown is unstoppable. He writes his own rules and is carving out a distinctive niche within the marketplace.

When the Pandemic struck, Acy was able to effectively pivot by expanding the reach of his podcast. His timely and relative topics resonate with his listeners each week and as his engagement increases, so does his influence. His listenership considers Acy to be a thought-leader in his industry; They have come to trust his business savvy, sage advice as well as his business acumen.

Acy Brown is a man who is keenly aware of what he is bringing to the table. As the cover model of “Empowering Men” magazine, and a contributing columnist for “Soigne + Swank Magazine“, his noteworthy achievements and accolades have put him in a class all his own. He is on a mission to create a global brand that will inspire people all around the world to become a stronger, better version of themselves. “I have worked hard to build a formidable brand. A brand that is innovative yet classic. My goal is to infuse excellence in everything that I do. I am building my empire while blazing a trail for others to build theirs”, said Acy.

In his recent Soigne + Swank article, “Health is Wealth”, Acy shares fitness jewels with its readership regarding how he has managed to achieve pique physical fitness, despite having to contend with a painful recovery process after his Spinal Fusion surgery. He conquered this challenging time in his life by digging deep and adopting a healthier lifestyle. Today he provides his social media followers with exercise tips, diet and nutrition recommendations and Wellness advice. “Be patient and make it a lifestyle change–your health is wealth!,” stated Acy.

Acy Brown has completed his B.S. degree in Accounting from Grambling State University in the year 1991. After completing his education, he served corporate America for the next few years. But in this phase, one day he realized that he should follow his dreams of setting up a business. And it inspired him to do some research regarding how to set up a successful clothing line. We must say that he is a self-made fashion designer. His aspirations have culminated into his tangible reality of being a businessman as well as a thought-leader in the Health and Wellness industry.

Starting a business at the age of 50 is not an easy task; Acy Brown has also gone through several challenges during this journey. But all his trial and error helped him to turn into a successful business owner. He has also learned a lot from his mentors and the mistakes he made during this journey. While spending a few years into the business industry, Acy Brown has now turned into an inspiration for the upcoming generations. His hard work has given him an opportunity to become a role model for others.

Even though Acy Brown is a veteran in the industry–He’s just getting started! 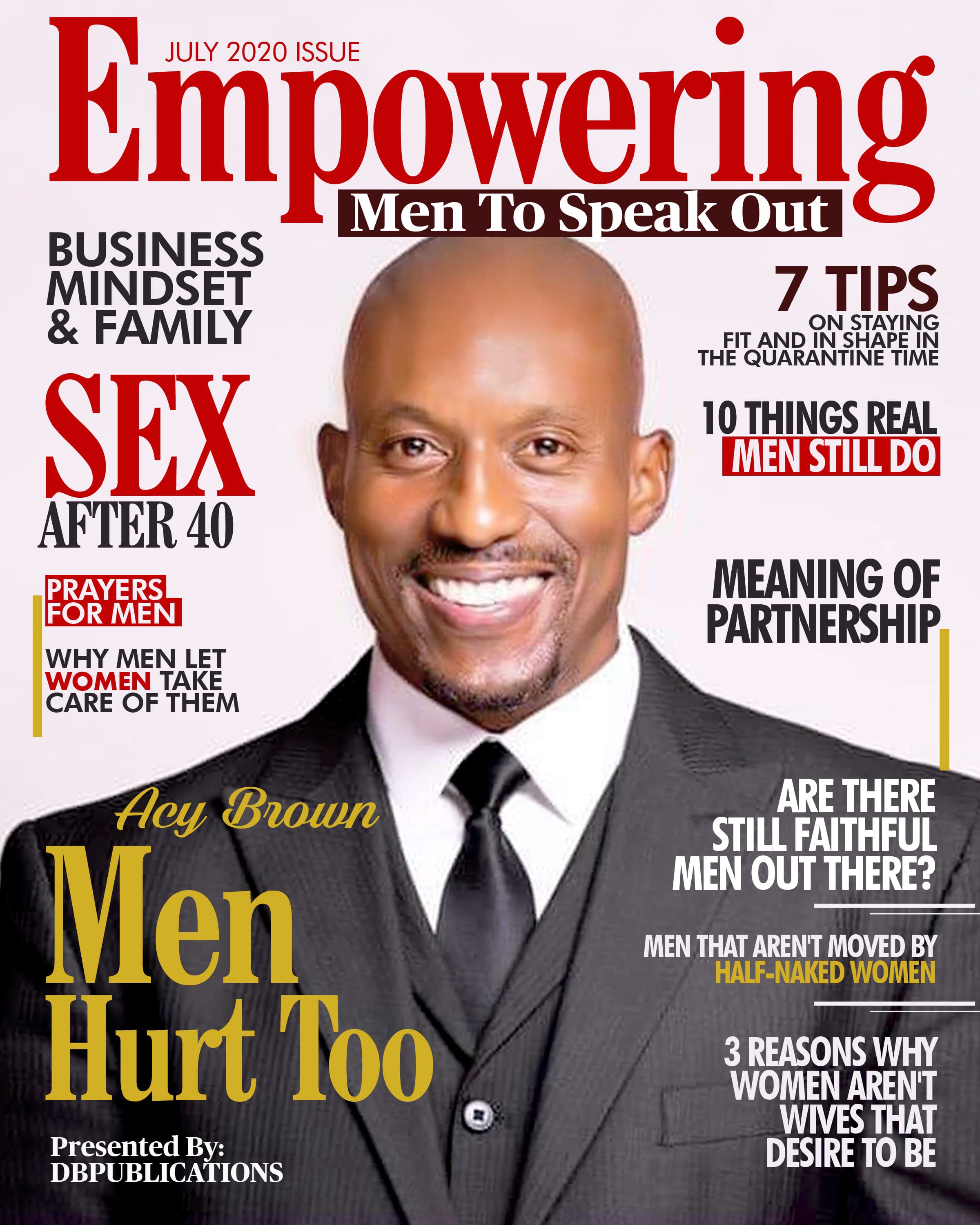 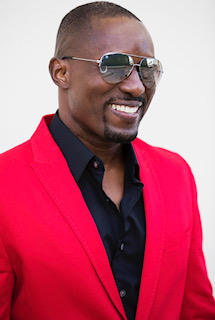