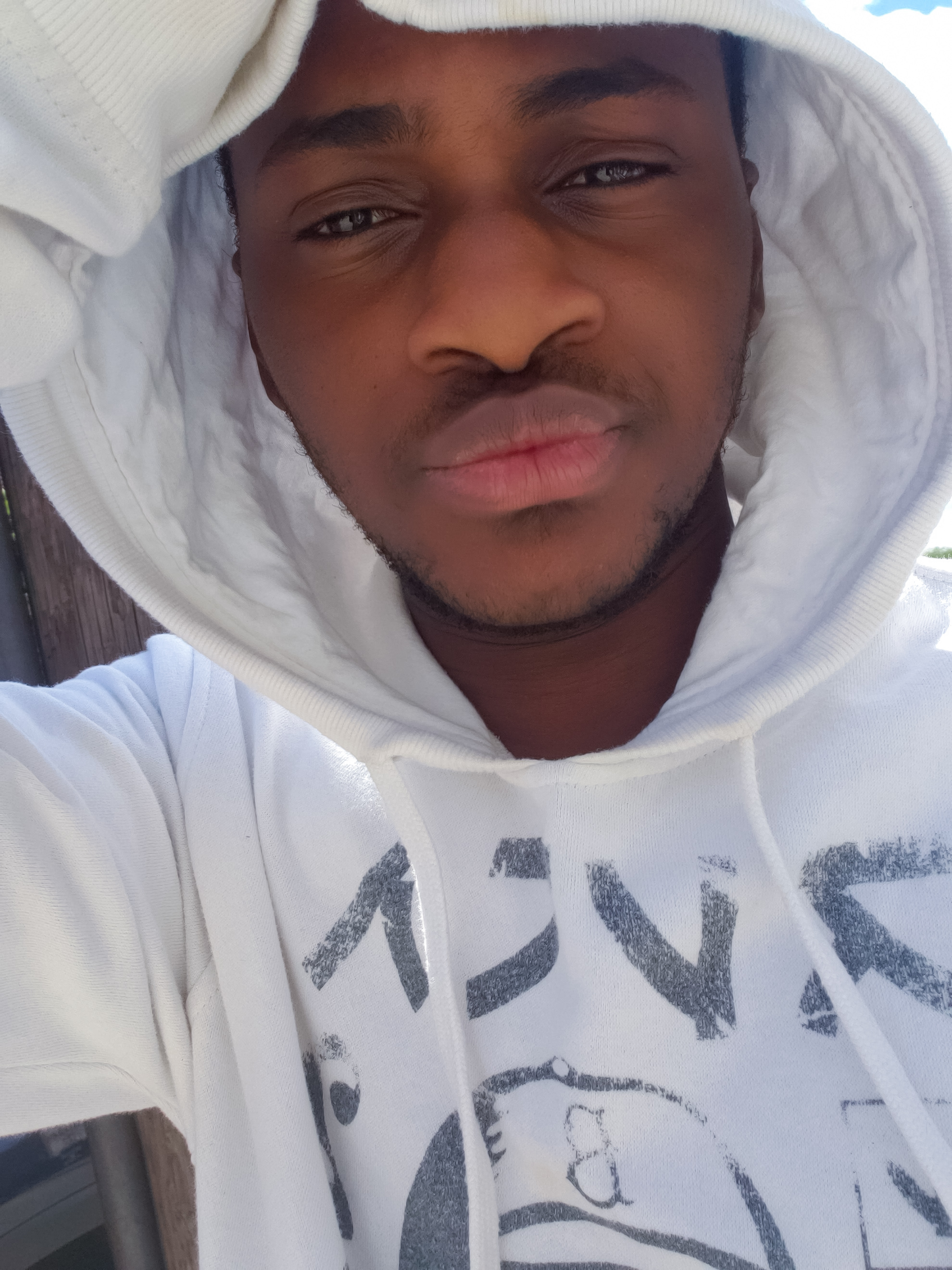 Born in Nigeria, Oluwaseyi Olufemi Emmanuel is a musical artist, an influencing public figure, a travel junkie who always travel once in a month right where his passion lies.  He is also known as Some4real.

(YorkPedia Editorial):- Bronx, Oct 15, 2020 (Issuewire.com) – Indulging in numerous activities at an early age. The journey of a musical artist gives audiences so much insight into who they are as people.

According to Some4real if you get a name then you will get fame automatically.

Oluwaseyi Olufemi Emmanuel was born 8th of April, 2001. He is also a social media influencer. He was born in a beautiful city called Akute, in Ogun State, Nigeria.

As a young songwriter, he began developing his sound at a moment’s notice.

“I borrow from all the styles that come to me.” – Some4real said.

Oluwaseyi Olufemi Emmanuel released his debut album in 2019 titled “There Is God Like No Other” and gained an instant following.

Some4real’s journey is far from over, and fans from all over the world are joining him every step of the way. He has already released two musical albums, including some songs yet & has done featured with several famous artists.

“As a child, I have always wanted to be a computer guru. Since little I noticed I have this interest and passion in me to become a computer programmer. Well, during my kindergarten,   lol, I wanted to be a doctor so I’d be able to treat the sick ones but as time went on, everything changed. If Google, Facebook or Microsoft calls me, omo I go pack my load ni o. I watched a lot of tutorials on Youtube and it grew my interest more in becoming a computer guru. Well, I love music too. I have always wanted to be a great musician too.” Some4real said this.

“I always acknowledge no boundaries between styles or eras, creating a sound that’s idiosyncratic and personal.”

“For me, music is life to everything and gives soul to the universe.”

The Nigerian-American based musician – best known for his sultry vocals, gritty content, and suave style – has quickly become a master of his craft and has recently released a new single from his upcoming album, titled “Pink.”

While music has always been a prominent part of Some4real life, he has also made mental health another one of his priorities, especially when it comes to his music. Music and mental health intersect as music relaxes the mind, energizes the body, and improves one’s mood.

His mental health has changed his approach to the music he makes, making his songs all the more special because they come from the heart. For Some4real, music acts as a therapist and greatly helps his mental state, and he hopes that it can do the same for others that listen to it. 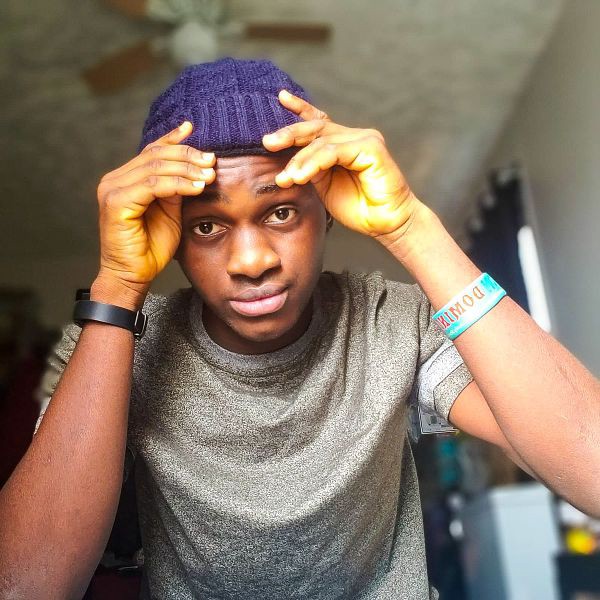