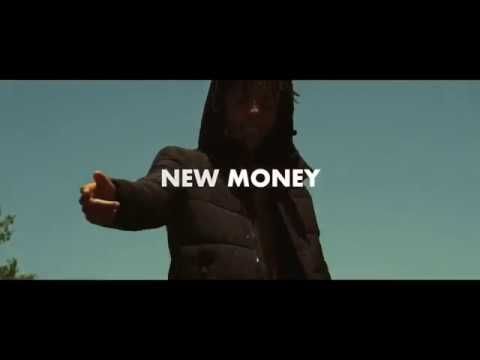 17-year-old Redtop grabs attention with his catchy production style as he adds something most unique and artistically engulfing to his new music video ‘New Money’.

(YorkPedia Editorial):- Edmond, Oct 16, 2020 (Issuewire.com) – Effortlessly proving the fact that talent has no hold over age, artist Redtop is certainly setting his record straight by including all impressive elements of hop-hop in his soundtracks that readily places him on a slab higher than the others. The 17-year-old rapper has tuned all heads with his impressive melody line that the artist has stylistically introduced in his new music video to grab the attention of all. His refreshing vocal sound and the intriguing rhythms blend seamlessly to hook the listeners and the artist showcases every artistic trait that easily distinguishes him from the contenders. His energy is new and so is the rap style that he delivers most passionately to introduce his melody line.

The recent music video released by this stunner showcases that his sound is not genre restricted rather follows the path laid by the rapper’s creativity to claim the unconquered realms of rap. The song ‘New Money‘ is a thoroughly engaging rap track that infuses some intricate pop melodies to create a hitting impact. To layout a strong foundation for his track, the artist has beautifully arranged the harmonies that are influenced by various genres and gives the soundtrack a distinguishable identity. The rapper’s faultless delivery style, his wit, bold melodic vocals. And consistent performance, everything sounds perfect and aptly polished to contribute to the song’s success. The song has a simple yet powerful hip-hop hook that deals a lot with the artist’s personality, uniqueness, creativity, and most importantly his refreshing new taste. To engage the audience most impressively, the accompanied visuals of the rapper performing while grooving to his lyrics add significantly to certify the fact. The way he moves to the beats in the right momentum is a treat to watch. The artist performs along with his friend’s bit never gets distracted for once. The laid back trap-beats sound gorgeous to the ears as the rapper performs almost breathlessly to sing and rap the verses.

Built under the label Hoodrepublic, the song ‘New Money’ fits every vibe and is sure to make Redtop‘s name common in every household. The artist has much perfectly honed his skills and style down to make the song recognizable and enjoyable. No wonder the song easily encapsulates the qualities of this young talent and makes him a strong contender in the hip-hop genre. An artist impossible to ignore who certainly leaves the audience spellbound with his infectious voice, energy, and production style, the rapper is a pleasure to both watch and listen to. Watch the video on YouTube now.