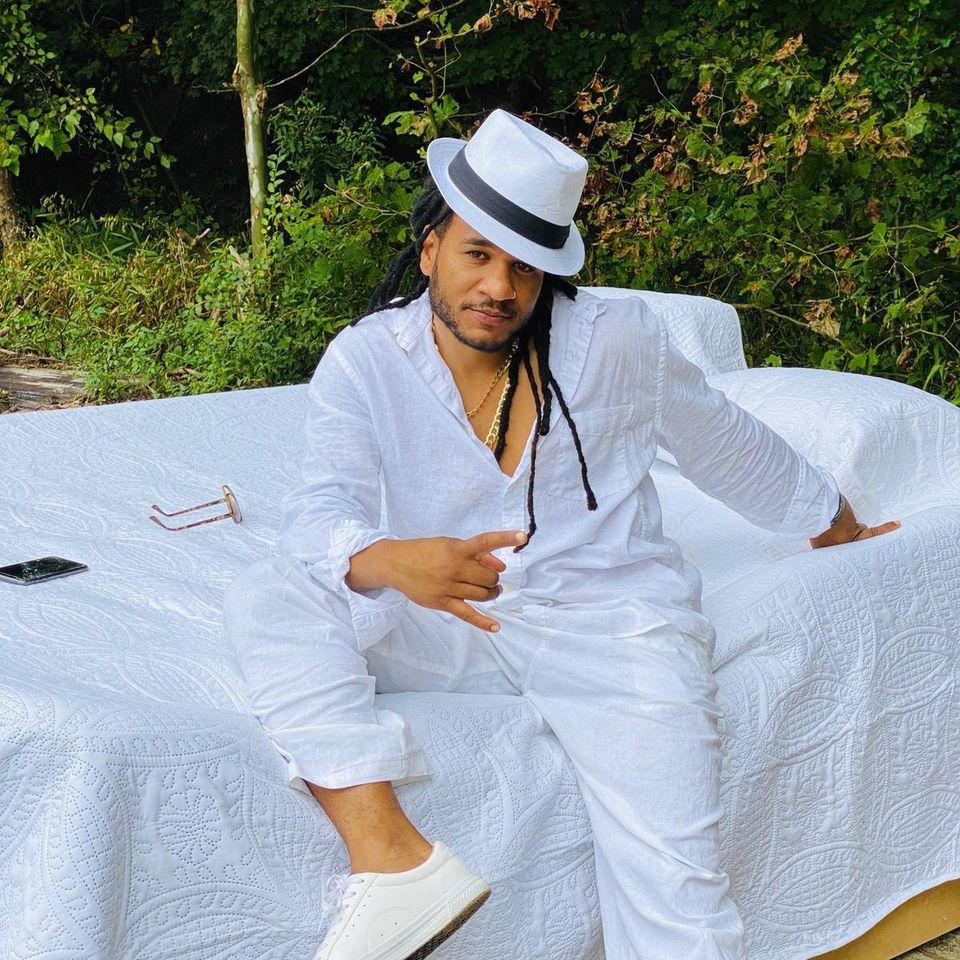 (YorkPedia Editorial):- Atlanta, Oct 20, 2020 (Issuewire.com) – The seamless progression of hip hop and rap lyrics are an integral part of the scope of musical creativity that has allowed many artists to express their mind through songs. The arena of contemporary trap music now has a new buzzing name with upcoming artist Chikiflow. His musical style resonates with modern-day blends of lyrical and tonal streaks that pave the way for an intense rhythmic pattern. He recently came out with the single, ‘El Puto‘, an explicit lyrical flow that offers both cultural and creative diversities. Hailing from the Dominican Republic, he has imbibed the essence of the coastal flavors that he interpreters through his virtuous scope of trap-infused arrangements. With a vocal spontaneity that contributes enormously to the overall growth of the hip hop genre, he is slowly penetrating into the vibe and cultural freedom of music with his single.

Currently based out of Atlanta, Georgia, the upcoming Rapper from the Dominican Republic Chikiflow is an independent artist creating music through his home label, Chikiflow Music. His musical style is Latin tropical that reflects in the verse of his single, ‘El Puto‘ and paves the way for a cultural amalgamation. His tryst with music goes back to when he was young and through various influences, he was able to discover his sound and creative eccentricity. His exposure to multi-cultural diversities of Haitian and Latino music and the intense beat of the drums stirred his soul and pushed his abilities to comprise his thoughts into flowing music. His lyrical sense also deserves special mention as he does not shy away from expressing his mind, unadulterated and unchanged.

Artist Chikiflow is currently in the process of recording his music album and other additional songs that are set the release soon. His musical story resonates with the energy of the modern crowd and caters to an extensive stream of audiences. From his understanding of hip hop and rap themes to making his music stand out as the proprietor of new-era musical patterns, he has it all. As he regularly improves and expands his creative scope, he is sure to reach the epitome of success very soon. Follow his work on Facebook, Spotify, and Instagram to know more about his latest and upcoming releases.