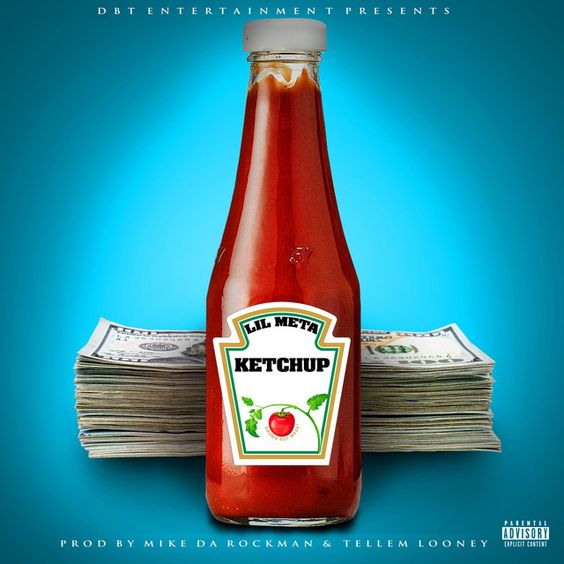 A prominent figure in the independent hip hop scene Lil Meta unfurls his exceptional rhyming dexterity and songwriting capabilities in the track ‘Ketchup’.

(YorkPedia Editorial):- Carefree, Oct 22, 2020 (Issuewire.com) – Established American and rapper Chase Turner who is popularly known as Lil Meta by his followers has dropped his most recent creative endeavor called ‘Ketchup‘ on major streaming platforms. The burning hot rap delivery of the artist sets the perfect mood for the repetitive and addictive hook that has a tremendous impact on the whole ambiance of the song. Written by the rapper himself, along with Aquil Brown and Micheal Armour, the track follows a witty and picturesque lyrical narrative that is entertaining as hell.

Being a trouble-maker at his younger age he was sent away to military school in 8th grade. At the Florida Air Academy, he was exposed to the vast world of music which led to him choosing music as a way of escaping and expressing himself to the world. Influenced by the works of the legends like Lil Wayne, T.I., Eminem, and Daddy Yankee, the prolific artist decided to pursue music as a full-time career channeling all his energy and effort into it and has worked with artist like LightSkinKeisha, Coca Vango, and Skippa da Flippa.

Establishing his own production house called DBT Entertainment, Lil Meta has been bringing quality music that is rich in hard-hitting verse deliveries and an equally tantalizing melody. His latest creation ‘Ketchup’ is a heart-pumping, beat-driven hip hop piece that reaches perfection with the push of his dynamic rap delivery. His other masterpieces like ‘Days inn’, ‘Juice’, ‘Ride With Me’, ‘Drippin”, and more reveals his potential as a brilliant artist. Follow him on Spotify and stay tuned for his upcoming projects.

Enjoying this track only on Spotify:  https://open.spotify.com/track/4Rr1cNFZzGOPaSABidpue9