Skip to content
You are here
Advertising Marketing Publishing Society 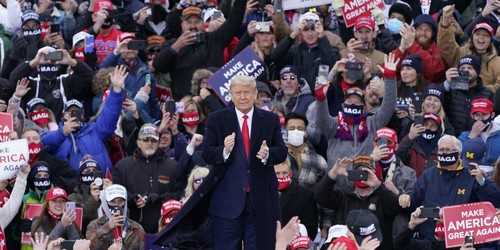 (YorkPedia Editorial):- Cherry Hill, Nov 2, 2020 (Issuewire.com) – This is the most consequential election of our lifetime. A vote now will not only decide the next president but, more importantly, the direction of the world in the 21st century.

To preserve our cherished values of freedom, strengthen democracy and prevent genocide, war, and a new wave of colonialism, the world needs strong American leadership. At this point in time, only President Donald J. Trump — who in his first term has successfully thwarted s Chinese tsunami off the coast of America — can protect America against China’s rise.

What’s happening in China today under the authoritarian leadership of Xi Jinping, is only a glimpse of what the Communist Party of China wants to achieve. Hundreds and thousands have been put into concentration camps and Beijing has started encroaching upon territories of its neighbors in an effort to move toward financial imperialism.

The unfortunate truth is that all this was building up under the watch of previous U.S. presidents. In fact, they were all aware of it, but none had the courage to take on China directly. As a result, an emboldened China became more brazen and abusive in its behavior. Even major countries were afraid of confronting China, and mid-sized and smaller countries were quietly succumbing to its power.

Four short years ago, Americans took the bold decision to put into the White House a non-politician because career politicians failed to deliver time and time again. In Donald Trump, people saw their last hope to save the country from an onslaught of bad trade deals and economic cowardice by its leaders, which by 2016 had deeply penetrated into every aspect of our socio-political life and economy.

President Trump has not disappointed at all. The Chinese tsunami headed towards the U.S. has been busted mid-way in the Pacific. He has secured the country, built the most powerful military in history and revived the economy before we were hit by this China virus.

Trump has secured three historic peace initiatives with the agreement of establishing diplomatic relationships between Israel and the UAE, Israel and Bahrain, and Israel and Sudan. More to follow. Peace in the region would enlarge in more allies and friends under the tent against China.

Given the track record of the Americans, I am sure they will make the wisest decision, which is not only crucial for the U.S. but for the world as well. It’s a make or break moment for humanity.

A win for Trump means a defeat of China’s Communist Party. A Trump victory means saving the world from a new round of genocide and an end to democracy as we know it. A vote against Trump this year means a vote against our most cherished values of freedom, freedom of speech, freedom of press and individual liberty.

To save the world from communist China, President Trump needs a decisive mandate. The thousands of people he attracts to his rallies only indicates that a Trump tsunami is on its way. 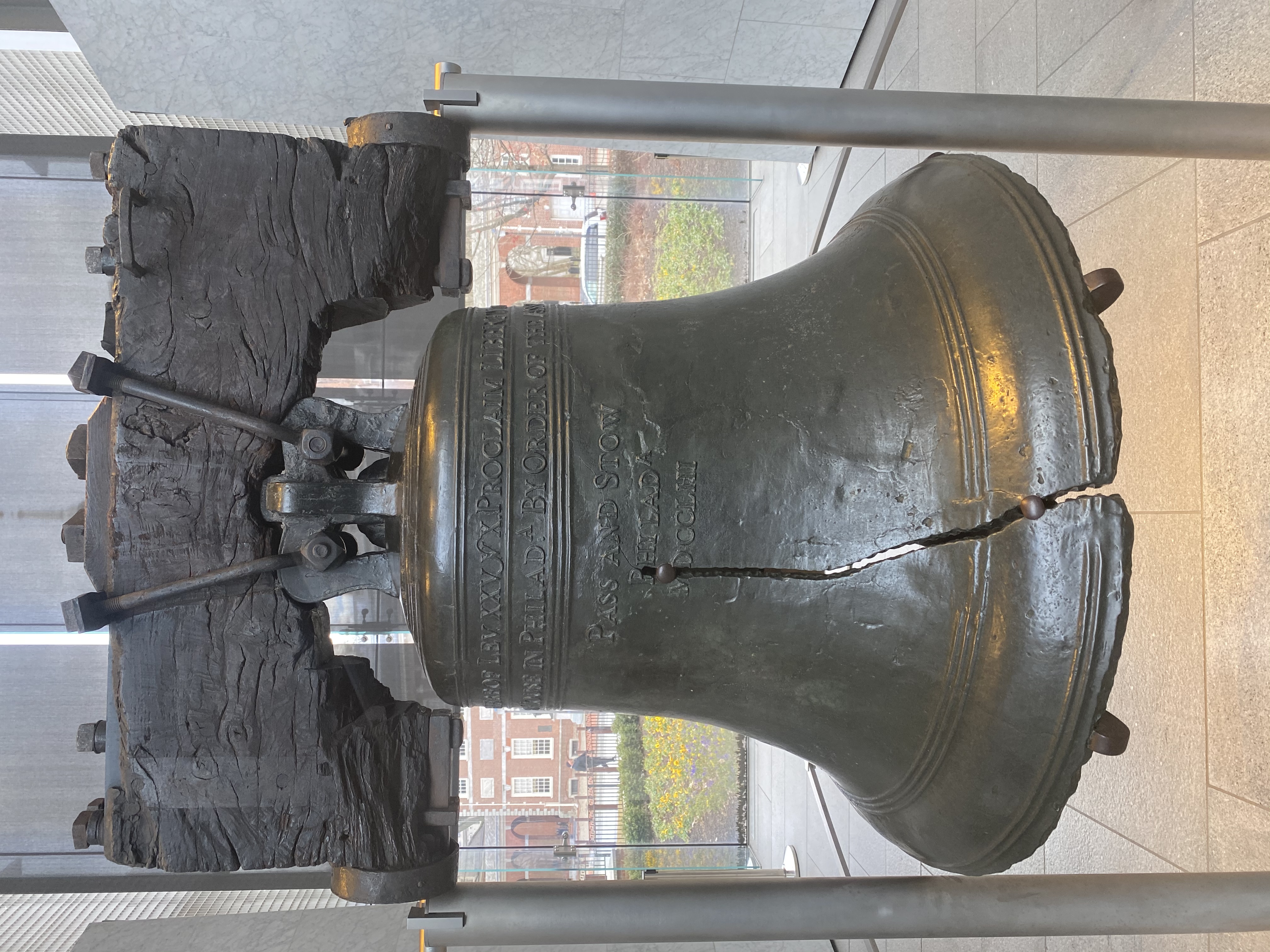