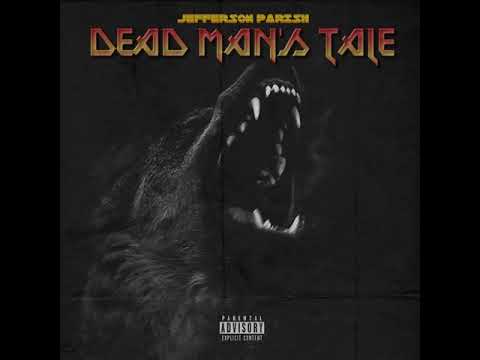 (YorkPedia Editorial):- Youngstown, Dec 7, 2020 (Issuewire.com) – The blend of two epic musical forms hip hop and pop has given birth to the most iconic soundscape that offers the resonating excellence of both genres. Armed with a dynamic versatility, the musical group Jefferson Parish has been spreading its grasp over the mainstream music scene producing exceptional sounds and textures. Lead by the font man DeWayne Gretzky, the group of collective musicians, songwriters, & producers from New Orleans, Los Angeles have dropped their debut creation named ‘Dead Man’s Tale‘ on popular streaming platforms. The song kicks off with an elevating and blissful chanting that soon flourishes to become the most iconic singing of this year. The vocal prowess of the artists fuelled by raw passion and exuberance offers a sense of empowerment to the audience.

The music by the brilliant group is described as the music of the future due to the unconventional approach by the artists. Refused to be bound by a certain genre or a certain musical style, the group is aimed at breaking free of the orthodox methods and measurements of music and establish their unique soundscape that portrays their exceptional individuality. Their music is so versatile that it blurs the gap between genres. Not willing to play safe with a single musical form and style, they experiment with diverse genres like pop, funk, trap, r&b, classic rock, and hip hop and rhythmic style establishing a remarkable soundscape.

Working with the production house Idorra Parkk & MustardSEED, Jefferson Parish has been working towards achieving a distinct form of fusion music which they call ‘CrackRock’, a term coined by lead composer and songwriter Dreddy Von Jovi. Their recently released track ‘Dead Man’s Tale’ offers a sneak peek of that extraordinary style forming an atmosphere of pure acoustic satisfaction. The mesmerizing yet powerful vocal performance in the track is enough to penetrate the minds of the listeners by amplifying the impact of the articulate and inspiring lyrical illustration of the track. The song is from their debut album named ‘Pink Tahoe (Deluxe) featuring Sam Ortz. Listen to the song on YouTube and Spotify and follow them on Instagram to stay updated about their next releases.