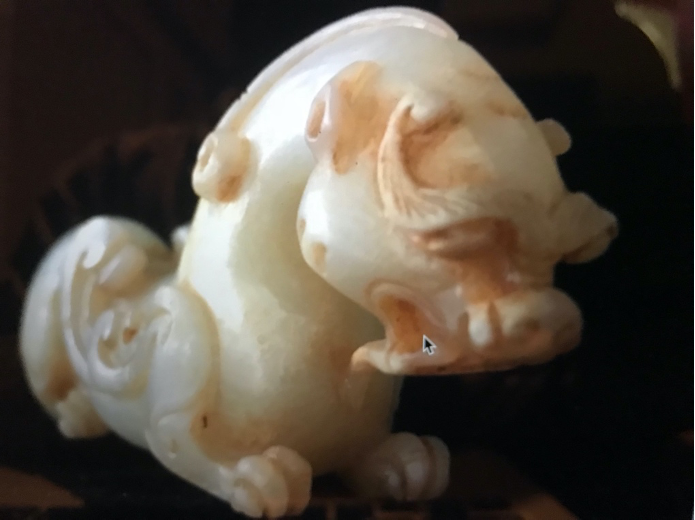 It’s no longer rumors, the renown Anita Mai TAN is at it again. This time she is set to launch her most recent work of art that has taken her over 2 years and thousands of hours. The Jewelry/Cigar Box is set to storm the market come next year, 2021, which is the year of the  White Metal Ox!

The majority of the profit will be dedicated to support projects supporting youth from low income families so they can remain longer at school and stay out of the street.

The famed Jewelry/ Cigar box would be coming with a 2000-year-old White Jade dragon as its Center Piece.

For this thing of beauty, Anita Mai expressed that she had taken the number 1188 which means A place of honor or authority in Greek.

“I have chosen the number 1188 for this unique jewelry because of its meaning in the Greek and Chinese culture. It is an Angel Number, and for the Chinese symbolizes everyday prosperity and wealth in every part of the world.”

All the diamonds & gemstones will originate mostly from Africa. The design will integrate and promote the African culture.

Components of the box

Anita Mai has carefully selected three kinds of diamonds to deck her jewelry with. The Jewelry/ Cigar Box would be housing only three different colors of diamonds because according to her, 3 connotes “life.”

She further went on to reveal that her choice of 396 stones for each diamond type is also not without its symbolism. According to her, 3 represents “time is right,” in conformity to the angel number 3. 9 stands for “smarts and talented,” whereas 6 represents “Love of home and family.”

When weighed, the total number of the jewelry is 1368 ct., which matches the Angel Number 1368, therefore suggesting that the bearer will protect the weak and defend the helpless.

In the Chinese and Fengshui culture, all 1,3,6,8 numbers have a positive typification. They all are considered as lucky numbers.

Whereas the choice of diamond color seems charming and elegant, Anita Mai disclosed that there was a lot more to it. For her, Pink is the Universal color of Love. Yellow represents Happiness & Energy. White is the symbol of Goodness and Purity.

Algems.com. Married to Xieu TAN, the gifted designer alongside her husband and daughter, Grace, has continued to contribute to the world in the fight against global challenges through green technologies.

Some of her amazing crafts has been picked and placed for sales in one of the top International Japan store company, Mitsukoshi. She continues to create various kinds of jewelry in the shape of phone casings, pens, pen covers, rings, necklaces, and wine decanter amongst many others.

Many of her crafts are always patterned with the figures of her favorite animals along florals which include, horses, dragons, and spiders.

The woman of style is no stranger to charitable works and has continued to support with her most recent known event being her creation and design of dragon and spider smartphone cases worth $880,000, which was for the sole purpose of enabling youths with low income remain in school.

Anita Mai Tan does not only care about youth from low income families such that the people of Brazil have named a street after her, , but she also has a passion for green technologies and has donated profits to these causes.

For more about Anita Mai TAN, visit her website at algems.com

Anita Mai Tan, the owner and primary designer of Algems, a Canadian based company committed to producing quality pieces of jewelry that perfectly combine the European style with Asian touch alongside innovation, excitedly expressed the new release.

For Mai Tan, this would be one of her biggest projects ever with quite a great value and symbolism.  The jewelry designer who likes to characterize her jewelry based on auspicious connotation in Chinese culture stated that the Diamond Jewelry/ Cigar box would be following the same trend.

“I spent over two years crafting this, and it should have the right energy and send the right message across. The number of stones picked for this work each matches an auspicious number for good, nobility, and virtue.” 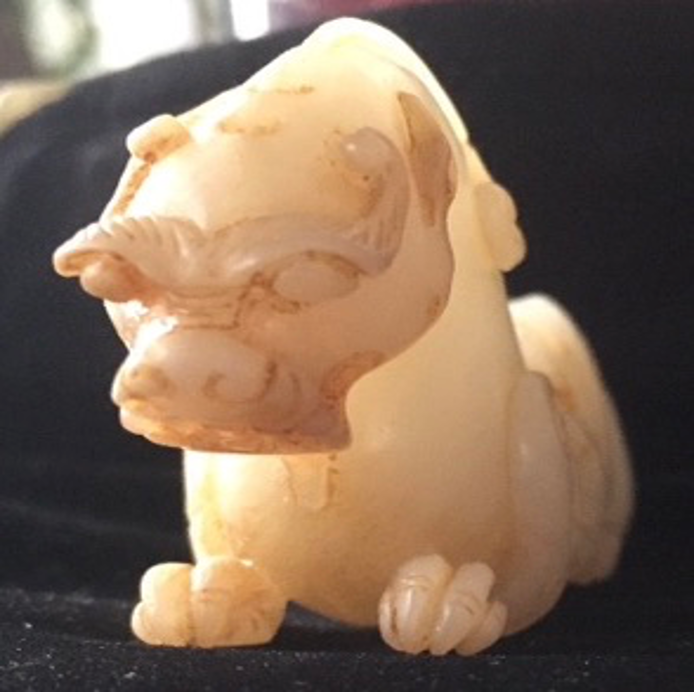