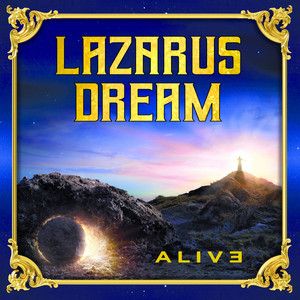 (YorkPedia Editorial):- Flonheim, Rhineland-Palatinate Feb 26, 2021 (Issuewire.com) – Rock music group Lazarus Dream is presenting an astounding flavor of rock essentials through the course of their soundscape. They recently released the song, ‘House of Cards‘ which is featured in their album, Alive. Contemporary rock variations and their use in the backdrop of production make the song emerge as an important harbinger of new styles. The band comprises Carsten Lizard Schulz’s vocal resonance and the instrumental diversity of Markus Pfeffer that collectively pave the way for a saga influenced by emotions and themes.

Markus Pfeffer is also a former part of Scarlett which is a globally acclaimed AOR band from Germany in the early 90s. The song ‘House of Cards‘ comprises unique riffs that make the overall composition of the song profusely eccentric and attractive to the audience. He contributes the melodies of bass, keys, and guitar in the album. Some of the other musicians who are also part of the Alive album include Markus Kullmann on rhythm guitar, percussionist Thomas Rieder, flutist Sabrina Roth, and Thomas Nitschke on Hammond and synths.

The project Lazarus Dream is associated with the Pride & Joy Music production label. The label has been instrumental in their journey to realizing their creative goals. Their other songs such as are ‘Dawn of Time’, ‘Wings of an Eagle’, ‘Can’T take My Soul Away’, and ‘Listen’ also establish their authority and insight over hard rock music in the most appreciative way. Melodic hard rock and progressive metal are being restored yet again by the group and into the mainstream. Know more about their music by following them on Instagram, Facebook, and YouTube.

Please visit here to listen this song ‘House of Cards’ by Lazarus Dream : 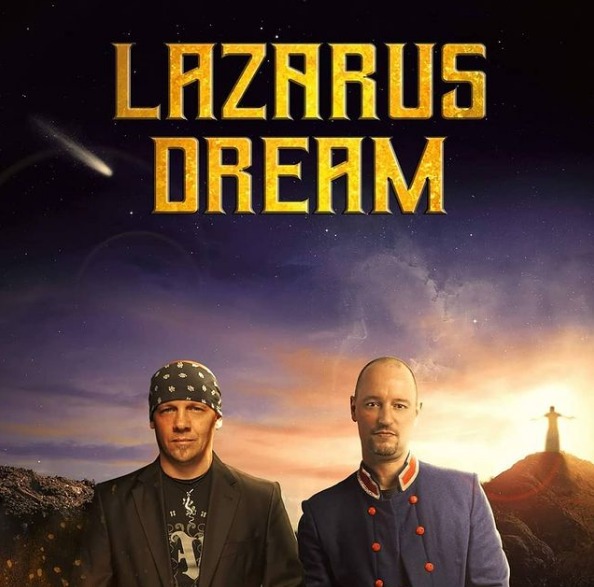