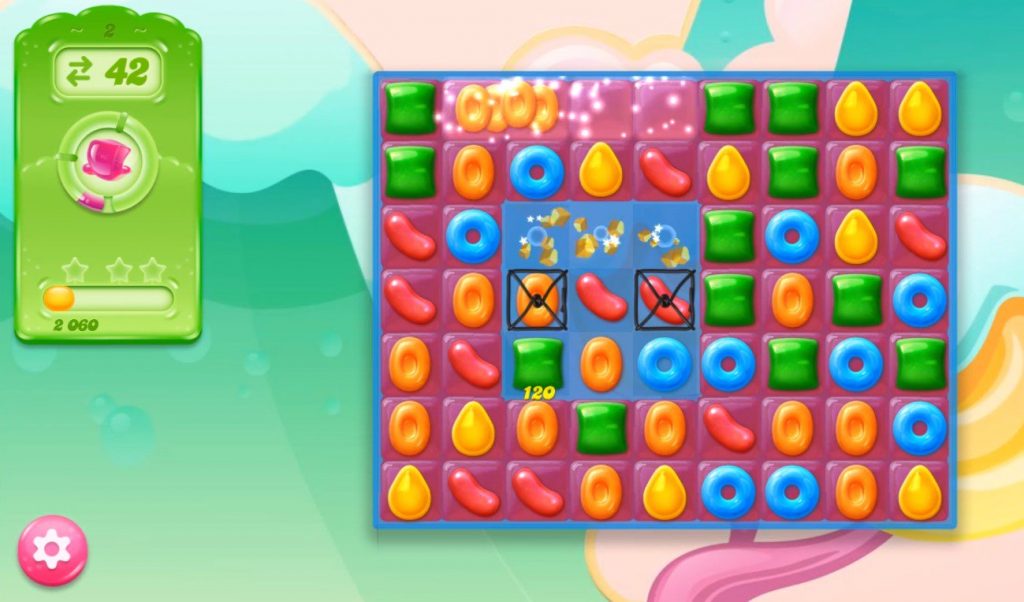 One of the biggest and most popular mobile games of the recent times, Candy Crush Jelly Saga has finally launched their updates, much to the anticipation of millions of gamers out there. The new update version of 2.24.22 has modified the collective series of the game with a whopping 2000+ puzzles and complex gameplay strategies. Candy Crush Jelly gets a new update much to the global excitement of die-hard fans that incorporates more fun, features, game optimizations, and content, all of which add to the exceptional experience of the new game structure.

Candy Crush Jelly Saga’s success is hailed as a breakthrough that broke many records in terms of download. As of now, it is statistically placed as the best dynamic games of all time with maximum download among all existing Google Play Store and Apple AppStore games.

The initial release of Candy Crush Jelly Saga only came with 120 game levels which eventually expanded into a bigger set with more and more upgrades. In the scope of King.com’s list of match 3 games, they have maintained the captivating interface of visually stunning graphics, something that has been passed along in the designing of Candy Crush Saga as well.

The new 2.24.22 update comes with four distinct game modes along with the incorporation of Puffers and Puffers Boss mode and Jelly and Jelly Boss mode. There are new character sets as well that transforms players and candies into a whole new level of graphical experience. The design outlay of the new version is also going to be excitingly catchy as a dedication to all the Candy Crush Jelly Saga fanatics out there.

The popularity of the game is not just justified by its downloading estimation but has also received critical appreciation from various gaming guilds. Back in 2016, this game was the proud winner in the category of People’s Choice for the Favorite Mobile Game. On top of that, it placed a prestigious 9th at the International Mobile Gaming Awards under the category of Best Social Game.

Some of the biggest audiences of Candy Crush include a large number of women and Gen X gaming enthusiasts. The new update is going to be much more engrossing with new modifications and characters giving it a stable edge. The update was released on 25th July on both Android and IOS platforms.