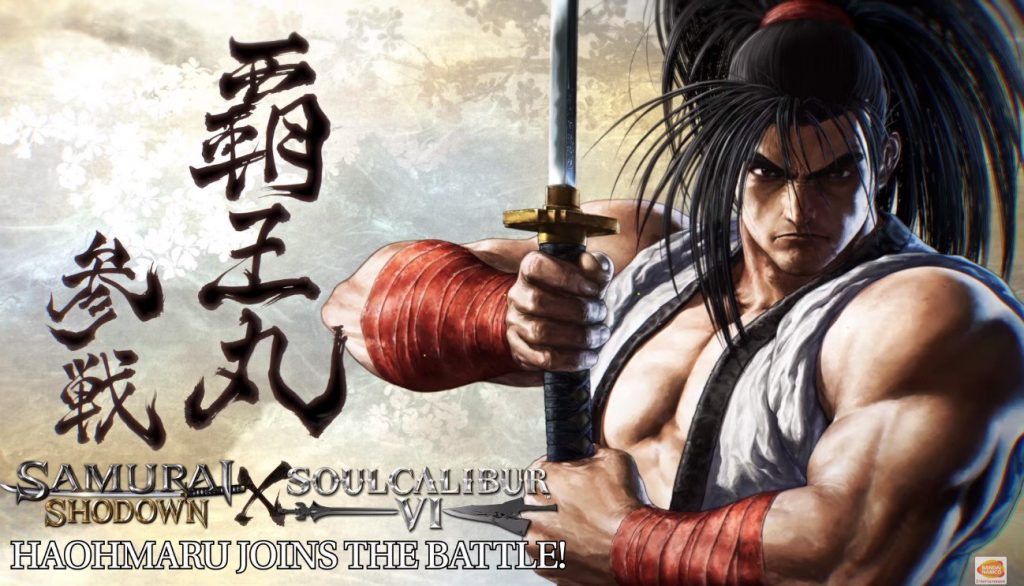 Soul Calibur VI introduces the newest entry in the series with the launch of Season 2. Soul Calibur was released late last year and had no plans to launch a sequel anytime soon. But recently the game development company posted a YouTube video which reveals that the comeback has several exciting elements in stock.

Motohiro Okubo, the game’s producer had earlier stated that it was a difficult job to pull off the finish of the game and its future is not at all certain. But now it looks like the game is all set for a second season after getting a green light.

The new series will have introductions of few characters like Haohmaru from Samurai Shodown and a familiar Soul Calibur maiden, Cassandra. The initial looks of the trailer have already gathered positive reviews about it, but the release date is not yet fixed.

The two previous titles, Soul Calibur IV and V topped the charts with more than 2 million copies sold in 8months but Soul Calibur VI, By Bandai Namco Studios  was lagging in terms of numbers. Thanks to the community support, the game will now have a Season two.