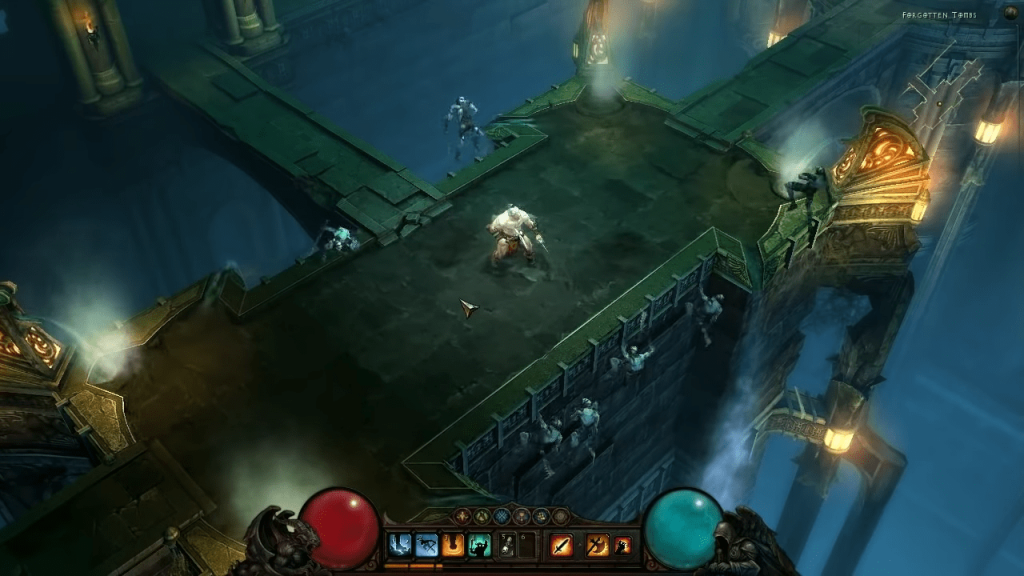 Diablo 3 has already completed seven successful years in the spectrum of gaming but it still has retained its ability to change with trends by bringing to its dire fans regular updates and important technical additions. This is pretty impressing and commendable that in spite of still being available on platforms like PlayStation, Xbox One, and Nintendo Switch, they are acing their position and value alongside its contemporaries. One of the most famous and widely played role-playing games out there, Diablo 3 has never disappointed its fan base and always moved forward with improvements and newer additions.

The upcoming update is sending the fans in frenzy due to revolutionary content changes that are being promised by the development team. Diablo 3’s last update saw blizzards enhance its thematic seasons that included sets of special rules and regulations, a change for the old players of the game who may have gotten bored with the same old interface and tactical built. The addition of themed seasons in the game has been officially put under special mention by the developers themselves as a substantial and prospectively positive change in terms of popularity in the course history of the game. As a result of this feedback, they are keener on adding themed seasons to the new version with bigger and better content all of which collectively will deliver an incredible experience for the players.

The themed seasons may be highly anticipated but other additions in Diablo 3 – new legendary powers, and class setswill set the excitement soaring high. Some of the other changes in the game will also see balance changes, a mandatory in the salient history of Diablo 3 and will to the entertainment and fun all the more. However, there is more to the package.

The developers from Blizzard are also working on new technical renovations to enhance the game’s gameplay techniques and Heads Up Display (HUD). All in all, the interface of the new version will be more user-friendly with the change in gameplay systems than it has ever delivered before. But the good news for the gamers, these changes are not drastic or will not project something way too complicated. Every little detail regarding the quality of the gameplay or life will be put out there incrementally only after the game officially releases.

A major change adopted by the developers of Blizzard that was part of the official announcement for the update is that they are going to be more engaged and dynamic with their community online. With a more open online presence, they look forward to improving their interaction with fans even more.

Like the previous versions, Diablo 3 will keep their consolidated public testing format up and running for new features to have a solid platform for testing. The public test structure of Diablo 3 involved real gamers to test out their newly added features in a short time without having to comply with unnecessary and time-consuming downtime. This could only mean that the testing time for the game will always remain conveniently short for both the players and the developers. Usually, it does not take more than a week for the public tests to come back with feedback on completion.

Blizzard has officially announced that the new updates are not here to throng the game space all at once. If a gamer panics from not coming across something new from their particular class, there is no need to feel compromised as they have kept something for everyone out there.

The upcoming updates are going in for a release just in time for Blizzard to close in on Season 17. They still have not come out will any official release date for the new version but as per grapevine, we may have to wait for another few months. Till then, stay tuned with bated breath.