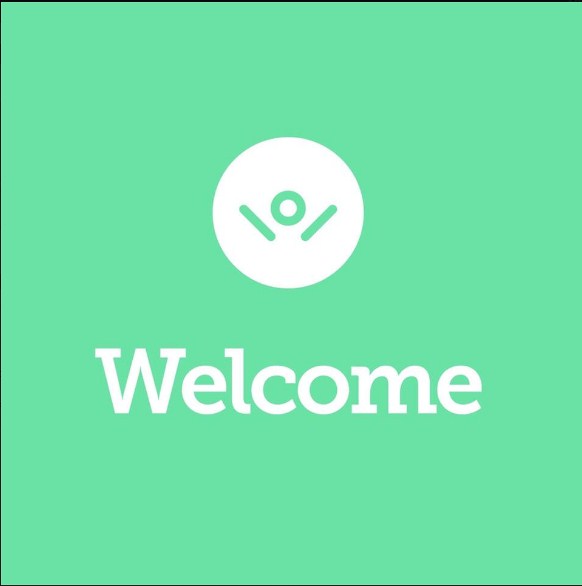 Whether you are into paradisiacal beaches or all-night clubbing, Mykonos got you covered on all grounds. From the moment you step off your Mykonos airport taxi till the moment you hop on one to leave, there won’t be a dull moment. Your Mykonos vacation can be a truly memorable experience.

Here’s a list of all the great things to see and do while vacationing in Mykonos.

The seven windmills stand in contrast to the sea and the sky. They are Mykonos’s most famous landmark and a popular spot for photo sessions. They were built by the Venetians in the 16th century, and their original purpose was to mill grain brought from the ships. The mills are located near the harbor and are one of the first things you see when you arrive.

The street stretches north to west in Mykonos Town, and it is full of nice little taverns, jewelry stores, boutiques, and souvenir shops. During the night, you can catch a table at some of the restaurants or hit some of the nearby bars. It is a popular street often visited by celebrities vacationing on the island.

This part of the town is located west of the old harbor and is one of the most scenic places in Mykonos. This is a car-free area where restaurant tables are just one meter above the sea. The white buildings have wooden balconies, and windows are painted in blue. Plus, this part of the island faces west which means you can watch the sunset from there, which is quite spectacular.

AnoMera is for those interested in a quieter type of vacation. The PanagiaTourliani Monastery is located in the center of AnoMera and features a set of amazing wood carvings and embroideries. If you are fortunate to be there in the middle of August, you will witness the church festival. During that period, hundreds of residents gather for traditional dancing and food.

Mykonos Town is one of the most authentic and best-preserved historic cities in all Greece. Its whitewashed, cube-like houses stand in contrast to their brightly painted doors and roofs. There is a photo opportunity in almost every part of the town.

Paraportiani Church is one of the most photographed religious temples in the world. The church is located in Mykonos Town and is just one of the 365 churches on the island. However, thanks to its unique architecture, it is a unique one. Its four chapels stand as a witness of a different period. All in all, it is a site worth its exquisite reputation.