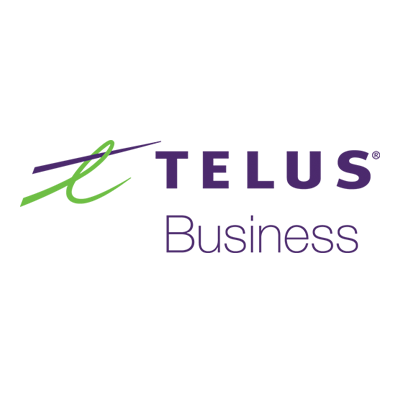 Vancouver-base Telus is ready to shop for a German Call Centre through its Telus International subsidiary for approximately $1.3 billion.

Reportedly Telus has agreed to gain Competence Call Center, which is a business service provider focused on customer relations and management and content moderation.

The deal between the two consists of debt and equity, which adds to the total valuation of its international arm, strengthening the case for an initial public offering which has been targeted for the coming 12-24 months.

Post the finalization of the deal, on Wednesday the CEO of Telus, Darren Entwistle has stated that Telus is extremely delighted to welcome Competence Call Center employees and customers under its hood.

Entwistle also added that the merger will definitely have a positive impact on the financial and operational strength of Telus, and it will also support the advancement of its broadband networks in Canada including customer service.

According to globalnews.com, the deal will result in a sizeable branching out of Telus International’s operations and customer base in Europe, with around 50,000 employees in 20 countries including North and Central America, Europe, and Asia.

Entwistle went on to say that the announcement will add significant scale and diversity to Teus International.

Being founded in 1998, the CCC which is headquartered in Berlin is expected to report a total revenue of around $450 million.

According to a Pro-forma basis, TELUS International’s 2019 combined with the annualized revenue will cross $1.75 billion and EBITDA will increase to approximately 400 million.

My passion for writing has compelled me to become a Content writer and outside the office, I am committed to brushing up my love for food blogging. I am quite a learner and love to explore new things in life. Feel free to connect with me on Facebook.