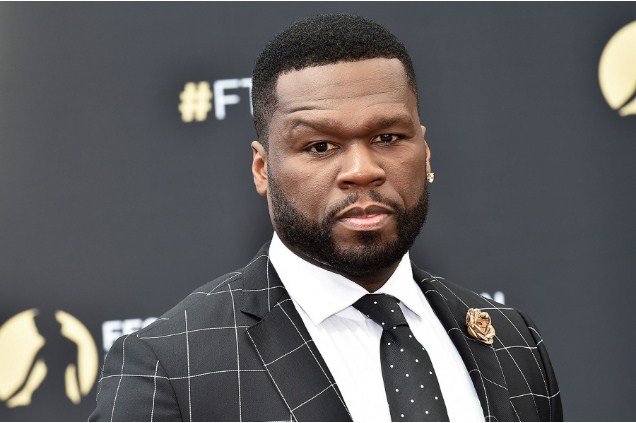 After the unfortunate death of Kobe Bryant, 50 Cent has taken the pledge of changing his way of leading life and become a better man.

The actor has been busy promoting his new show ‘For Life’ on ABC. He was asked by Ebro whether he was willing to talk with his oldest son Marquise Jackson. The rapper replied, ‘I haven’t even experienced the teenage boy thing. He drifted before that. He and his mom were already –, but that’s his mom’s child. Do you know what I mean? That’s his mom’s child. Now, he comes back, and he wants to have a conversation. I’ll listen. Maybe go to lunch or dinner somewhere, but he’ll pay for it. He’s a man now. He’s a grown man.’

While talking about his other son Sir, 50 Cent confessed that he wanted a daughter. And, it seems like fans haven’t taken this very well and are bashing the rapper.

A person said, ‘I don’t care how mad I get with the mother of my child, and I’ll never turn my back on my kids. So much for changing his ways after the passing of Kobe… I gave it a few months…’

Another person commented, ‘His son threw HIM out his life or mostly him. So yea, he should pay cuz he still holds a grudge on his own pops.’

Some other follower remarked, ‘Hard to judge a man when you haven’t walked in his shoes, 50 no dummy tho, and seeing how he treats his other child, I truly believe his oldest son’s moms poisoned his mind well before 50 had a chance to raise that kid. If you wanna act that confrontational and try to sabotage your dad by linking with his enemy’s, I get why 50 have to test his son this way if they’re to talk.’

But, 50 Cent breaks his promise and throws his son, Marquise Jackson, under the bus while praising Diddy’s child for this reason. The rapper did mention some good things about Quincy, son of Diddy, who is a cast member of one of his recent shows.

He remarked, ‘His son, Quincy. He’s cast in one of the shows. It ain’t got nothing to do with Puffy. His work got him in it, you know? He has been workin’, doin’ his thing.’

He also added, ‘I would never not work with Puffy’s kids or anybody around that. Like, if we had an issue, it’s an issue between him and me, and we’ll talk about it. I’m not gon’ mess with nobody kids. That’s Yayo with the slap your kids type of thing.’