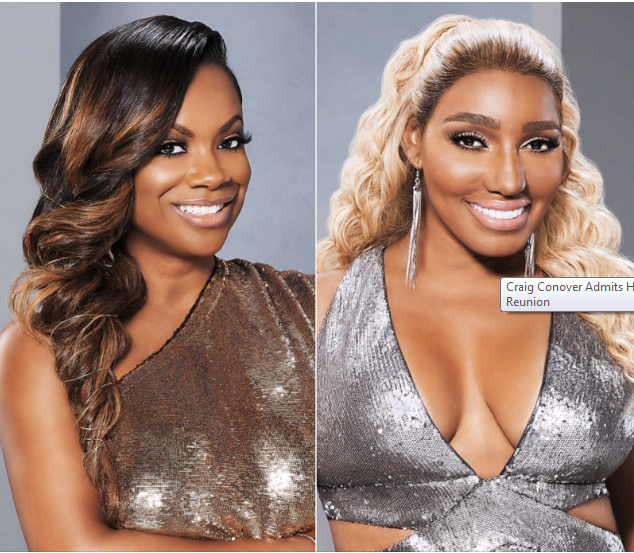 It is known to everyone that NeNe Leakes had fights with almost the entire cast of RHOA. According to reports, she had even unfollowed the cast members besides Marlo Hampton, in the month of March.

Now, as stated by Kandi Burruss, Leakes has been trying to get along with the cast members in the 12th season of the TV series.

While discussing this matter with Kandi, Hollywood Life asked her whether NeNe wants to solve this situation. To this Kandi responded that NeNe was looking to make things better and it was quite shocking that even she was getting along with NeNe, and NeNe was trying hard to work on the equations between her and the cast members, but now the rest depends upon the co-stars.

Kandi Burruss and NeNe Leakes – the RHOA cast is now grabbing everyone’s attention. Kandi Leakes even brought her daughter Riley to the BeautyCon event. And, she also posted some short clips and photos from the event, on her social media account.

NeNe has been absent from the social media for quite a sometime, and fans were also wondering about what she was going to do next.

The fans responded with mixed reactions at the news of her trying to resolve all the problems with the RHOA cast.