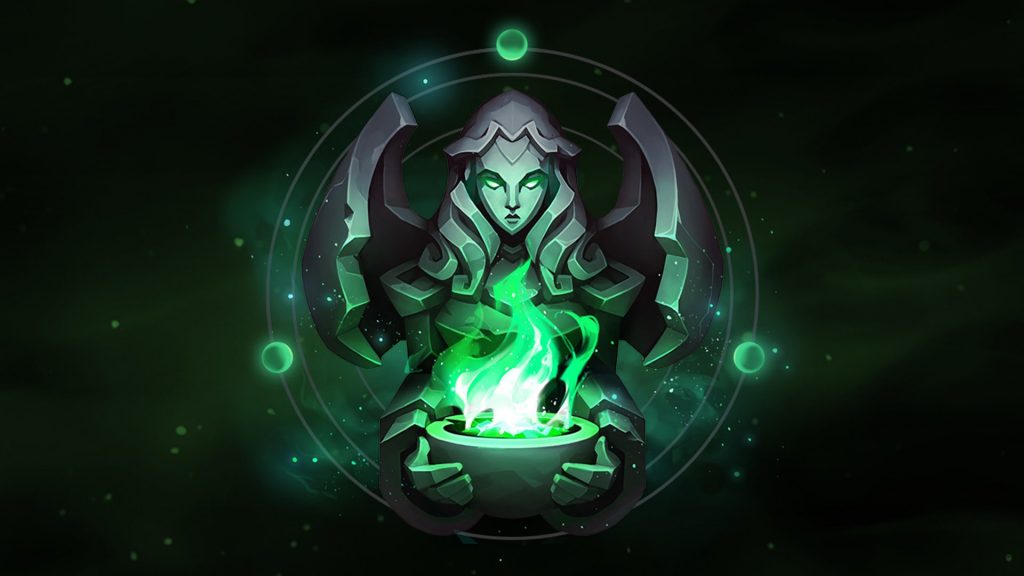 The online multiplayer game hosts 150 champions which give the player to choose-out from and also fix up a specific playstyle.

Winning collects more points and vice-versa and the points are collected for each champion. Playing games on champions on Summoner’s Rift, Howling Abyss and Twisted Treeline offer Mastery Points as of now.

Each champion will get access to Mastery levels, 1-5 based n the collected points. However Mastery level 6 and 7 are achievable by earning the maximum grade(S) with a champion for a specific number of times. Players can unlock higher levels by choosing the right champion shard or blue essence.

After achieving level 7, things might feel repetitive and disappointing because it merely collects more points than offering players higher scopes to achieve more.

Riot, who is the game publisher has received several requests to include ‘champion based achievements’ in the game and has finally agreed on including a new system that would allow the players to track their performance.

A recent update says- Inside Eternals- League of Legends Upcoming Feature will allow players to track champion based achievements, further progressing to prove their Mastery and stunt on their opponents. Payers can follow up with their per-game achievements to pie up lifetime milestones for hooks hit. Dunks dunked etc. The whole agenda is to give players more ways to progress with champion s along with unlockable achievements. The game will proceed to show off a player’s skill by adding flair to Mastery Emotes and display their achievements.

Eternal has 6 different intriguing categories- The Warden, The Protector, The Empress, The Guide, The Warrior and The Trickster based on each champion’s ability and purpose which is depicted through color-coordinated statues.

The Eternal will be available for money purchase through RP and the buyer has to buy them in sets of 3 which can later be applied on specific champions. The game has its own 5 tier system as well as a ‘Rekindling’ stage afterward which has excited the player thoroughly for they will be able to track their status as a steadier rate than ever before. It is all set to debut on August 14 and will be available on live servers on Patch 9.17.