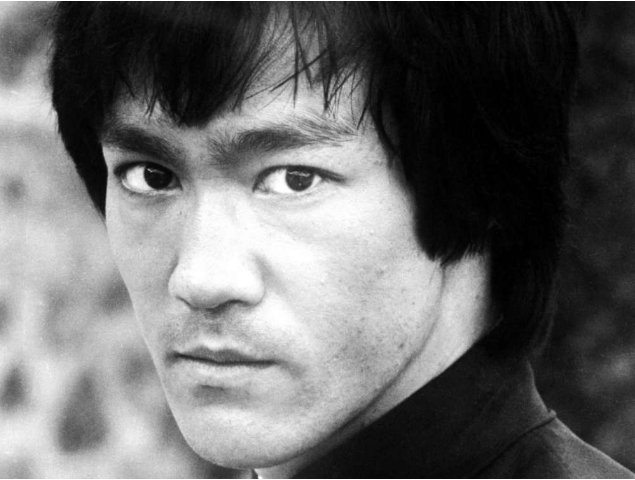 Recently, Los Angeles Times reported that martial arts star Bruce Lee’s daughter Shannon Lee is furious with Quentin Tarantino and his perspective and portrayal of her father in his latest release ‘Once Upon A Time In Hollywood’. Recently, during the promotional release of the movie in Russia, the ongoing Bruce Lee controversy came up as well and Quentin Tarantino left no stone unturned to defend himself. He was quoted saying that Bruce Lee’s personality brimmed with arrogance.

On the other side, Shannon Lee- Bruce Lee’s daughter says, Quentin Tarantino should ‘shut up about it’ in a recent interview with Variety. ‘Once Upon A Time In Hollywood’ was released in a production collaboration with Sony Pictures and its profit margin surpassed a whopping $110 million since the time of its release on 26th July.

The release of the movie invited a lot of heated arguments, especially from the martial arts fraternity. They have claimed that the portrayal of their idol in the movie was far from the reality of circumstances and that the overall depiction was offensive and insulting to the aura and significance of Bruce Lee. As per the storyline of the movie, Bruce Lee’s character has been put under the personality traits of an arrogant and conceited man who has physical intimidations with Cliff, a character portrayed by Brad Pitt.

The character of Bruce Lee in OUATIH boasts his strength who describes his hefty fists as registered lethal weapons, mighty enough to cripple out boxing Moghul Muhammad Ali. There is a scene in the movie where Bruce Lee is shown being banged against a car by Brat Pitt’s Cliff Booth. According to Shannon, Quentin Tarantino has deliberately drawn in a false notion of her father’s character by thematically attributing him as a nincompoop.

Taking forward the proud legacy of the Bruce Lee Family Corporation, Shannon Lee has been doing commendable work as its chief executive. Last Wednesday in an interview with Variety, Shannon said she would like to give the proud director a chance to rectify his wrongdoings.

Shannon has gone to the lengths of giving Tarantino two options to acknowledge his mistake. The first one being accepting that the whole fabrication was derogatory and apologize for it and the second one is to readily admit that the character personalization has been done just for the thematic sake of the movie. Also, during the promotion release in Russia, he cheekily prompted out the cold connection between Brad Pitt’s Cliff and Bruce Lee in the movie and added that Cliff is fictional.

Tarantino, who is known to throw in occasional tongue-in-cheek eccentricity said that the physical rivalry between Cliff and Lee and who steals the winner’s trophy is a redundant question as it can be sarcastically compared to a fight between Dracula and Lee and then speculating who would win. Bruce Lee’s fans and family both are defensive against this entire plot in the movie and the media repercussions are quite impactful.

Bruce Lee’s widow, Linda Lee Caldwell, in an interview with LA Times has also stated in fond remembrance of her deceased husband that the movie has melodramatized the colossal life and death of a man extraordinaire.