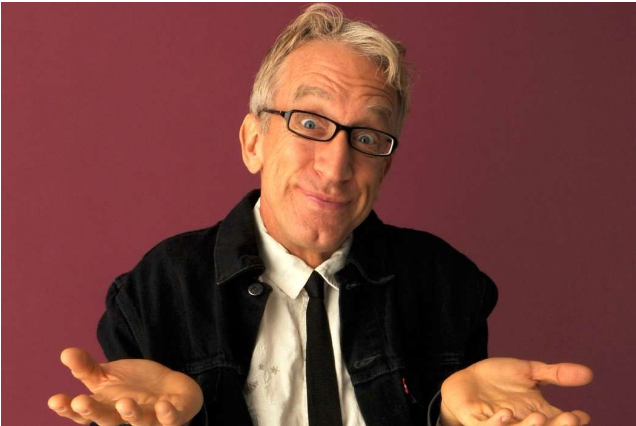 According to the reports of Page Six, the man who was involved in the Andy Dick assault reveals that Andy was not as innocent as he presented himself to be. At the start of this week, news came up that during a stand-up performance in New Orleans, Andy Dick was knocked out of his senses.

David Hale who knocked down Andy Dick in ‘sucker-punch’ attack accuses him of misconduct. David told the police in the court documents that he had all the reasons to ‘sucker-punch’ Andy, as Mr. Dick had allegedly grabbed his private parts and also winked at him. All these reasons were given by the 46-year-old man when the cops had visited him past Tuesday.

Reportedly David punched the comedian so hard in the face that Andy fell down, his face hit a motorcycle, and he was out of senses for approximately for 15 minutes. He was shortly admitted to the hospital. It was The Times-Picayune, which revealed this news first.

According to the documents presented in the court on Wednesday, David claimed that he punched Andy for a reason. He also said to the police that after the end of Andy’s performance when he went up the stage to tell Andy that he enjoyed the show, the comedian grabbed his private parts.

And according to David, he lost his mind when Andy winked at him, so he smashed him in the face. Due to this incident, Hale is held up against different charges like simple battery and second-degree battery. Andy’s representative has denied all these allegations.

In the video footage of the entire incident, it is seen that David Hale punched him outside the venue of the event. According to Andy’s promoter in New Orleans, the man punched him when Andy was getting into his car.

It might be possible that Andy was innocent, but it contradicts with the fact that previously also he had been accused of touching people improperly. He was also alleged for groping a woman from behind last year in Los Angeles. But he avoided the jail term by cutting a plea deal.

Now, Andy Dick is also among those public figures who have been accused of sexual harassment in the past 2 years, following the trend of #MeToo movement started in 2017.