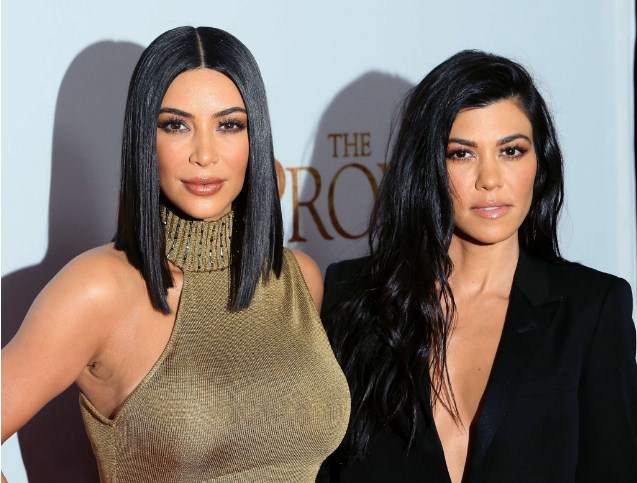 An argument between the Kardashian sisters Kim and Kourtney, during the shoot of the last season of Keeping Up With the Kardashians, went viral over the internet, where Kim told Kourtney that she was the least interesting person to be looked at. She also criticized Kourtney’s work ethic. To that, Kourtney replied that work is not her priority.

Kenya West’s wife has always had a feeling that she and Khloe had to take the responsibility as Kourtney was more interested in being a mother than focusing on her career.

In one of the latest episodes of KUWK, the siblings had heated arguments over various things, ranging from Kourtney’s style to Kim’s attitude.

Kourtney told her friend on the phone that she and Kim got into a big fight and Kim was sending her mean text messages like she was an ungrateful person.

Kim revealed that she had mentioned Kourtney as a fake humanitarian.

The argument took bad turns over the course of time. And, according to the reports of Radar Online, their relationship is way bitter in real life.

Kourtney has had a feud with Kim for more than two years now. She feels that Kim is mean and she has more important things in life to focus on.