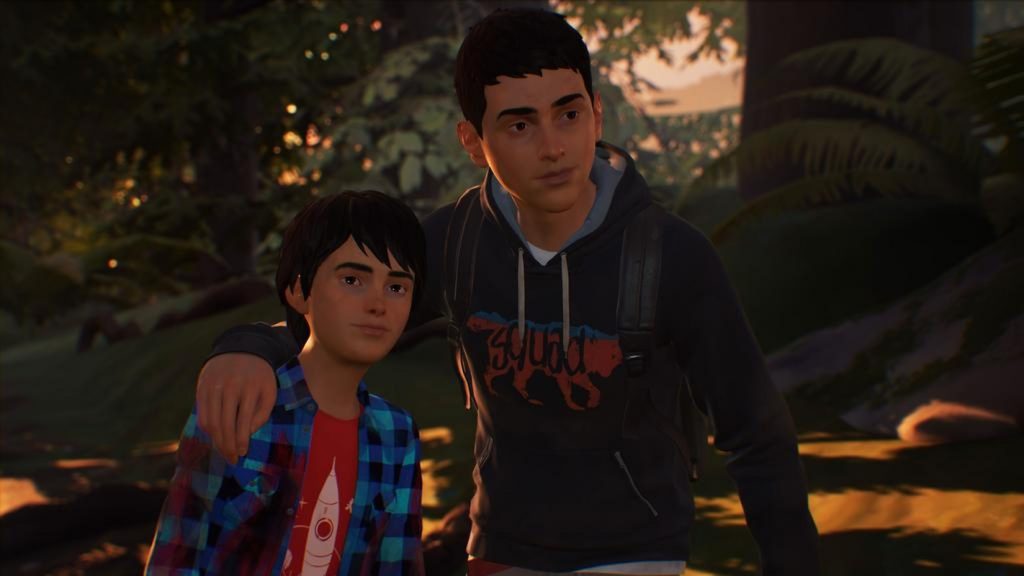 The final episode of Life is Strange is almost here and it will put an end to Sean and Daniel’s story for now. Their journey has taken them across the West Coast for four episodes, and from there on the choices of the players led them to the ending.

The game has already earned fame among gamers and will be casting a significant impact on the upcoming youth as well.

The story of this game pivots the life of two brothers, Sean, and Daniel after a tragic accident. Now left with only a few treasured belongings, they are trekking across the West Coast to Mexico. The game is a lesson for all as the two brothers lose everything and become homeless. But, luckily they find some support along their journey.

This is not the case for most of the youths, as not often they find someone supportive. The developers are focusing on changing this thing.

While the two brothers are homeless, many are ‘hidden homeless’ or travel various places to survive. These people don’t have a place to live and survive completely on their network.

The companies have launched ‘We Will Be Heard Campaign’ with the hashtag #The22000. The campaign is aimed at appealing to the UK govt. to help the homeless people of the country.

This number is based on the number of homeless youth. From the official petition page: ‘Rising rents, a lack of affordable homes to buy, and an unstable job market have made life tougher than ever for young people. The UK government must end youth homelessness for good and give young people a future. And it can – by building affordable housing and making Universal Credit fair for young people. Young people didn’t cause this housing crisis. And yet, this Christmas, 22,000 of them are facing homelessness because of it. We will be heard. It’s time to fight back.’

Square Enix is also looking forward to working with the team of creators and social media for making people aware. The company will be hosting live streams throughout the next few weeks to promote this campaign as well as the game. Centerpoint has created many graphics regarding the campaign that will be displayed in London.

The final installment of Life is Strange 2 will be launched on 3rd December.